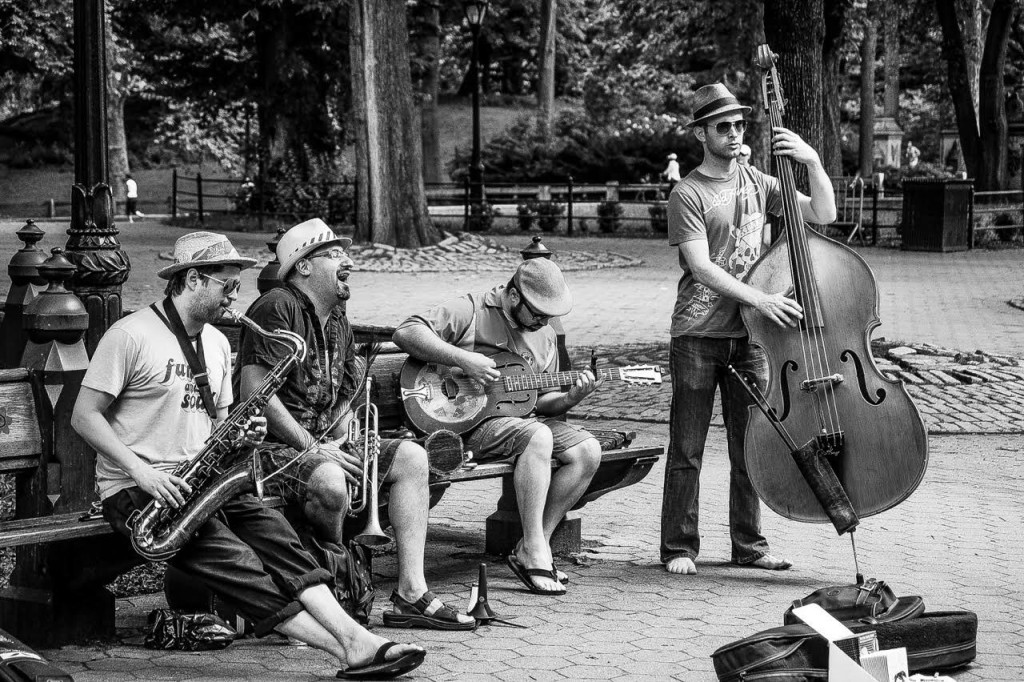 Now Showing in The Shomrei Gallery: The Photographs of Shomrei Congregant, Nick Levitin 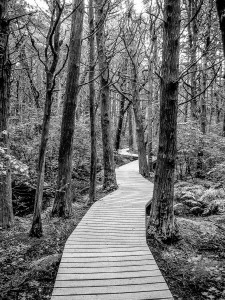 Ever since I can remember, I have yearned for some sort of connection with the people or places I have encountered. At first, I found it in the theatre as an actor, then as a photographer in my studio and in the world around me.

The photos on exhibit are my attempt to connect with some of the people I have come to know and have met, and some of the places I have had an opportunity to visit.

All photos on exhibit may be purchased for $250 each. A portion of the proceeds will go to Shomrei. 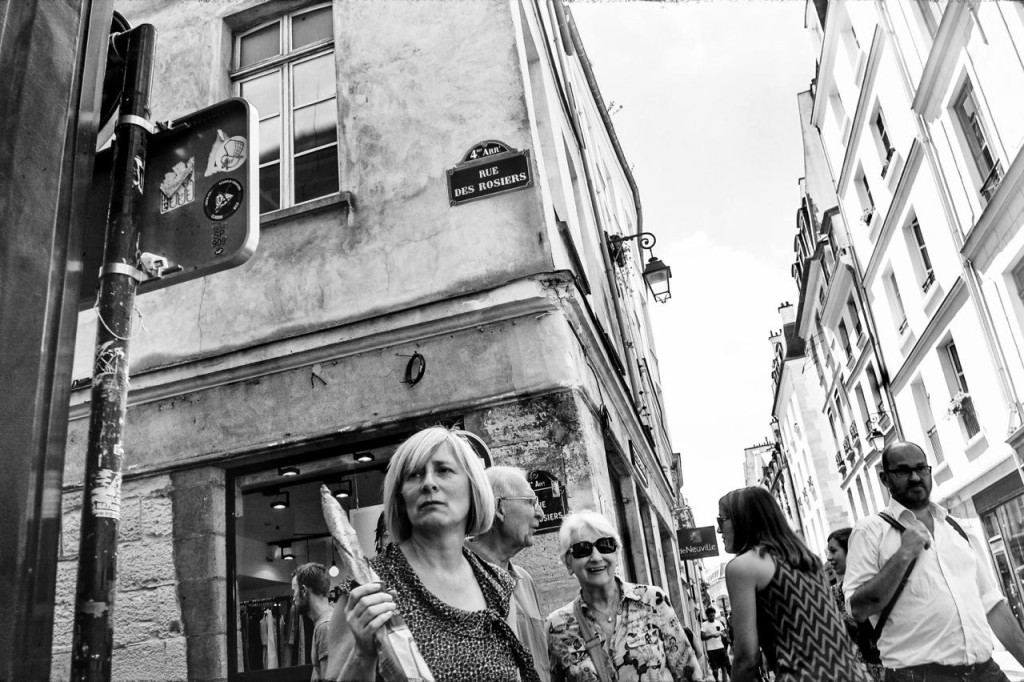 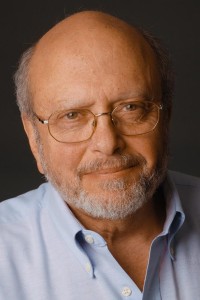 A graduate of Boston University’s School of Fine and Applied Arts, Nick first became interested in photography as a young boy taking photos with a Kodak Brownie camera. His father bought him a 35mm Praktica Camera, with an assortment of lenses when Nick was in his late teens. Nick immediately fell in love with photography. In the early 70s, he studied commercial photography at the Germain School of Photography in New York City. He was an actor at the time and soon took up photography professionally to support his work in the theatre. His headshots and portfolios of actors and “real people” type models –– nurses, bakers, doctors, policemen, firemen, etc., led to a very successful word of mouth business. Soon he was shooting for corporations and nonprofits as well. At the time, most of his work was in black and white. With the introduction of digital cameras, color photography became more accessible. Currently Nick is a freelance photographer specializing in portrait photography for individuals and families.

Nick is a member of Congregation Shomrei Emunah. The photographs shown here represent his more personal work – all exclusively in black and white. Nick welcomes this opportunity to show his photographs at Shomrei Emunah’s Gallery. He is grateful for the guidance and support of its curators Jennifer Moses and Rachel Kanter.