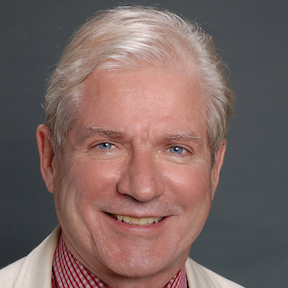 The savage Twentieth
A century of refugees
Displaced millions

In the next war great waves crashed
Across the Bloodlands of the East
Belarus, Baltics, Ukraine and Russia

People without homes
Homes without people
Wanderers to this day

Carney is co-editor of Kol Emunah Print edition. He can be regularly seen at Shomrei at Sunday Minyan, Mitzvah of the Week Class, Hebrew Language Class and the Israel Cinema Cafe.