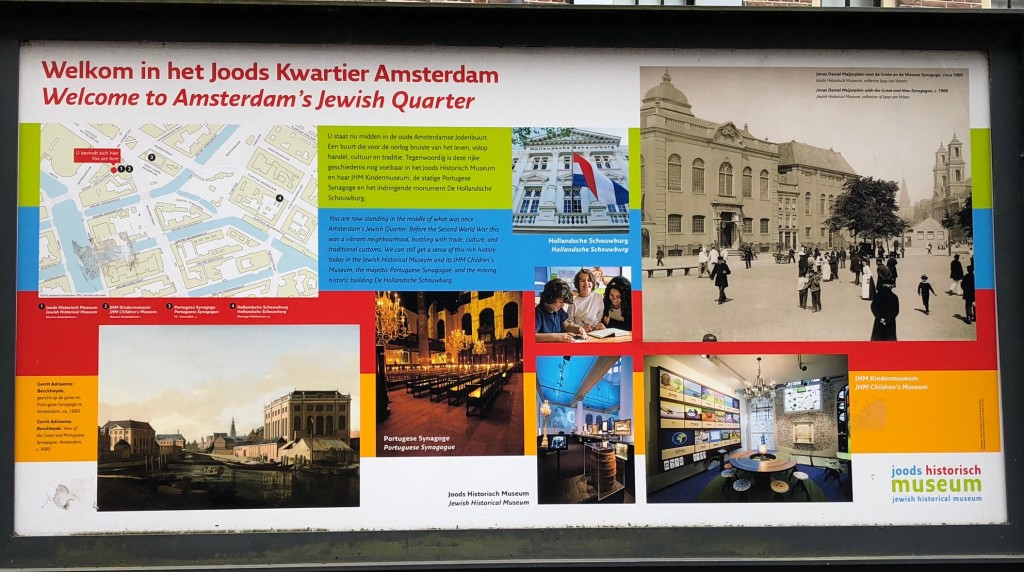 The Anne Frank House conveys the narrative that Holland protected its Jews. To quote the fact checker for the New York Times: this requires context.

Conversos settled in Amsterdam during the 16th and 17th centuries. It’s important to note that Holland was not uniformly welcoming as they were not allowed to settle in other towns and it took a while before they were comfortable living openly as Jews. They also did not know much about being Jewish. Rabbis from other countries – Italy, Morocco, Germany – came over to teach them about Judaism. Ashkenazi Jews came to Amsterdam later and during the 18th century this was the larger of the two communities. 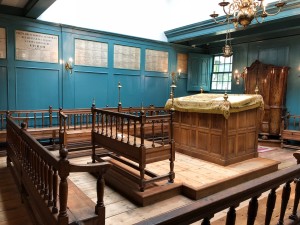 In the old Jewish Quarter of Amsterdam there is a museum complex that includes two synagogues, a Holocaust museum and a Holocaust Memorial. The Sephardic Synagogue is still used, although it fills up only one day a year on Yom Kippur. The synagogue does not have electricity; it takes 3 hours to light all of the candles in the sanctuary. The synagogue also does not have heat; in the winter, services are held in a much smaller and heated chapel. 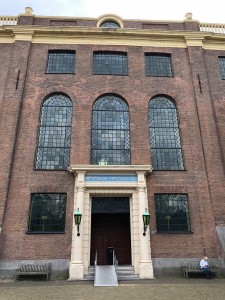 The Ashkenazi Synagogue is now the Jewish Historical Museum and has exhibits about holidays and rituals. The rest of the Jewish quarter was demolished in the 1950s to build apartment and office buildings and expand the metro system. This seems to be in keeping with a general wish by the Dutch to forget all things pertaining to WW2. 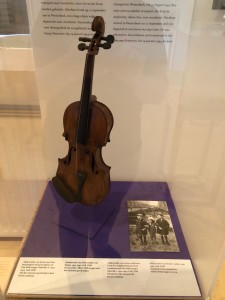 The Holocaust Museum opened in 2016 in a building that was used by the resistance to smuggle 600 Jewish children out of the country. There was one exhibit about children who had been deported – each of them left cherished objects with neighbors to hold for them until they returned; only none of them returned. It is truly remarkable that the families kept those objects for 60 years and donated them to the museum. 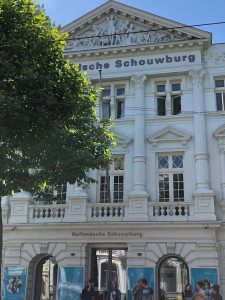 Across the street from the museum is the Hollandsche Schouwburg. This building, which had originally been a theatre, was used as the roundup point for Jews before deporting them to the Westerbork Transit Camp in Northern Holland. After the liberation of Holland, the Dutch government wanted to convert the building back to a theatre. In response to protests, it instead became a memorial to the over 107,000 Dutch Jews killed during the Holocaust. 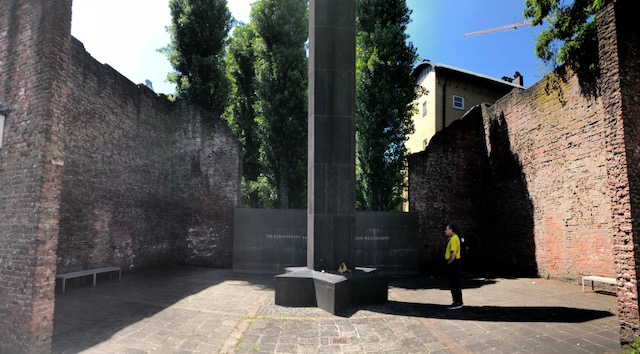 Holocaust Memorial at the Hollandsche Schouwburg

There were 5 camps throughout Holland. The largest of these was Westbork in northern Holland, which is where Ann Frank and her family were sent before being transported to Auschwitz. I was very confused to hear that Westerbork had been built before the German occupation – it took a lot of googling to find out that it was initially intended to house Jews seeking refuge in Holland from the Nazis. After the war, the Dutch government tried to obliterate all traces of the occupation and demolished all 5 camps. Within the past 10 years, memorials and information centers have been established at several of the camp sites. However these sites are not publicized – I had to do more googling to locate them, only to find out that they had limited opening times and that exhibits and tours were only in Dutch. Apparently, though, these have become routine visits for school trips.

I went to Holland to see Van Gogh paintings – and we went to 2 museums with large Van Gogh collections. I was also interested in their water management and land reclamation efforts – and we visited 2 UNESCO World Heritage sights as well as the DeltaWorks (considered one of the 7 engineering wonders of the modern world). We had tickets to see the Anne Frank House and had planned to go to the synagogues; but I had not expected to become so focused (obsessed) with Dutch Jewish history. My pre-trip googling had not revealed that there was a Holocaust museum in Amsterdam.

What I found out there was that only 27% of Dutch Jews survived the Holocaust. This compares to 60% for Belgium and 70% for France. This happened because the Dutch government cooperated with the Nazis. The extent to which Germany kept detailed records has always amazed me. Apparently, the Dutch government was also into keeping detailed census records and they turned these records over to the German occupiers. Hence, it was easy for the Nazis to locate all of the Jews living in Holland (including many who had fled from Germany). 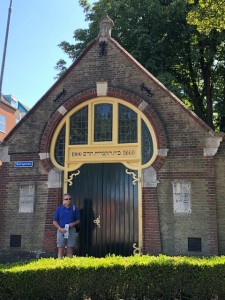 I don’t know how many Jews there are today living in Holland. I assumed not many and that they all live in Amsterdam. Hence my surprise when we drove down to Zeeland province to the tiny town of Middleburg. While looking for somewhere to park, I spotted a building with Hebrew lettering. After parking, we got a walking tour map from Tourist Information – the building I had seen was not on it. So we went looking and, to our amazement, found a well-tended Jewish cemetery on the outskirts of the town. The building we had seen was the building that had been used for tahara (the rituals for preparing Jews for burial). A sign by the cemetery indicated that the town maintained the cemetery. There was also a memorial there for Middleburg Jews that had been killed during the Holocaust. There was no mention of a synagogue and it was only later when I googled Middleburg that we found out that there was a small community of 40 Jews currently living there. 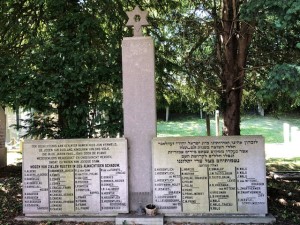 Holland strikes me as a conflicted country. The Dutch government did collaborate with the Nazis. But the city of Amsterdam was the only city in Europe to have a mass protest against Nazi treatment of Jews. The Dutch government made it easy for the Nazis to locate and deport Jews. But many Dutch resisted and tried to save their Jewish neighbors. There is much the Dutch could be proud of instead of trying to obscure their participation during the war.

One thought on “Our Trip to Holland: Seeking a Context”