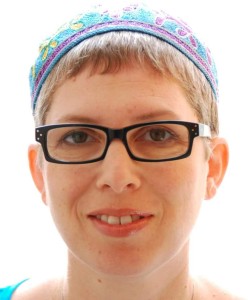 First a few words about our congregation:

Ha-Kehillah ha-Masortit Petah Tikvah (The Masorti Congregation of Petah Tikvah) began functioning on Tu BiSh’vat 5762 – (January) 2011. We were a very small, but very eager group of men and women, headed by Mr. Yoel Bar Gil, the first Chairman of the congregation, and a Rabbah. The first year was extremely difficult. We met every Friday evening to greet the Shabbat and once a month for Shabbat morning prayers. Most of the time we did not have a minyan. Sometimes we were only 3 or 4 people.

I am full of admiration for the founding kehillah members who kept at it during that entire difficult year. Without their constancy and determination we would never have held on. These men and women are my heroes. They are my inspiration of perseverance and faith.

Already in the first year we set aside special times for activities. At those events dozens and even hundreds of people from the neighborhood and from all parts of the city would always show up to participate – for a Seder Tu-B’Shvat, reading of Megillat Esther, the reading of the scroll of Lamentations [- on Tisha B’Av), and the High Holy Days.

Currently the congregation meets twice a month – once for Kabbalat Shabbat and once on Shabbat morning. At each service some 15 people come, both men and women. 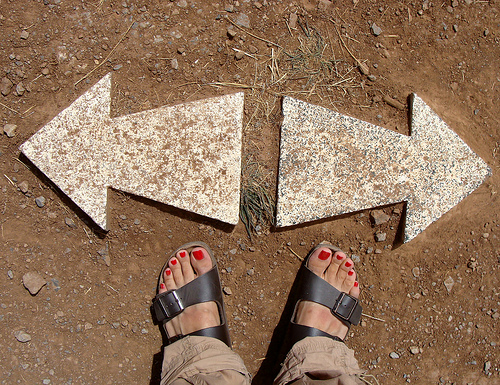 These are the days of the month of Kislev. Day by day, after the long and routine month of Heshvan, Chanukah draws nearer. On the bakery shelves the jelly donuts have already ‘ripened’ and their aroma wafts far into the distance, reminding us that Chanukah is almost here. Children return from kindergarten and school with heroic stories of Judah Maccabee and his soldiers, of the victory of the courageous few over the mighty and many, of the victory of light over darkness.

In the Jewish world the concept of “hero” [gibbor] is not reserved only for a great and mighty warrior who succeeds in facing a harsh and bitter outside enemy. Any person who overcomes [mit’gabber = literally, ‘makes oneself into a hero] his own inner negative feelings – such as envy, hatred, vengeance, pride, the desire to ruin and to hurt – such a person is a hero, for she has overcome her primal tendency – and has triumphed over it.

In Tractate Avot (4:1) Ben Zoma says: “Who is a hero? One who conquers his impulse.” Who is a hero? A hero is a person who succeeds in overcoming [l’hit’gabber] her impulse – that is, who is able to overcome himself by his own efforts. The hardest battle is the one that takes place inside me. It is the battle that confronts my real self with my idealized image that I have created within myself.

Judaism allows each of us to be heroes every single day.

I overcome the impulse, subduing the desire and distancing it from action, thereby turning into a hero each time anew.

May we all aspire to become heroes – in the month of Kislev and all year long.