No matter where you are on the political spectrum, July 4 is a holiday to both celebrate and even revere: celebrate for the present and revere for the promise which the holiday represents.

As Jews, we should hold the promise of Independence Day in special reverence. While Jews were not always treated equally in the colonies and the nascent nation, they were usually treated better than in the lands from which they came.

The streets may not have been paved with gold- as some rumors promised- but they were more often paved than not.

Jews have been part of the fabric of America since its beginnings. Columbus most likely had Jewish crew members, whether they were outward Jews or so-called New Christians.

Early New York saw a community of Jews and Jews made up important parts of the communities of Colonial America’s first cities: Newport, Savannah, Charleston, Philadelphia and more.

Jews have died in every war that the United States has been involved in, both external and internal.

This year the 1000th Jewish cadet graduated from West Point. In fact, Jews have been part of the elite school since its beginning. 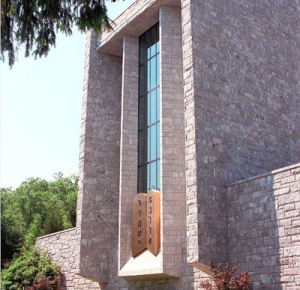 Fifty percent of the first graduating class (1802) was Jewish. Of course, there were only two graduates, Simon Magruder Levy and Joseph Gardner Swift.

We are bound up in the history of this country, on both sides of the aisles, and all sides of every issue.

We have been patriots and scoundrels, philanthropists and thieves, givers and takers.

Most of us have thrived because of the tenets of this land.

Let us hope that the promise of the Declaration of Independence and of America will always be something to strive for. 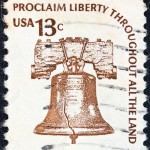 As the words written on the Liberty Bell state: “Proclaim liberty throughout all the land unto all inhabitants thereof.” (Leviticus 25:10)

The library has biographies of many achieving Americans, as well as, books about American history and Jewish life in America.

One thought on “A Day to Celebrate”