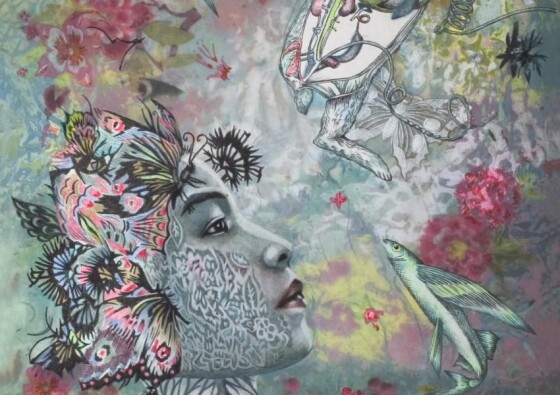 Here’s an update on virtual and some in person events in our community and beyond plus some good books – not necessarily Jewish – that may interest you.

Missing in-person art? Museums are beginning to open. Visit the Montclair Art Museum and support its service to the public.

The Cantors’ Assembly is presenting music for the High Holidays.

In addition, the first two movements of Steve Rothstein’s new Symphony No.1 Judaica  are completed and ready for listening on  youtube. 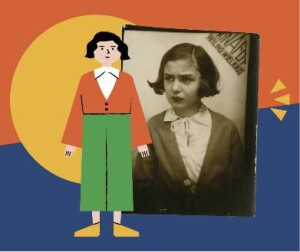 YIVO has just mounted a fantastic, interactive exhibit on the Holocaust. The events are seen through the eyes of young Beba Epstein, a fifth grader. However, this exhibit is for everyone as it goes in depth about life in those years. Unlike some exhibits, it is suitable for all but young children as it focuses on everyday life and Beba survived to tell her story. A good site for families to visit together.

Just Google the holiday and take your pick of chefs like Michael Solomon, Ainat Admony, Joan Nathan, and many more.

Adeena Sussman, an American chef who made aliyah to Israel, will do a Zoom demonstration for the holidays on September 10. Her cooking is tasty and down to earth. registration link

Jewish National Fund now has a monthly reading series as well as many  more programs. JNF doesn’t just plant trees. A complete schedule of programs  is available at 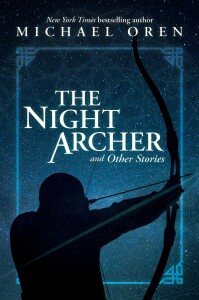 The Streiker Center will have a fall author series featuring current best selling jewish authors including Rachel Beanland, author of Florence Adler Swims Forever.  Click here for the list of event from the Streiker Center.

Michael Oren, Jersey boy and former Israeli ambassador to the U.S. will talk about his new book of short stories  and the differences between the U.S. and Israel on September 8. Click here for a list of events from The Forward.

Demagogue : the life and long shadow of Senator Joe McCarthy by Larry Tye is a detailed account of the rise and fall of McCarthy. McCarthy’s life is an important, though ignominious, part of American political history. Many of the victims of McCarthyism were Jews who had shown interest in Communism and/or liberal causes. The notes are most illuminating. 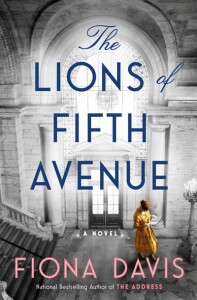 The Lions of Fifth Avenue by Fiona Davis is a novel set in the New York Public Library shortly after it opened and in 1993. Did you know that there was a spacious apartment in the library? That’s where the library’s superintendent- the person who took care of the facility- lived. This book is part history and part mystery/ love story, focusing on the theft of some very precious items from the Berg Collection of rare books. The two time periods  and characters intertwine and finally come together in a satisfying but not totally unexpected conclusion.

The Painter from Shanghai by Jennifer Epstein tells the fictionalized story of Japanese painter Pan Yuliang. Orphaned, sold to a brothel, bought by one of her customers, Pan developed an interest in Western art, studied in Italy and France. Although acclaimed, her painting was later denounced as the politics of China changed. She lived the last years of her life in Paris. Readers of  The Last Kings of Shanghai will see the same time period covered in that book but through Chinese eyes.  Many of the locations and events of the 20th century are the same but viewed from a  different perspective. Here’s a link to some of her paintings.