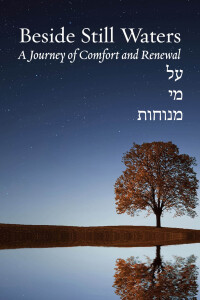 At this time of year with the month of Elul behind us and Tishri on its way out,  I often think of my own mortality and relationships that have flourished, struggled or withered away.

My uncle Robert, the last of my father’s generation recently passed away at aged 97. A few months before his death, in January on Shabbat Vayigash he gave a d’var Torah in his synagogue. He linked  the story of Joseph’s revelation of his identity to his brothers and their reconciliation to the longstanding rift between him and one of his daughters. He asked for his daughter’s forgiveness- no discussion, no arguments, no recriminations or explanations.

As he accepted approaching death a few weeks ago, he said he had no regrets ; my uncle had made right what needed to be made right. He had taken the words of this season to heart- Tefillah, T’Shuva, Tzedakah.

The gates of judgement may have closed with Neilah on Yom Kippur, but , as my mother used to say, it’s never too late to say thank you or I’m sorry.

Likewise, as we celebrate the Earth’s bounty and the beauty of the Torah, may we also make right no matter the time  as we consider our own mortality and legacy.

For reading and contemplation:

Beside Still Waters: a journey of comfort and renewal

Aaron, Inviting God in: celebrating the soul-meaning of the Jewish holidays

Falk, The Days Between: blessings, poems and directions of the heart for the Jewish High Holiday season

Gawande, Being mortal: medicine and what matters in the end

Kushner, How Good Do We Have to Be? a new understanding of guilt and forgiveness

Hoffman, Who by Fire, Who by Water: Un’taneh tokef

Robbins, Opening your Heart with Psalm 27: a spiritual practice for the Jewish New Year.

Schimmel, Wounds Not Healed by Time: the power of repentance and forgiveness.

Telushkin, A Code of Jewish Ethics: love your neighbor as yourself

Wiesenthal, The Sunflower: on the possibility and limits of forgiveness 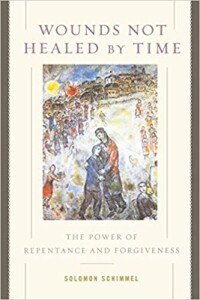 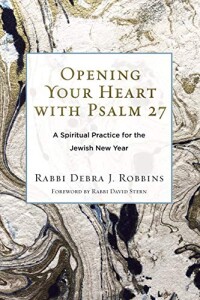