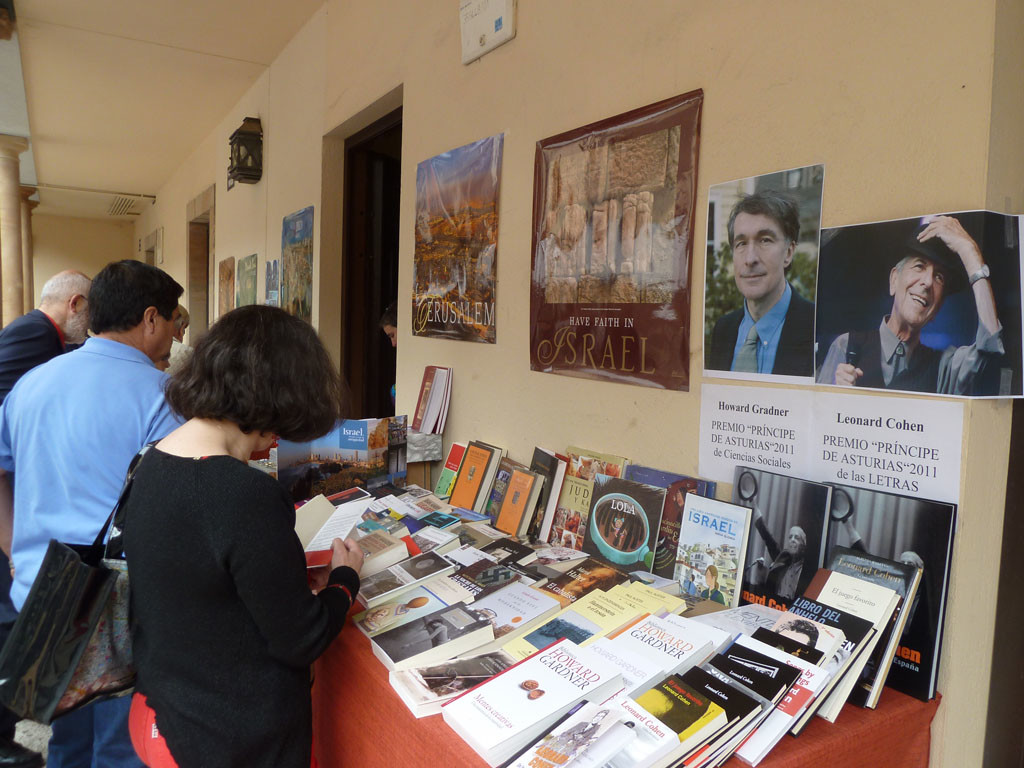 So. ..what makes a book Jewish? Is it the author, the subject, the sensibilities of the book? Could it be the reader’s perception or something else entirely?

Frequently I ponder this question after I’ve been to the Association of Jewish Libraries conference where, among other topics, the issue of what makes a book Jewish almost always comes up.

Other times, as I choose books for the library, a new book will make me ask that question.

There’s no question that a book about the Holocaust or a Bible character is Jewish. Or is it? 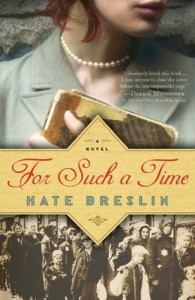 A few years ago a romance novel, For Such a Time, the story of Queen Esther but set during the Holocaust, was the subject of much controversy. The book was nominated for two awards and received starred reviews from both professional reviewers and readers. But despite the main female character – named Hadassah – and the setting, this is NOT a Jewish book. Hadassah, using the name Stella, falls in love with a Nazi commandant who in turn works with her to free Jewish prisoners. By the end of the book, blond, blue-eyed Hadassah/Stella, has found freedom and redemption by converting to Christianity. 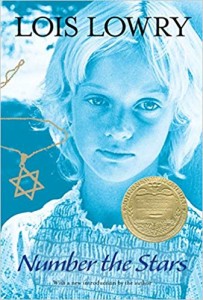 On the other hand, a non-Jewish author can write a very Jewish book. Number the Stars by Lois Lowry was universally praised, won the prestigious Sydney Taylor Award from the Association of Jewish Libraries and the Newbery Award from the American Library Association (1990). It was adopted by many schools as required reading in the upper elementary grades and is still the first Holocaust related book that many young readers are introduced to. 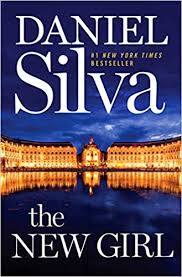 Two new books raised the Jewish book question for me. Mystery and detective book writer Daniel Silva’s latest book is The New Girl. His hero Gabriel Allon is an Israeli, the son of a Holocaust survivor. Allon is also a super spy, chief of Israeli intelligence-and an excellent artist and art restorer. While Allon’s background is important to his characterization, I find that Silva’s books are becoming more and more tied in to and eerily reflective of world current events.

The New Girl mentions the yellow vest protests in France, an unnamed U.S. president easily identifiable as Donald Trump, an assassinated and dismembered journalist and a Saudi prince who known as KBM. Jewish author, some Jewish characters, Israel, the Holocaust background—Jewish book or not?

Borrow it from the library and you decide. 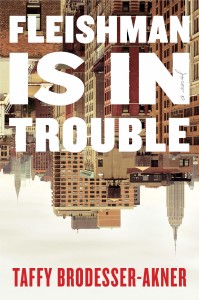 A second book I’d like to mention has been called the book of summer and has been compared to books by Jonathan Frazen and Philip Roth. The book and its author are everywhere. I believe I have read at least eight positive articles or reviews about either the author or the book- not bad publicity for a first novel. Taffy Brodesser-Akner , raised in an observant Jewish home, is a Maplewood resident , a writer for the New York Times, and a former Hebrew school teacher.

Fleishman is in Trouble mirrors the angst of a certain segment of modern American society. In his forties, Toby Fleishman is a doctor with two kids and an estranged wife Rachel, a highly successful, upwardly mobile businesswoman. He finds his world turned upside down when Rachel fails to picks up the kids after a weekend visitation.

Toby, who has been reveling in his new freedom to find women on dating apps, now has to juggle kids, work and his personal and professional life, not always successfully.

Toby and family are obviously Jewish: the children go to religious school, frequent the 92nd Street Y and a bat mitzvah is in the works. Jewish references abound. But is this a Jewish book? Or is it a book about how societal pressures and expectations affect the balance between success and family life? Air kisses and sumptuous homes abound.

So this is another book to borrow from the library and decide for yourself.

Image: “Fiesta Judía” by Gonmi is licensed under CC BY 2.0