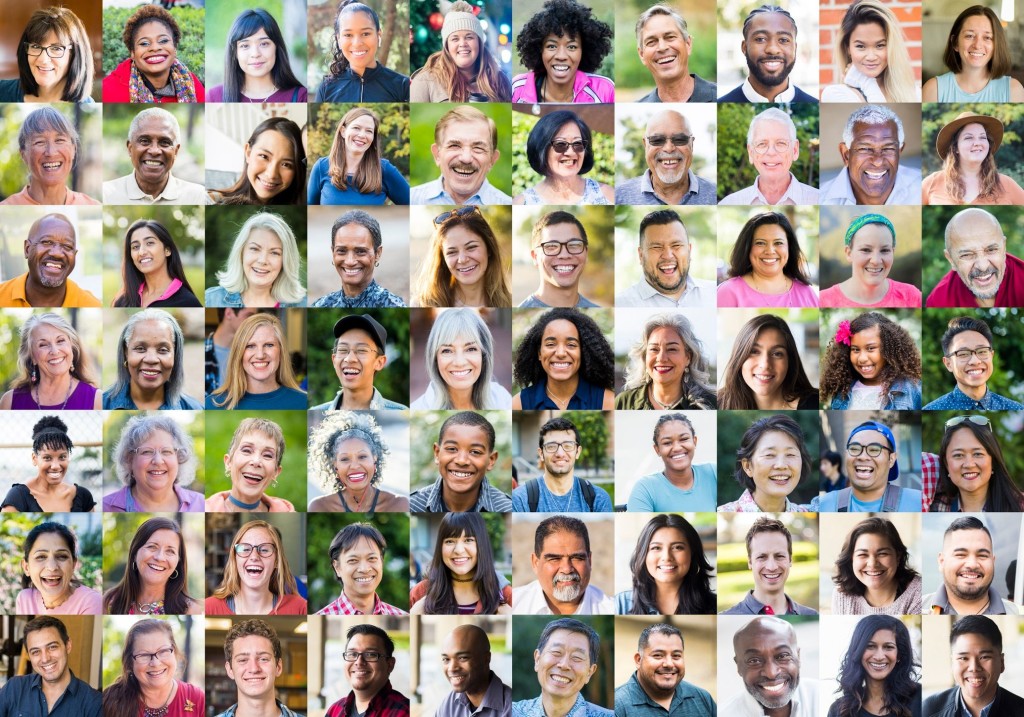 Photo courtesy of Forwards: How many Jews of Color Are There?

As we approach the 244th anniversary of independence for the United States, soul searching might be in order.

The following books are available at the Lampert Library or most public libraries.

Brian, The elected and the chosen: why American presidents have supported Jews and Israel : from George Washington to Barack Obama

Brodkin, How Jews became white folks and what that says about race in America 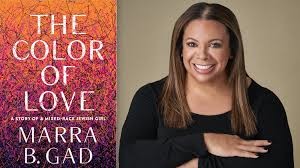 Gad,  The Color of Love: the story of a mixed race girl. Gad was adopted into a loving  Jewish family but not everyone embraced her.

Hertzberg, The Jews in America: four centuries of an uneasy encounter : a history

McBride, The Color of Water: a Black man’s tribute to his white mother. McBride searches to find the story of his mother’s estrangement from her Jewish family. 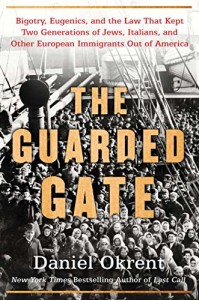 Okrent, The guarded gate: bigotry, eugenics, and the law that kept two generations of Jews, Italians, and other European immigrants out of America

Oren, Joining the club: a history of Jews and Yale

Sarna,  Lincoln and the Jews

Stavans, How Yiddish changed America and how America changed Yiddish

Weisman, The chosen wars: how Judaism became an American religion 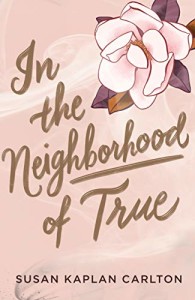 Brown, Lake on Fire transports the reader to Gilded Age of Chicago and to recreate the  Jewish immigrant experience

Carlton, In the Neighborhood of True captures the racism, anti-Semitism, and social interactions of mid-century Atlanta

Diamant, The Boston Girl is a vivid novel portrait  Jewish woman growing up in Boston in the early twentieth century.

Foer, Here I Am is the struggle of on with his multiple roles as a husband, father, Jew and American. 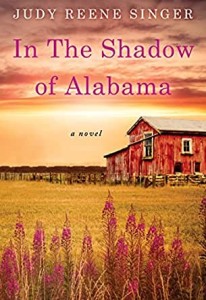 Schlitz,  The Hired Girl is Joan , a poor girl, who finds herself a servant in a wealthy Jewish household in Baltimore.

Singer,  In the Shadow of Alabama Rachel finds the key to her father’s anger in World War II Alabama.

Solomon, The Little Bride, a Russian immigrant, is traded on the mid-west plains  as a  homesteader.