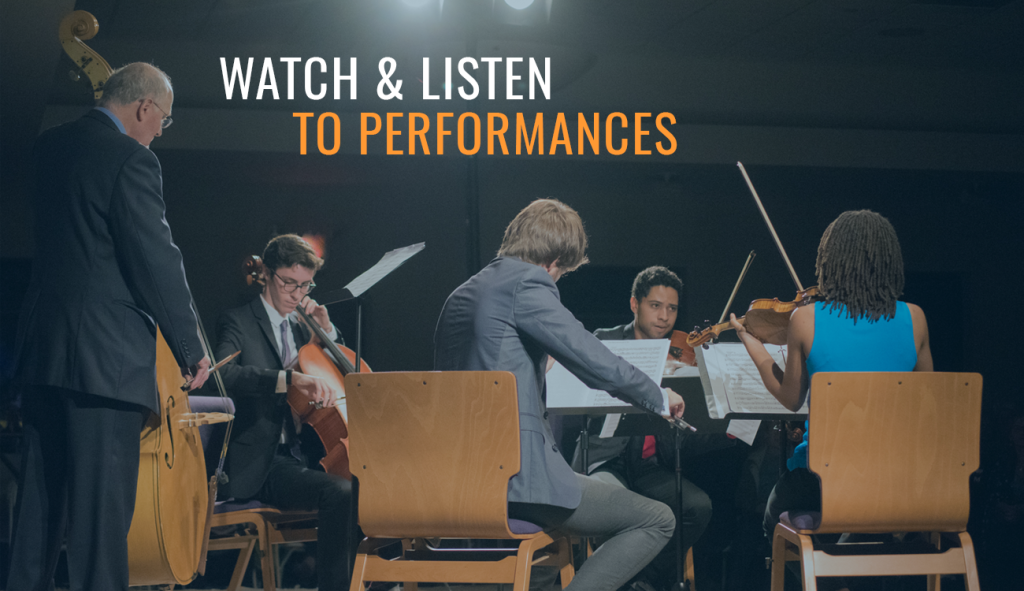 There are so many things to do these days that there’s no excuse to be bored. Organizations, educational institutions at every level, entertainment venues and cultural groups have all risen to the occasion. They do not want to be forgotten.

Granted , most are not face to face. But in these days, we must rely on our imaginations. Perhaps get together with trusted family or friends to share some of these online experiences.

Like music? Both secular and Jewish musical organization’s and performers have extensive listings.

The Cantors Assembly has a wide array of lectures and vocal programs such as these.

Jazz House Kids in Montclair has classes and concerts.

The Montclair Orchestra has a new program called Music through Rhythm consisting of three free virtual classes for ages 3-7.

Live with Carnegie Hall live streams programs which are later available recorded. Artist such as Audra McDonald and Isaac Stern are featured. (Yes, Isaac Stern is no longer alive. There’s the magic) 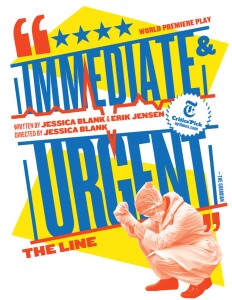 Town Hall  presents Broadway by the year, beginning with 1951 as well as other programming.

The Public Theater which brought us Hair and Shakespeare in the Park is presenting a recording of the new play The Line by Jessica Blank and Eric Jensen, a poignant look at real life first responders. Available until September 1.

Watch Righteous on August 24 at 7:30. The all-star cast contemplates what would you Eduard Schulte, a captain of German industry and member of Hitler’s inner circle ,is faced with the question of what to do when he learns that his country is contemplating exterminating an entire people. Righteous is the true story of the man who warned the world of Hitler’s plan to murder all the Jews in Europe. Schulte’s alarm reached the desk of President Roosevelt in December 1942. Presented by the Streicker Center of Temple Emanu-el with an all-star cast. 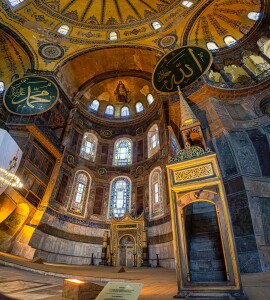 Hagia Sophia has been in the news recently. The site comes up in Turkish but there is a button near the top for English. Visit it virtually in 3D.

The Rijksmuseum in Amsterdam  is always crowded. But on a virtual visit, you have it all to yourself.

Grounds for Sculpture in Hamilton, NJ is open but if you can’t make it there, the photos of the sculptures are excellent.

Newark Museum of Art in its series of museum crawls takes us to the Egyptian Museum of Turin on August 12.

The Jewish Grandparents Network: empowering grandparents: advancing Jewish life has stories and activities to share and advice on grandparenting. 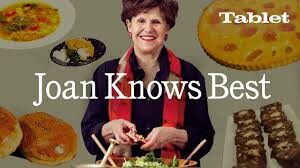 Joan Knows Best- that’s master chef Joan Nathan , doyenne of Jewish cooks. Every Friday for the next few weeks, she’ll be cooking with her son and creating a delicious Shabbat meal. It’s like being in your mother’s kitchen in realtime.The sessions will be recorded so you can watch at a times that’s most convenient for you. Presented by Tablet Magazine on YouTube.

Outschool was mentioned by the Forward’s Jodi Rodoren in a column. This commercial site has scores of short term high interest classes for kids of all ages ranging from science to art to career and lots in-between.

Kid lit TV, sponsored by the American Association of School Librarians, was developed by a diverse group of parents, educators, librarians, kid lit creators, and award-winning filmmakers working together to create fun new ways to reinforce an appreciation of reading that children will carry with them for the rest of their lives.

If Reading is your thing 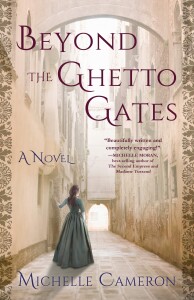 Cameron, Beyond the Ghetto Gates. When Napoleon Bonaparte’s French troops occupy the Italian port city of Ancona in 1796-1797, freeing the city’s Jews from their repressive ghetto, it unleashes a whirlwind of progressivism and brutal backlash as two very different cultures collide. Mirelle, a young Jewish maiden, must choose between her duty–an arranged marriage to a wealthy Jewish merchant–and her love for a dashing French Catholic soldier. Meanwhile, Francesca, a devout Catholic, must decide if she will honor her marriage vows to an abusive and murderous husband when he enmeshes their family in the theft of a miracle portrait of the Madonna. Not great literature but an absorbing historical romance. Cameron also wrote The Fruit of her Hands

Rum, A Woman is No Man. This novel tells the intertwined stories of a very traditional Palestinian Muslim, multi-generational family that has moved to Booklyn. Trying to maintain strict decorum results is tension, fear, deceit, and a devastating tragedy. A beautifully written picture of the struggles to make it in the U.S. without losing one’s cultural identity.- and the danger of keeping secrets.

Silva, The Order.  Fans of Daniel Silva and his Mossad agent Gabriel Allon will love this latest with its mystery, murder  and mayhem wrapped up with art appreciation and a good deal of connection to current events. The book begins with the death of fictional reformer Pope Paul VII and proceeds to a surprise ending. Silva is a master of his craft.

Solomon, The Book of V.  This  kaleidoscopic novel intertwines the lives of a Brooklyn mother in 2016, a senator’s wife in 1970s Washington, D.C., and the Bible’s Queen Esther, whose stories of sex, power and desire overlap and ultimately converge—showing how women’s roles have and have not changed over thousands of years. You’ll read the Megillah of Esther with different eyes after reading this book. Solomon also wrote the award winning The Little Bride and Leaving Lucy Pear.There are several recent interviews with the author available on the internet.