It’s finally over- the election that is. The months of having our ears to the radio and our eyes on the screens for what seems 24/7 have come to a close. Unglue yourself from CNN, FOX, NPR or whatever is your media of choice.

It’s time to pick up a book and escape from politics at least temporarily.

Here’s a group of books new to the Library that will take you to far off places or times or open your mind to new ideas. 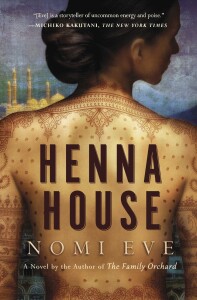 Eve, Henna House is a stirring novel about a young Jewish woman living in the Yemenite Jewish community beginning in 1920 and touching major events of the mid-twentieth century.

Gross, The Lost Shtetl, set deep in a Polish forest was overlooked by the Nazi killing machine. When Cresol meets the modern world all sorts of problems, comic and otherwise, arise as the past meets the present. An engrossing novel with much to think about. The Forward Book Club will be discussing this book over the next few weeks. 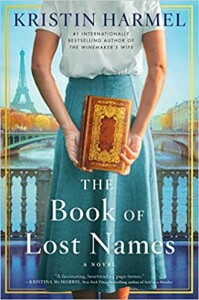 Harmel, The Book of Lost Names. Inspired by a true story from World War II, a young woman with a talent for forgery helps hundreds of Jewish children flee the Nazis in this historical novel.

Hopen, The Orchard. This coming of age novel features high schooler Ari Eden whose move to Miami Beach with his Orthodox family begins his exploration of life outside his close religious community and its standards.

Levine, The Bible with and without Jesus: how Jews and Christians read the same stories differently. The Vanderbilt University Bible scholar explores how Jews and Christians can learn from and understand each other better by exploring how they read many of the same stories through a different lens. Watch Dr. Levine’s lectures at the Streicker Center here.

Shlain, 24/6: the power of unplugging one day a week. Disturbed by dependency on screens, filmmaker Tiffany Shlain 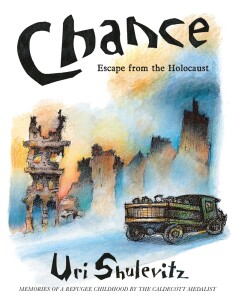 advocates a technology Shabbat, unplugging from screens one day a week. She’s generally down-to-earth and very upbeat.  Visit her website for practical information and to join her monthly Zoom hallah bake.

Shulevitz, Chance:a memoir. Award winning author/illustrator Uri Sulevitz tells the story of his life between 1939 and 1949, ages 4-14 when he and his family fled the Nazis and lived in privation in the Soviet Union. Beautifully illustrated. Watch a video interview here. 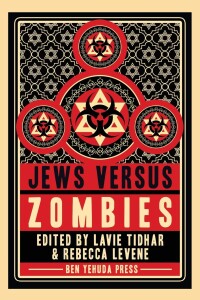 Tidier, editor  Jews vs. Aliens; Jews vs. Zombies are collections of short stories which ask the question of what happens when the aliens or zombies meet Jews.

Wiemer, The Assignment. When high school seniors protest a Holocaust assignment, the entire community is affected.