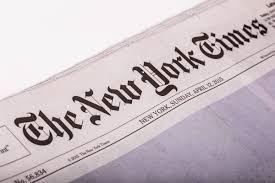 Searching around for a topic for this week’s library column, I rejected books about Elul, the Hebrew month when we start the process of introspection leading up to the High Holidays. Even though the month is almost here, there is still time to consider appropriate books.

I thought about Tu B’Av, the special day-like a Jewish Valentine’s Day- that probably slipped by most of you. But it’s past. Maybe next year.

So I thought about current events and what I could rip from the front page of the newspaper or the lead story on the news.

This week everyone seems to be talking about the aborted visit to Israel of U.S, Congresswomen Rashida Omar and Ilhan Tlaib.

And there’s lots of buzz speculating whether President Donald Trump was responsible for the Israeli decision to first bar the two women from Israel and then allowing them to enter but with conditions. And what’s more important, grandmothers or politics?

This column is not the place to politicize. The library has many books that look at the tensions between Israelis and Palestinians both on the governmental and individual level.

The books on this list are arranged chronologically to give some historical perspective on the topic. 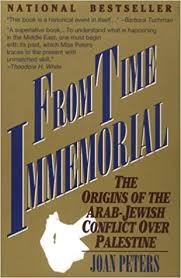 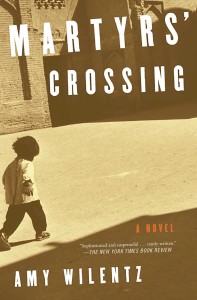 Abraham, Peace is possible: conversations with Arab and Israelis: leaders from 1988 to the present. 2006.
Tolan, The lemon tree: an Arab, a Jew and the heart of the Middle East. 2006
Marx, Sharing our homeland: Palestinian and Jewish children at summer peace camp. 2010.
Bird, Crossing Mandelbaum Gate: Coming of age between the Arabs and Israelis, 1956-1978. 2010
David, An improbable friendship: the remarkable lives of Israeli Ruth Dayan and Palestinian Raymonda Tawil and their 40-year peace mission.2015 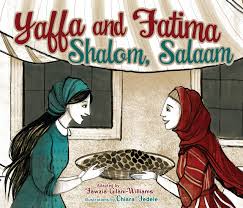 Image: “Fiesta Judía” by Gonmi is licensed under CC BY 2.0