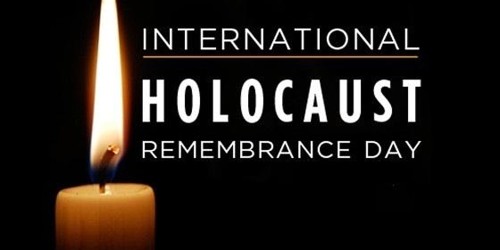 In 2005, the United Nations passed a resolution urging every member of the U.N. to “honor the memory of Holocaust victims” by encouraging the development of educational programs.

The goal is through education to prevent future acts of genocide.

The date chosen for International Holocaust Remembrance Day was January 27, the anniversary of the liberation of Auschwitz-Birkenau.

The following books make suitable reading for adults and children at this time of year: 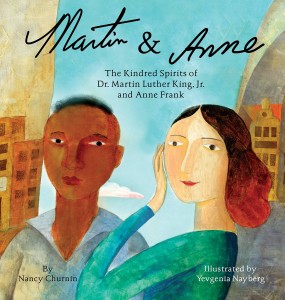 Churnin, Martin & Anne sets up parallels between Martin Luther King, Jr. and Anne Frank, both born in the same year, and whose lives were cut short.

Hoffman, The Brave Cyclist is the true story of the Italian Tour de France champion Gino Bartali who risked his life during World War II by delivering false documents that would help Italian Jews escape.

Frank, Anne Frank’s Diary: the graphic novel is a new edition of the classic diary enhanced and made accessible by the graphic format while staying true to the words and spirit of the original diary.

Kacer, The Brave Princess and Me is based on the life of Princess Alice of Greece, Queen Elizabeth II’s mother-in-law and a Righteous Gentile who hid a family in her home during the German occupation of Greece. 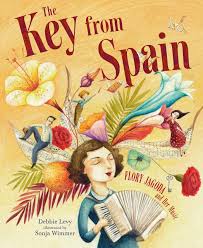 Levy, The Key from Spain is the story of Flory Jagoda, keeper of Ladino music, who fled her Bosnian homeland to escape the Nazis.

Palacio, White Bird: a wonder story in graphic format about Julian’s grandmother and how, as a young girl, she was hidden from the Nazis in a small French town.

Yolen, Mapping the Bones, the latest novel from a master of Holocaust fiction, tells the story of Chaim and Gittel’s life in Poland during the Holocaust in the framework of Hansel and Gretel. 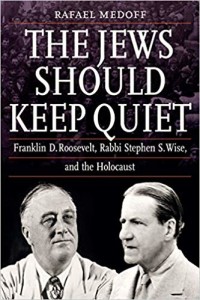 Hoffman, The World that We Knew is the fictional story of a child’s flight to safety in Nazi Germany.

Perry, The Legacy of Anne Frank shows how Anne’s life and words have affected readers and established a moral framework. 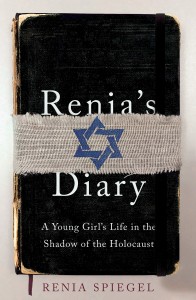 Orringer, The Flight Portfolio is a novel based on the real-life story of Varian Fry’s attempts to save both Jewish artists and their works during World War II despite official reprimands.

Spiegel, Renia’s Diary: A Holocaust journal is the long-hidden diary of a young Polish woman’s last days during the Holocaust.