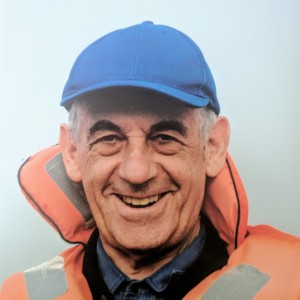 Two active community partners, the Montclair Orchestra and Congregation Shomrei Emunah, will present a chamber music concert in loving memory of Eric Singer a long-time and beloved congregant. To insure open access and a low ticket price, the concert is being underwritten by a generous grant from The Eric Singer Charitable Fund.

The performance will take place on Sunday, Nov. 5 at 4 p.m. at Shomrei Emunah, 67 Park Street, The Montclair Orchestra Chamber Music Ensemble will perform Eine Kleine Nachtmusik by Mozart; Theme from Schindler’s List by Williams, String Quintet in G 1st Mvt by Dvorak; and Octet in Eb Maj by Mendelssohn. Tickets are $15; children under 18 free.  David Chan is Music Director of the Montclair Orchestra.  Shomrei congregant Dr. Kenneth Bannerman will play in the chamber orchestra. 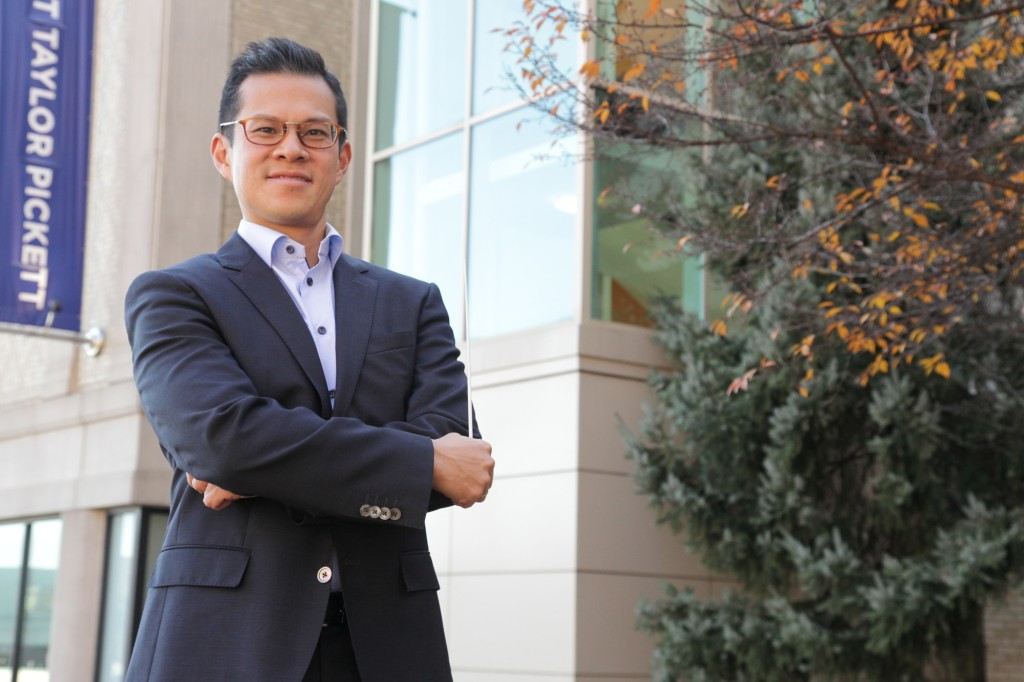 “The Montclair Orchestra strives to be a vibrant member of our community, reaching out to bring music to a wide and diverse audience,” said founder Andre Weker. “Following our inaugural opening concert on October 22nd, we are honored to present a chamber music performance honoring Eric Singer. The orchestra is grateful for the support of Congregation Shomrei Emunah, and particularly the Eric Singer Charitable Fund, to help underwrite the expenditures of the performance and present the music to the community at a very low cost. This is a testament to the congregants of Shomrei Emunah, and to the life of Eric Singer, being able to give back to the community in this way.“

Shomrei Emunah president Fern Heinig said,  “This concert is a fine way to honor Eric’s memory, as music and community were both very important to him.”

“Eric was the ‘do-it’ guy for us at Shomrei,” said Marge Wise, executive director of the congregation. “He could take care of just about anything, from polishing the silver ornaments on the Torahs to planting tulip bulbs around the building.  The best thing about him was that he always anticipated what we needed.  For example, weeks before Hanukah, Eric would tell me it was time to get out the electric menorah so we would be ready for the holiday celebrations.”

“We’re very proud to offer the greater community a beautiful gift of great music, presented in memory and recognition of a wonderful citizen of Montclair and faithful member of the Shomrei Emunah community.” said David Greenstein the synagogue’s Rabbi. “Eric Singer, of blessed memory, exemplified so much of what makes everyone in Montclair feel that this is a special place. He combined a great personal sense of identity, nourished and strengthened by a rich sense of his history and tradition, while also exemplifying great enthusiasm for living life in the moment and to the fullest. As a community, our congregation takes Eric’s example as an inspiration as we continue to pledge ourselves, with devotion and joy, to enrich our Jewish lives while also being positive partners in building Montclair as a righteous and humane place to live in for all.”

“Eric would be so proud of us for bringing this event to the community, ” said his widow, Rita Singer.

Eric Singer was born in 1929 in Hechingen, Germany. He escaped Nazi Germany with his parents on October 1938.

He and his parents lived in the Inwood section of Manhattan. He graduated from Brooklyn Tech High School in 1947 and received a Bachelor’s degree from Lowell Textile Institute.

He worked in fabric research in Boston, MA after graduation, where he met and married his wife Rita in 1954. They moved to Manhattan and then Eric worked with his mother and father in their doll manufacturing business. At age 50 he learned computer programming and became an independent consultant.

Mr. Singer was a pillar of his synagogue, Congregation Shomrei Emunah here in Montclair where he served in various capacities since joining in 1962. Mr. Singer was also a dedicated hiker with the Tri-State Ramblers. He was actively involved with Boys Town Jerusalem, a technical high school in Israel that trains disadvantaged boys. While his children attended Montclair Public Schools he worked with the capital budget committee for the Board of Education. He and his wife were faithful subscribers to the Unity Concert Series in Montclair from 1958 until the series closed down. Mr. Singer and his wife Rita in their retirement years together shared a passion for travel that touched six continents and nearly seventy different, foreign countries. He successfully climbed Mt. Kilimanjaro in Tanzania at age 81. 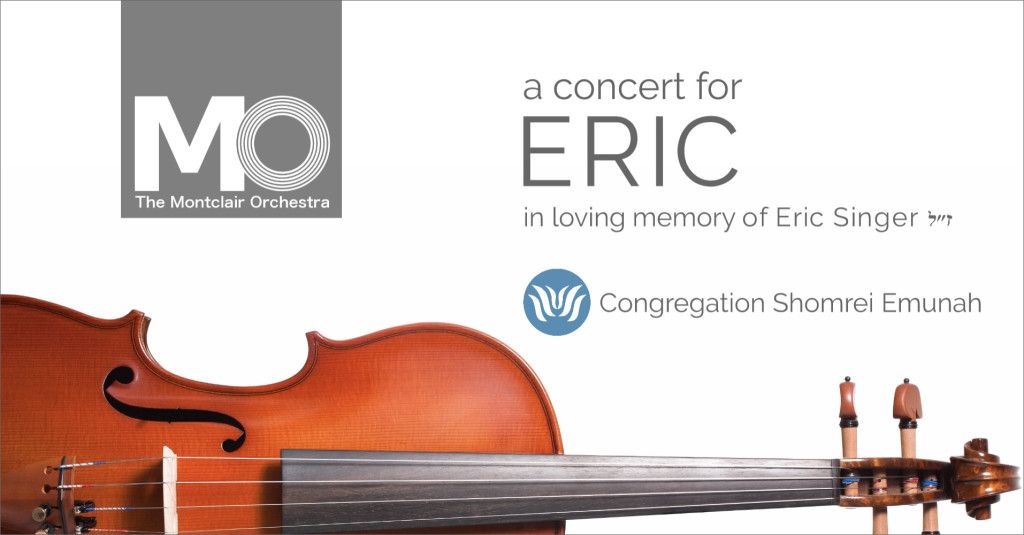 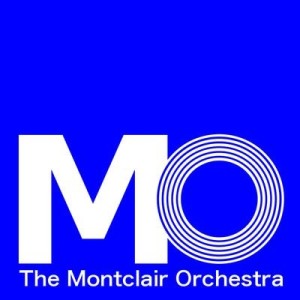 For more information on The Montclair Orchestra, including regular season tickets visit: montclairorchestra.org

One thought on “A Concert for Eric: In Loving Memory of Eric Singer z”l”