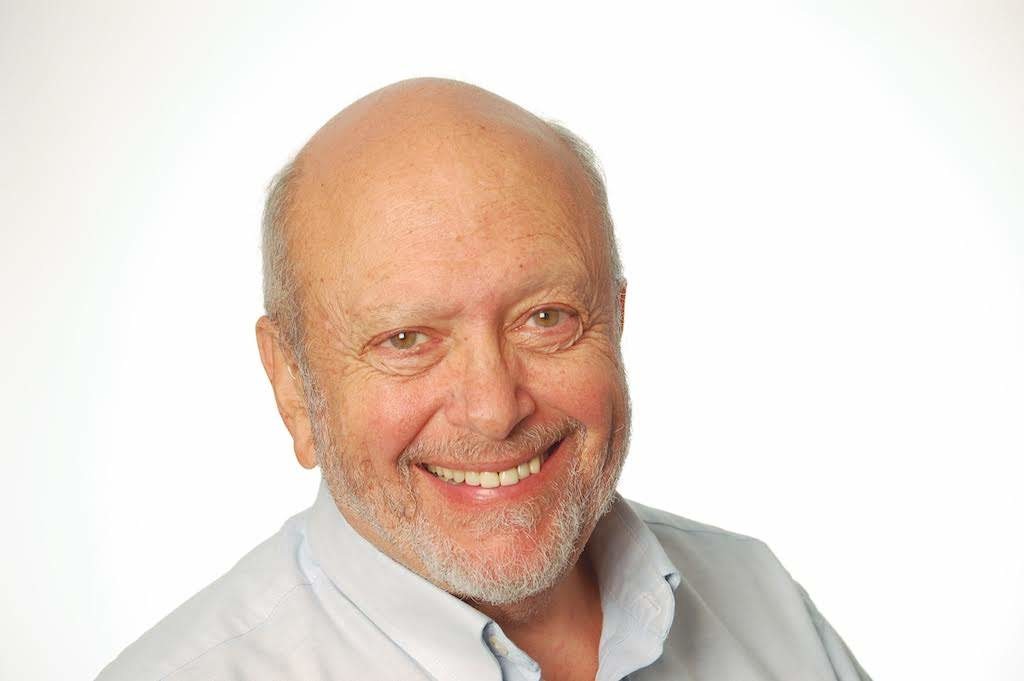 For Nick Levitin, the true meaning of life lies in service—to serve people and God. His passion for people and his commitment to service are the bookends of his journey, and they created the groundwork on which he served. As a kid growing up on Long Island in a secular family with no Jewish education, serving as President of not one but two synagogues was never part of his childhood game plan. He did not join a synagogue until he was 39. But first, he would follow his dreams onto the stage. 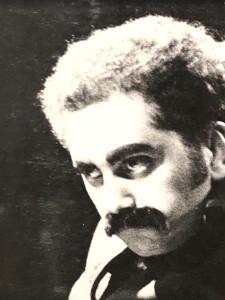 ACT I. “Friends, Romans, Countrymen…”
When Nick was seven years old, he watched Marlon Brando bring Mark Antony to life in Julius Caesar. At that moment, he knew he wanted to be an actor and nothing else. For two years, he recited the iconic monologue, “Friends, Romans, countrymen…” to anybody who would listen. After studying acting while at Boston University, he worked Off-Off Broadway for two years, landing 13 shows back-to-back as a character actor. To support his acting career, Nick drove a NYC cab—a great education, he reported, in which he was once directed to a shul by a customer in need of a tenth man for a minyan. While acting and driving, he also became a photographer to help support his acting. Until one day when Nick bid farewell to the stage and started telling stories behind the aperture of a lens. 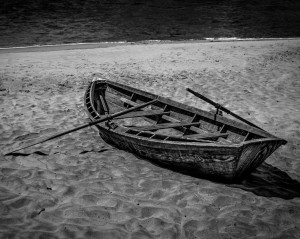 ACT II. Through the Looking Glass
In 1995, tired of the stage and developing a passion for portraiture, Nick forged a new career in photography. It materialized while photographing headshots of actors. Uninterested in the staged shots, Nick pursued production photography and portfolios, shooting real-people models, e.g., butchers, bakers, cab drivers. He wandered the streets of New York, observing urban life through his SLR, revealing myriad stories of the individual faces that comprised a city of millions. (see NickLevitin.com) 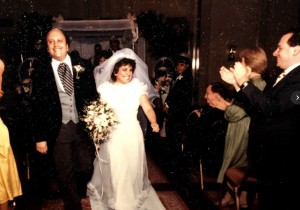 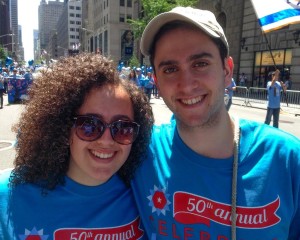 When Nick gave up acting, he learned that ultimately his most fulfilling role is being a father and a husband. Marrying Audrey was his greatest act, he noted, as it allowed everything else in his life to blossom and, thus, created endless possibility. Audrey, and his children, Nina, and Josh taught him everything. And it was through Audrey’s work that they were brought to their first synagogue.

ACT III. Higher, Holier Ground
While working as a journalist on a documentary about Central American refugees, Audrey interviewed Rabbi Marshall Meyer of B’nai Jeshurun. This resulted in Nick and Audrey attending High Holiday services, which changed their lives. In 1989, they joined B’nai Jeshurun and remained dedicated members for ten years, commuting from New Jersey. Later, with Nina and Josh in tow, the family searched for a shul closer to home, eventually joining  Beth Ahm in Verona. Serving as Beth Ahm’s Publicity Chair and President was Nick’s training ground for Shomrei Emunah. Nick and family joined Shomrei in 2009.

At Shomrei, Nick discovered a deep spiritual life, the opportunity that leadership presents, and the beauty and holiness of service. It was at Shomrei where his great adventure continued and his love of people and community flourished. When Nick met Dale Russakoff, they persuaded each other to restore the newsletter, Kol Emunah. They worked tirelessly, Dale and Nick successfully revived Shomrei’s newsletter. He was asked to serve on the Board, which he happily accepted, and then served as Executive Vice President. In Nick fashion, he took these responsibilities quite seriously, attending staff meetings and providing philosophical and practical input.

In 2013 & 2014, Nick served on The 20/20 Committee, an “envisioning” body consisting of over 20 congregants, whose task was to reimagine many aspects of Shomrei’s future. One of the Committee’s central recommendations  was to adopt a voluntary dues model called “The Sustaining Share Financial Commitment”.

Nick was elected President in 2014 and the focus of his first year was moving the Sustaining Share Financial Commitment from idea to practice with a yea vote by the congregation. During his second year, implementing the dues model was the board’s objective. Nick repeatedly emphasized that team effort was the true beauty of the triumph, and that the transition would have been futile without the dedication of the committee members and the board and the leadership of Rabbi Greenstein. 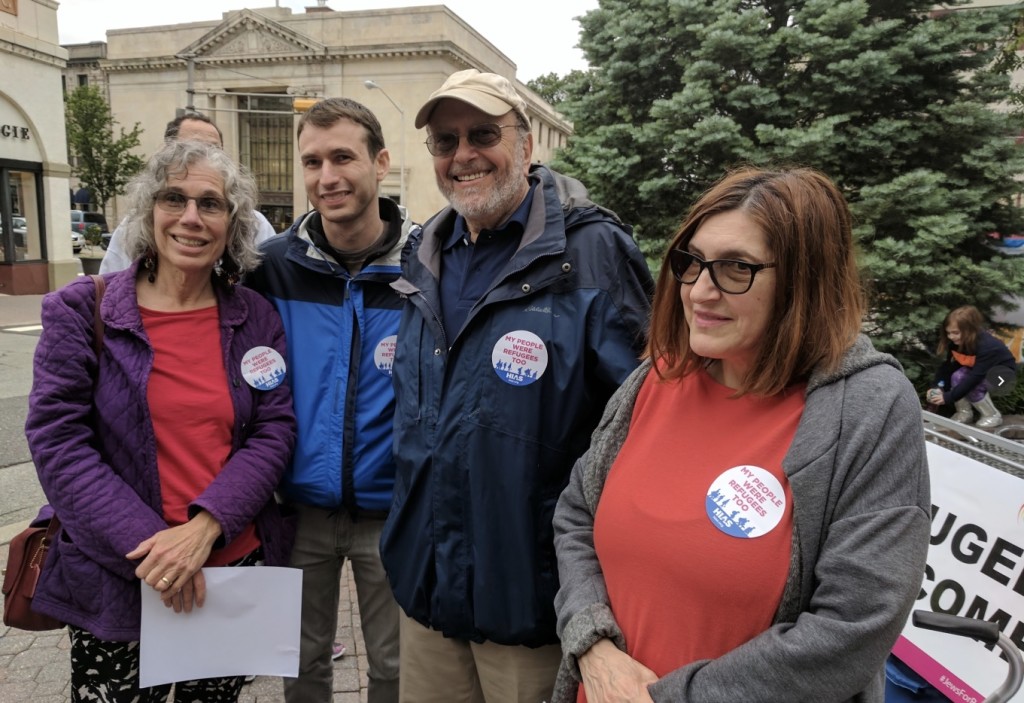 Nick and other members of Shomrei’s Refugee Assistance Group.

After serving as President, Nick’s devotion to Shomrei and to service continues. With congregant-in-arms, Andy Silver, they formed the Refugee Assistance Group. Through tireless work and passion, the group currently assists eight families. Nick can still be found behind his lens, telling stories of people and places, and of his initial magical experience at High Holiday services. Nick credits Rabbi Greenstein with teaching him the beauty of Process and Patience, spiritual leadership, and the nourishment and holiness of service.

Judith is a freelance writer and editor working with digital and print material from finance to food, politics to poetry, and tech to travel. A chocolatier as well, Judith owns and operates "Bark & Truffle" a business in Montclair and provides chocolate truffles for special events and parties. Judith joined Shomrei in 2017.

3 thoughts on “Nick Levitin: This Year’s Honoree in Three Acts”