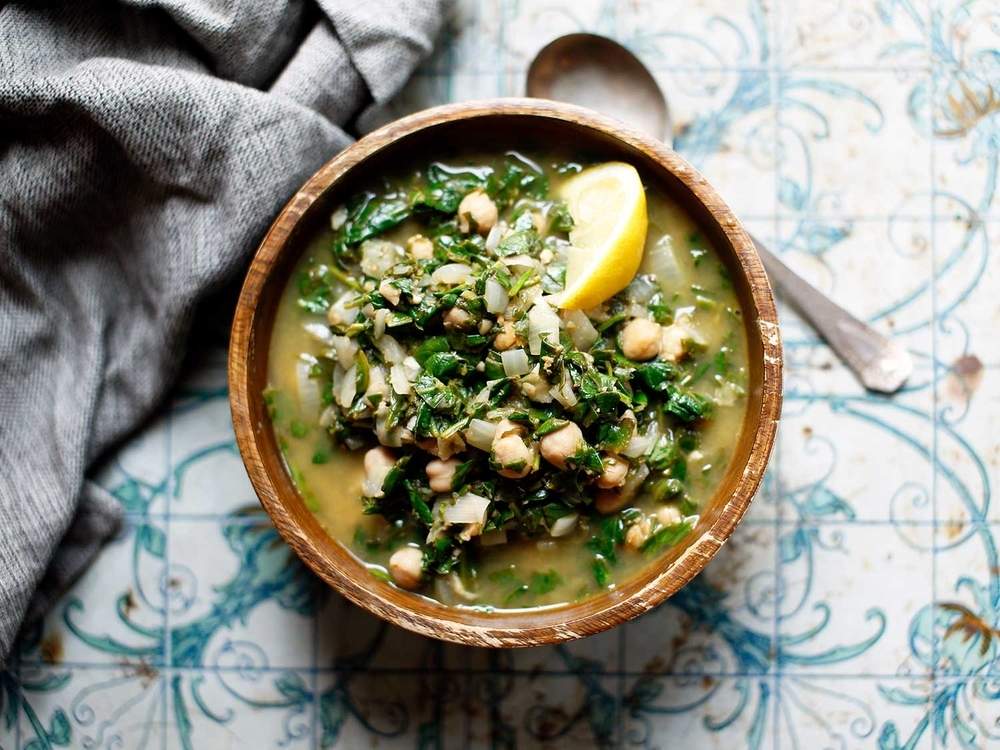 Purim is but days away so on March 16, at kiddush we’ll feast like Queen Esther, fulfilling one of the 4 Purim mitzvot.

Legend says that Esther ate nothing but vegetables and beans in King Ahashverus’ palace since she would not eat non-kosher food.

Chick peas were the centerpiece of her meals . They are also the star of Queen Esther’s stew which is served with couscous or basmati rice. 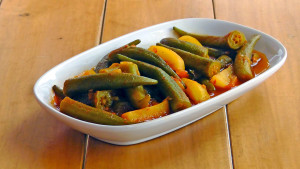 Another basic Persian dish is KHORESHT BAMIEH,  stewed okra with or without potatoes.

These dishes will be accompanied by a SALAD SHIRAZ ( Persian cucumber tomato salad )and a Middle Eastern Syrian Salad.

Middle Eastern flat bread, pide  and pita chips, hummus and babaganoush round out the Persian flavors. Make sure to scoop out the hummus with a sweet onion petal. 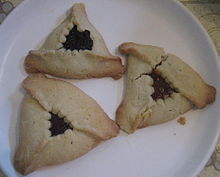 We finish off with hamantashen, a late 18th or early 19th century European adaptation of an earlier pastry. Obviously this treat was unknown to Queen Esther, but, in one form or another, it has become the iconic symbol of Purim almost everywhere today.

So come to pray (or not) and stay to share our special kiddush. Recipes to follow in a later Shomrei Week.