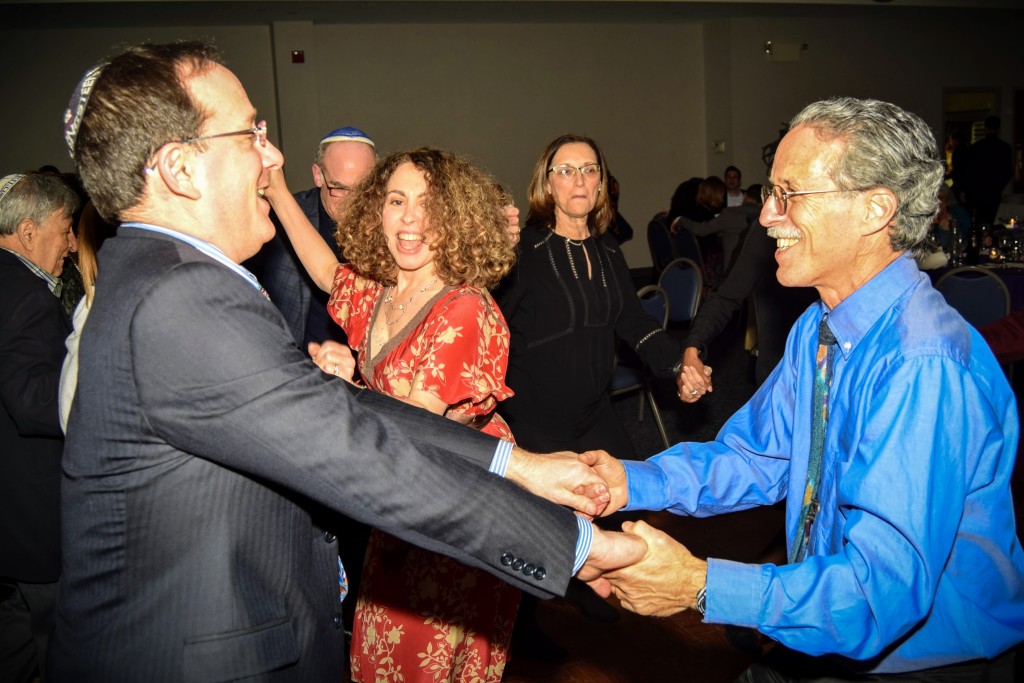 END_OF_DOCUMENT_TOKEN_TO_BE_REPLACED

Our son David is finishing his first year at McGill University. This has forced me to learn about Canadian culture—including the beauty of Montreal and the joy of hockey—as well as about the school itself. Recently, I read about a 1961 debate between the famed British historian Arnold Toynbee and Israel’s ambassador to Canada, Yaacov Herzog, at McGill’s Hillel House. The topic was, in essence, the legitimacy of the State of Israel. Fifty three years later, it is stunning that we are still having these debates. More importantly, Ambassador Herzog’s arguments demonstrate the best way to support Israel.

END_OF_DOCUMENT_TOKEN_TO_BE_REPLACED

In the Mel Brooks classic Blazing Saddles, the infamous Lili Von Shtupp belts out the show-stopper, I’m Tired. With only a few months left in my Presidency, I can relate to that. For sure, the last two years have been a high-energy, invigorating run. We have accomplished so much together. So let’s pause for a moment to reflect on what we have achieved together as a community, and what we need to do to move forward with replenished vigor.

END_OF_DOCUMENT_TOKEN_TO_BE_REPLACED

Antisemitism is defined as “hostility towards or discrimination against Jews.” Racism is defined as “poor treatment of or violence against people because of their race.” Fifty years ago, these definitions were sufficient: bigots proudly and explicitly proclaimed their hatred towards Jews and African-Americans. Today, however, antisemitism and racism have become more covert, more indirect, and in some ways more insidious. Therefore, the need to define and condemn such hateful speech and acts is more important than ever.

When I was growing up in New Jersey in the 1970s, antisemitism ran the gamut from name calling (Kike, Christ-killer, filthy Jew) to hateful symbolism (use of Nazi signs). Today, anyone who used such language or symbolism would be immediately and forcefully condemned. But we seem, at best, lackadaisical—and at worst, accepting—of those who cloak their antisemitism in a veneer of respectability. Take, for example, academic boycotts of Israeli professors. Words like Kike are not used. But because there is no legitimate basis for such a boycott targeted against only one nation, the practical effect of these boycotts is antisemitic.