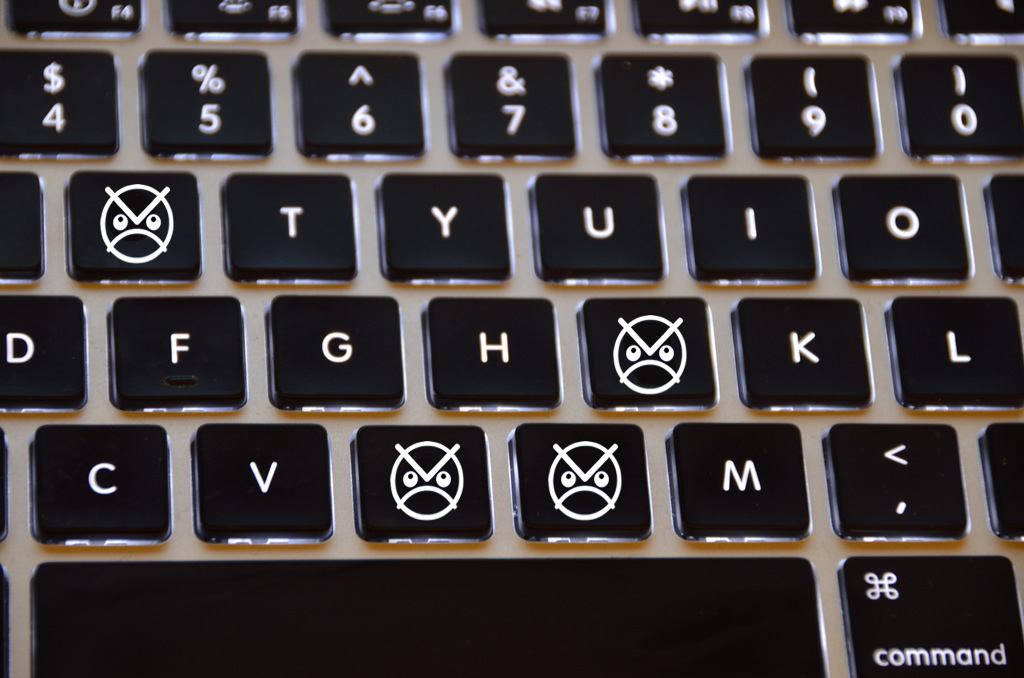 The Holiness Code reaches its apex with this Torah portion. It contains so many and such varied prescriptions, including the famous instruction to “love your friend as yourself” (Lev. 19:18), all meant to help us live a life that strives for holiness. This grand concept – holiness – has been the subject of many explorations and discussions. (See, for example, my citation of the profound insight of R. Shimon Shkop, in my Torah Sparks, Q’doshim, for 2010.) But some inkling of the broad concept may also be gleaned from the details offered by any one, less celebrated, commandment.

For instance, our portion includes a prohibition, “Do not curse a deaf person.” (v. 14) There is something odd about this rule. Why would the Torah single the deaf person from among all people, since it is already understood that we are prohibited from cursing any person, and not just the deaf. The peculiarity of this prohibition has engendered a number of insightful comments by our commentators.

Ibn Ezra says: “Do not curse the deaf person – simply because you have the power to do so.” How often do we vent our rage at someone by hurling profanities at them? This verbal violence is meant to hurt that person just as a knife might wound them. But if the person cannot hear the insults and curses, why would we still wish to curse at them? Ibn Ezra’s comment explains that we sometimes indulge ourselves simply because we can, with no fear of consequences. Our social media often allow us the illusion that we can scream curses because the volume button is on “mute” and is not really heard. As a result, so many “comments” sections and other outlets are deluged with violent and hateful expressions. But the Torah’s prohibition instructs us that there is another way. To refrain from becoming a conduit of rage and enmity, even though it will not be heard and no one will seem to be hurt by our curses, is to reach for holiness.

Yet, there seems to be a paradoxical detail attached to this rule. We are prohibited to curse the deaf, although they will not hear us. But, through a hermeneutical process, the tradition decided that we are not forbidden from cursing the dead, for, after all, they will not hear us! (See Rashi on our verse.) There must be another factor at work here to create this distinction. I suggest that the difference is that we are prohibited from cursing the living, even if they cannot hear us, because we are forbidden from losing our faith in human potential. If we are angry at someone to the point that we wish to curse them, we must remind ourselves that the object of our rage and venom is a human created in God’s Image, and hence possessed of unpredictable reservoirs of potential. To curse them is to deny their future possibility to change. That capacity is fundamental to our own hope for achieving any degree of sanctity in our lives. If not today, then tomorrow. Only after death does our potential reach an end. After death our capacity to repair what we have done wrong dissolves. If we have wounded someone and die, then that person is irremediably hurt.
And then we must allow the injured party to rage and vent as much as they need to.

There is one exception to this detail, though. One may not curse one’s parents, even after they die. Perhaps this is because the special relationship that obtains between parents and children continues even after the parents pass away. Their potential is not completely extinguished. It persists in some measure and form in ourselves. And we are alive – and we must not curse ourselves.