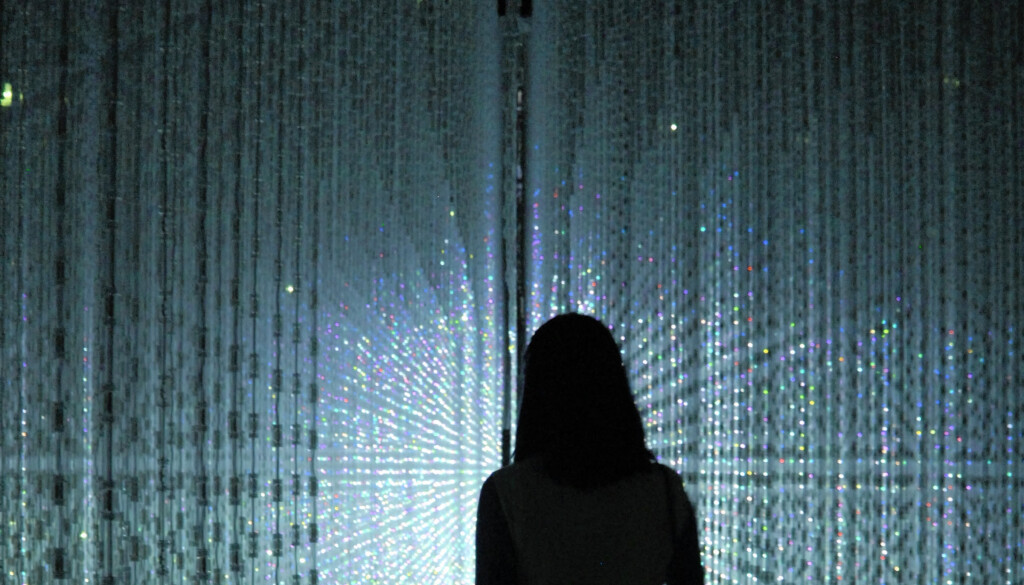 We embark on the story of Israel as a people by being introduced to a series of courageous women. It is only through their bravery and decency that we exist. I have written before of the righteous midwives who defy Pharaoh’s orders to kill all Hebrew male babies. (See Sparks 2012) They are not only courageous; they are also wily enough to talk their way out of trouble when Pharaoh confronts them. (Ex. 1:15-21)

The example of Pharaoh’s own daughter is that of a different type of special person. She rescues a crying baby from the Nile, knowing full well that the baby is a Hebrew who should – by her father’s orders – be put to death. Yet she takes the baby home with her. She is not motivated by a sense of moral righteousness, but by compassion. (Ex. 2:6) We never read about what confrontation she may have had with her father. Did she lie to him, sweet-talk him, challenge him? We do not even know her name. Yet, the name that she bestows upon the Hebrew child is the only name we have for our greatest teacher and leader – Moses. And this name, according to the Torah’s explanation, is a perpetual reminder that, defying all expectations, it is she, Pharaoh’s daughter, who “took him from the waters.” (Ex. 2:10)

Our tradition has sought to express its gratitude and admiration to this loving and determined woman. Pharaoh’s daughter has no name in the Torah, but the tradition named her, not “Pharaoh’s daughter” but, rather, “Batyah [Bityah] – God’s daughter.” And we imagined that she merited a special reward from Heaven. The Zohar paints an elaborate picture of Heaven. In that description we read: “In one palace is Bityah, daughter of Pharaoh. And there are so many tens of thousands of righteous women with her, each one of them having their own places of delights and lights without any constriction. Three times every day the criers proclaim, ‘The image of Moses the Faithful Prophet is approaching!’ and Bityah goes out to a certain curtain that she has and looks at Moses’ face and bows to it. And she says, ‘How meritorious is my portion for having raised this light.’ This, her pleasure, is greater than them all.” (Zohar III:167b)

The image of Moses’ mother and sister, hiding and peering out to look at the beloved child while he was in his basket on the Nile, is here reflected in Bityah’s adoring gaze. She, also, is Moses’ mother. To behold the shining face of the boy she raised is her greatest Heavenly reward.

In our dark times we have been appalled to keep seeing family members of a morally bankrupt national leader readily follow in his corrupt ways and support his destructive agenda against human beings he demonized and oppressed. How amazing it is to realize that our very birth as a people is thanks to the daughter of an evil, murderous tyrant, whose own heart was too open and generous to be poisoned by her father’s spirit!