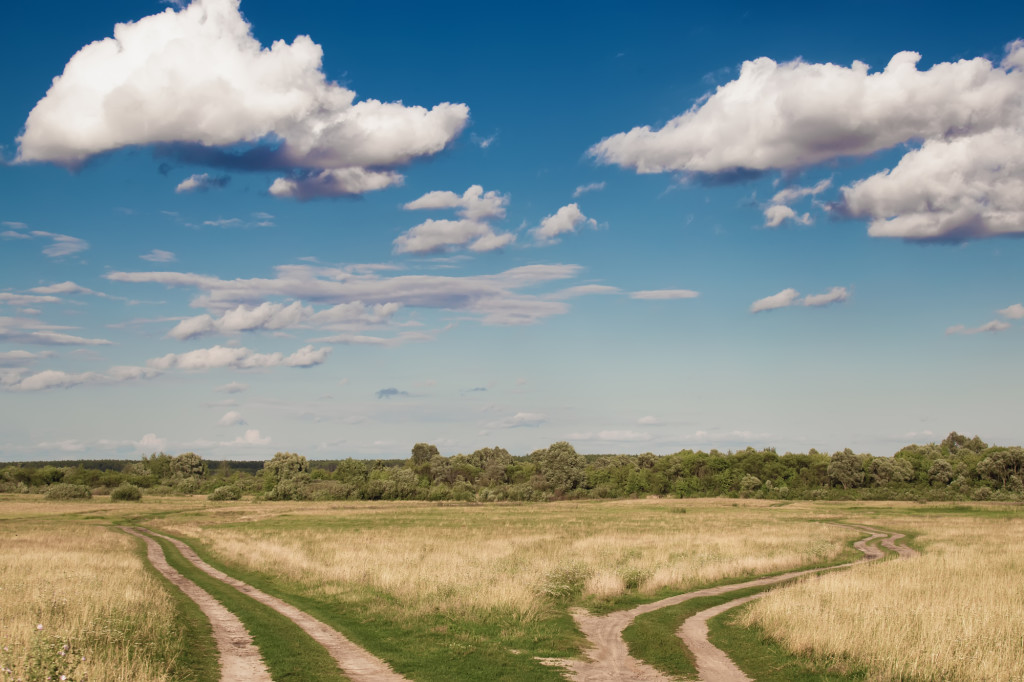 The specter of the Land of Israel hovers over these Torah readings.

They are stories that take place on the threshold of the Israelites’ entering the Promised Land, and they take place many years after the previous Torah portion left off its story. The generation of the Exodus and the wilderness has died off and a new generation is prepared to fulfill the long deferred dream of entering into the Land. The 38 ½ years of wandering in the desert have come to an end. They are not remembered within the text. As we pace ourselves within the story as it is told, it is as if those years have been completely forgotten in the excited anticipation of this imminent move.

In our own time, for those of us who live outside of the Land, the Land of Israel has another impact influencing our Torah reading. This Shabbat – in the Diaspora – we read two portions, Huqqat and Balaq. The last time this happened was in 2009. Why have we doubled the Torah portions this week? It is so that the Jewish communities outside of Israel could finally catch up with the Jews who live in the Land of Israel. The schedule of Torah readings of our two communities has been out of sync since Shavuot, a month ago. In Israel the regular weekly cycle had resumed on the day after the one-day festival of Shavuot, which happened to be Shabbat. But for us, outside of Israel, Shavuot was celebrated for one more day, Shabbat, itself, and we did not resume the weekly cycle of readings until the following Shabbat, putting us one week behind Israel. So, we will read two portions this Shabbat, while in Israel only the latter of the two – Balaq – needs to be read.  By adding Balaq to our reading of Huqqat  we are back on the same page – or parchment column. We are together once more. It is as if, as the Children of Israel prepare to enter the Land through the Torah’s narrative, the Jews outside the Land scurry to join them and not be left behind.

But this is fanciful thinking. The variations in the Torah reading schedules between the Jewish communities of Israel and the Diaspora convey, in a small way, the fluctuations in our mutual relations. Sometimes we are in a unified rhythm and sometimes we are each marching to a different drummer. Although the sporadic synchronization of our Torah readings assumes some dialogic relationship between our two communities, we are increasingly aware that such a connection can no longer be taken for granted. It is not only the pandemic that separates our two communities. The bulk of American Jewry seems to view the world very differently from the bulk of Israel’s Jews. We seem to have very different senses of what our goals and destinies should be. It will take more than the uniting of two Torah portions into one reading to reunite us.