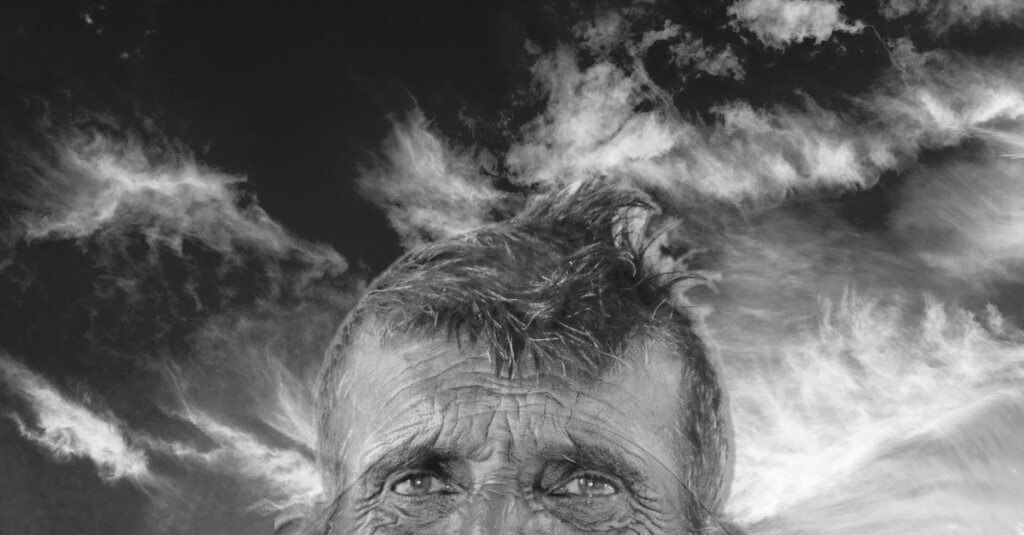 Joseph’s brothers, right before they attacked him and disposed of him, had called him, derisively, “The Dream Master.” (Gen. 37:19) But Joseph was not the first in his family to be overtaken with dreams. His father Jacob was perhaps even more rightly entitled to that title. (And perhaps this was one reason – the clear inheritance by Joseph of his father’s qualities – that added to the brothers’ resentment.)

But it has been quite a long time since Jacob has had a dream. If the region was suffering from a life-threatening famine, Jacob was suffering from a spiritual famine. Overcome with mourning for his lost son, Jacob has not felt the Divine Presence for years. Now, after hearing that Joseph has miraculously survived and is summoning his beloved father to come stay with him in Egypt, Jacob dreams again.

Jacob’s magnificent dream of the ladder connecting Heaven and Earth took place when he was leaving his homeland, desperately trying to save his life from his murderous brother. Now he dreams as he is again about to leave his homeland in order to save his life, but this time to meet up with his son, who had suffered at the hands of his murderous brothers, Jacob’s own sons. His dream brings him back to that time. In “night visions” God appears to Jacob and promises to be with him and protect him. This is the same message of reassurance that God conveyed at the Ladder. And the connection goes further.

In the Ladder dream Jacob saw “angels of the Almighty ascending and descending on it.” (Gen. 28:12) This time God says: “I will descend with you and I will surely bring you up, ascending.” (Gen. 46:4) Again we hear of ascending and descending. But this time it is not angels who are moving back and forth, it is Jacob, with God at his side.

When he dreamed the Ladder dream, the young Jacob could not imagine embracing  God as his own until God would bring him back to his home and to his father in Beersheva. (See Sparks 2012.) Now, a lifetime later, in Beersheva, the elderly Jacob dreams that God is embracing him – precisely when he needs to leave home to join his son in a foreign land.