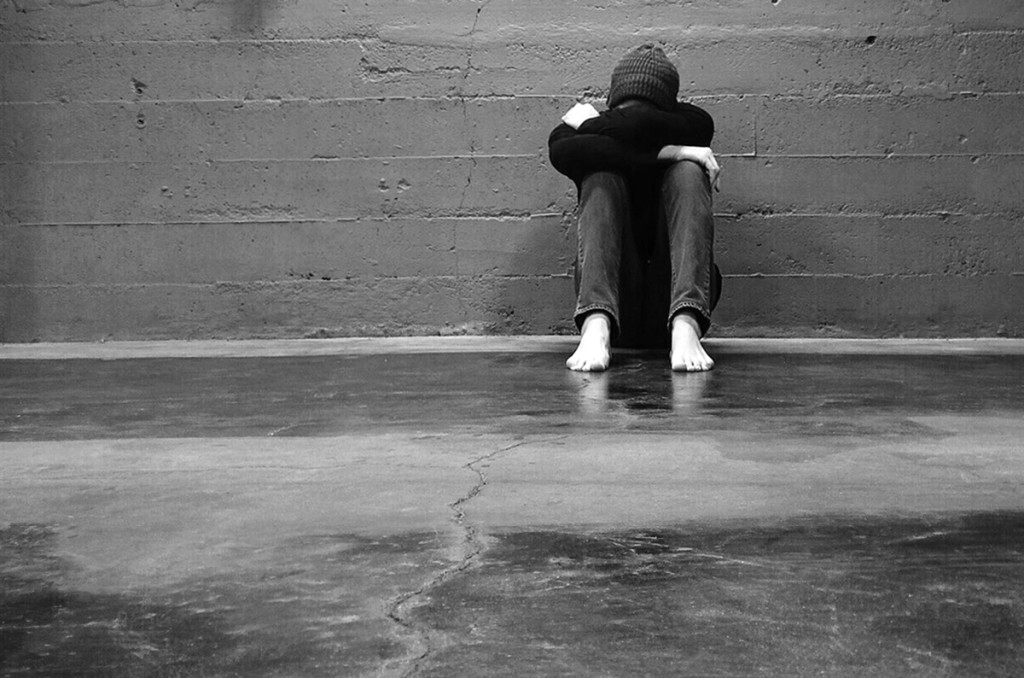 Jacob has a vision of God and says – “Indeed there is God in this place, and I did not know.” (Gen. 28:16) This declaration is extraordinary and unique. Of all the Biblical figures who have heard or seen God before Jacob – in whatever place or circumstance – not one, until Jacob, has ever said – I did not know that God was in this place.  With Jacob we encounter for the first time a crack in the Biblical assurance that it is unremarkable that God can speak or appear to anyone at any time. What is the source of Jacob’s surprise, his expression of previous ignorance and his declaration that now he knows better?

Jacob is running away from his brother, Esau. Their sibling rivalry has been something of a reprise of the conflict between their father Isaac, and his brother, Ishmael. But when we compare this situation to the situation of Isaac and Ishmael we notice a glaring asymmetry. In that case, when one brother was perceived to be a threat to the other, it was the threatening brother who was sent away. After all, Isaac was the true heir. So we might wonder about Jacob’s reversal of fortune. He, after all, has been confirmed as the son of blessing, yet it is he, not Esau, who is sent away!

He has been sent away from the House of Blessing, the House of God. Thus, when God appears to him, Jacob is amazed. This is not just another Divine revelation, so common in Genesis. He had thought that he was being sent away from God’s Presence. He did not know that God could be with him in this place as well as in his home, Beer Sheva.  Now his fears are disproved.

Yet, there is something partial about his realization. He seems to be unable to accept what God has promised him. God tells Jacob that He will be with him. But Jacob responds by saying that only if God continues to be with him will God be Jacob’s God. The difficulty is that all of this has already been promised to him by God. But there is one difference. God promises Jacob to bring him back to “this earth.” (v. 15)  This may refer to the land of Israel in general, or to this very piece of earth, which, as Jacob acknowledges, is the very gate to Heaven. But Jacob wants more.  Jacob wants whatever God has promised and then adds that he wants God to return him to “my father’s house” (v. 21)  – to that original place from which he was exiled. Only then would Jacob acknowledge God as his.

What prevents Jacob from accepting the full reassurance of God’s favor and protection? Why does he acknowledge that God is, indeed, in this place, yet demand that God restore him to another place? The root of Jacob’s trouble, as expressed in this demand, is the real root of his assumption that God was not in that place, and his surprise and acknowledgment of his ignorance. Jacob has a guilty conscience. His feeling that God cannot be here is not based on any deficiency of the locale itself, but of his own sense of unworthiness.

Jacob had expressed his sense of sin even before he took the blessing away from Esau. He tells his mother that he fears that he will be cursed by his father for dissembling. While his mother seeks to reassure him, and while Isaac confirms the blessing after finding out about Jacob’s ruse, Jacob’s conscience is not quieted. He accepts the reversal of roles with his brother. For, after all, his parents cannot grant him forgiveness for what he did to his brother. Although Esau is the threatening one, Jacob feels that he is the one who deserves to go into exile. But for this exile to be an act of expiation, it must be a true exile, cut off from God’s Presence.

This is the meaning of Jacob’s declaration. He did not seek God’s Presence because he needed to be in exile to atone for his sin. Nevertheless, God’s appearance to Jacob is protective, encouraging and loving. God assures him that his exile need not include being cut off from God. Jacob is shaken by this manifestation of God’s love. Momentarily he perceives that God is with him. But that moment cannot be preserved as a certainty. God has promised to be with Jacob “wherever  you may go” (v. 15) but Jacob needs God to bring him back to one specific place – to return him to his father’s house, to a place and time before his sense of sin seeped into his soul. Therefore Jacob cannot yet accept God as his own God. Jacob acknowledges that God has broken through his exile. But his statement of his ignorance of God’s Presence is not simply overridden by God’s incursion. This statement serves to limit God’s contact with him. It is a reassertion by Jacob of self criticism and self-doubt. Jacob is not yet ready for God’s love, even after God tells him that he is.

God tries to be present for Jacob, “in this place”, but it will take time for Jacob to make a place for God.