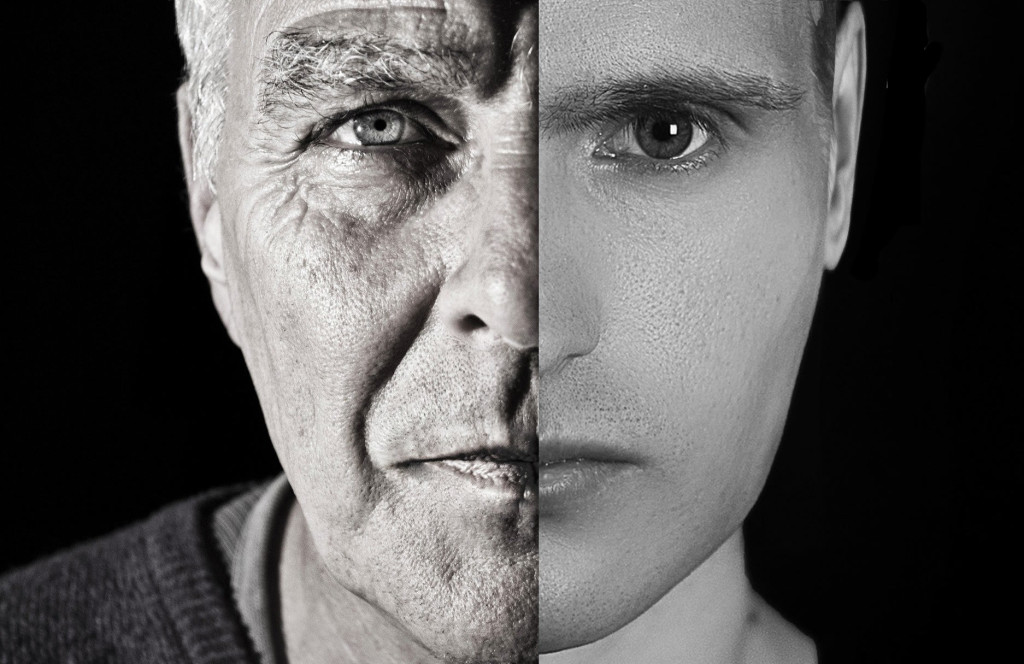 Our reading precedes the Purim holiday and, as many have noticed, in both the Torah reading and at Purim, clothes, uniforms and costumes play a major role. (See Sparks for 2012).

Our Torah portion sets forth the clothing for the priests who will minister in the new Tabernacle planned by God and Israel. Starting with the original priestly family of Aaron and his four sons and continuing down for millennia, the priests were divided into two classes – one High Priest (Aaron and his successors) and many regular priests (his sons and their successors). The uniforms for each class were very different. Much space is given over to describing the ornate costume, consisting of eight special garments, of the High Priest. These garments were festooned with gems and gold chains and fancy and colorful embroidery. But the regular priests had only four garments and they were all of simple, white linen.

Why this contrast? Was it because the High Priest had more important functions to perform? This is not quite so. Most functions that the High Priest executed – lighting the menorah or offering sacrifices, for instance – could just as well be done by other priests. And the most important ritual that the High Priest (and only he) would perform – entering the Holy of Holies on the Day of Atonement – was performed by him only after he changed into the simple white uniform of a regular priest! Paradoxically, the Torah seems to prefer the simpler uniform for serving God (just as God initially preferred a simple altar of earth and not an elaborate sanctuary – see Ex. 20:21).

Yet, whenever the High Priest entered the Tabernacle during the year, he was obligated to wear the ornate costume, exclusive to him. Why was that costume necessary? Apparently, the uniform was “l’khavod u-l’’tif’aret – for glory and for beauty.” (Ex. 28:2) The High Priest, even if not performing a ritual function but by simply standing in the sanctuary, was meant to be a gorgeous presence in the Tabernacle, a kind of living ornament, enhancing the aura of the space.

Who would appreciate this glittering prize? The uniform was worn only within the sanctuary space, a place mostly closed off from the masses. Perhaps the answer is given by this somewhat puzzling verse: “And these are the garments that they will make: a breastplate and an apron and a coat and a patterned tunic, a cap and a belt; let them make holy garments for Aaron, your brother, and for his sons, to make him into a priest for Me.”(Ex. 28:4) This verse is perplexing because it singles out the special garments that only Aaron could wear, explicitly referring to him, alone, at the very end of the verse (“to make him into a priest.”), as the previous verses had done (vv. 2 and 3). But this time the verse says that these garments are “for his sons,” as well. But, if the garments listed are specific to the High Priest, how can they be for the sons? We may conclude, therefore, that the glamorous costume worn by Aaron was not meant to impress God, but it was meant to have an influence on his sons, the regular priests.

In later generations the priestly class grew to be numerous and the relation between High Priest and the rest of the priests was not a close one. But for the moment, when the Tabernacle service was first instituted, the relation between the High Priest and the other priests was also the relation between a father and his sons. These two hierarchical relationships could exist in some tension with each other, alternating between intimacy and separation. (Perhaps this tension played a role in the later, tragic episode that occurred when the Tabernacle was dedicated and two of Aaron’s sons perished – Lev. 10. And see, also, the beginning of the book of Samuel.)

As the sons were called to serve their Divine Parent they were exposed to a most impressive image of their own human father, transformed into a vision of “glory and beauty.” The sons could witness their father transformed. That transformation could serve as an inspiration, prompting and extending a sense of reverence – from God to parent and from parent to God. But it also could create a distancing effect. In a sense Aaron was taken away from being his sons’ father to being “a priest for Me.” (vv. 1, 3,4) This “first family” of priests shuttled back and forth between their heavenly calling and their personal bonds with each other. In that way they modeled the family drama of every household in which the parents and the children must negotiate how to balance between devotion to each other and commitment to the demands of higher values and ideals.

On a lighter note – In honor of Purim, here is a classic comedy sketch by the great Sid Caesar about the importance of wearing a costume – https://www.youtube.com/watch?v=5m6Czgl1acU]