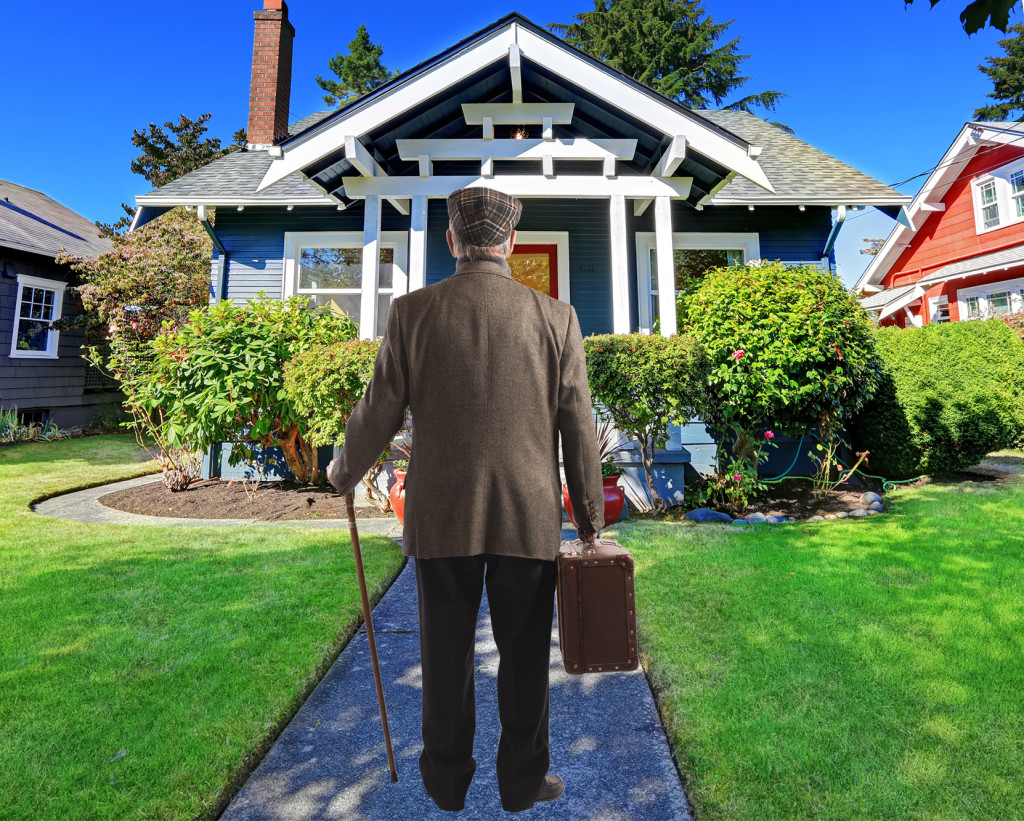 After the “bang!” – the traumatic story of the Binding of Isaac (Aqedah)- our Torah portion concludes with a “whimper,”  telling us that Abraham received a report of the births of a number of relatives in far-off Mesopotamia. The last names are of unknown people: Tevah, Gaham, Tahash and Ma`akhah. (Gen. 22:24) And we will never hear of them again.

This section is not completely obscure, though. Included in the birth announcements, as readers have noticed, is the name of Rebecca, later to become Isaac’s wife. The commentator, Rashi, remarks: “All these kinship lines are written only for this verse [that tells of Rebecca’s birth].” But Rashi’s comment does not explain why it was necessary to include all the seemingly superfluous information. Couldn’t the Torah have been selective, as it so often is, and only mention the birth of the one significant person? The whole section could have been reduced to one verse: “After these things, Abraham was told that Rebecca, daughter of Bethuel, was born.”

But by including this seemingly extraneous material, the Torah tells us a bit more. We learn that Abraham, after enduring the most important and trying event of his life, necessarily must return to hum-drum existence. He hears family news. The list of names, superfluous and irrelevant to us, may have felt just as unimportant and beside the point to Abraham himself. But our narrator shows us that, unlike us, Abraham could not expect a skillful editor to trim the news down to its essentials. He must listen to it all, just as we are often obliged to politely look at every single baby picture our relative decides to show us.

Or, perhaps Abraham was delighted to hear this news and devoured every single detail. As we read the report we find out that it stretches over a period of two generations. Abraham hears of the births of his brother’s children. And he also hears of the birth of a granddaughter, the daughter of one of his nephews. These births took place over a span of many years. Thus, we find out that, apparently, Abraham has not been in touch with his family for some two generations. This report catches him up on family events that he never knew about. How should we think about that detachment from his kin? And how did the news reach him after all these years? Did others seek him out after this Divine test? Or did he suddenly reach out across the sands to reconnect with his long lost brother’s family? And why would he do that now?

Perhaps because this “now” is, as this section opens, “After these things…” What things? The most direct possibility is the Aqedah, itself. But how are the two texts  – of Divine reprieve and of family gossip – connected? In what way does the family report follow from the Aqedah? Is it simply a temporal, even coincidental, succession? Or did the Aqedah, in some way, bring about the telling of this news to Abraham? But how could such a profound event bring about such a mundane one?

Let’s follow Rashi, who chooses to follow an audacious midrash. He explains that these “things” are not the Biblical report of the Aqedah. Rather, they are the “words” thought by Abraham after going through the Aqedah. The family gossip follows from Abraham’s own private, personal, unspoken thoughts. After almost losing his only remaining son, Abraham is shaken and wonders about his relationship to his larger family. He was almost forced by God to go it alone. But he knows, deep inside, that he did not have the strength for that anymore. He re-signs up to the family webpage, so to speak. The birth announcements, until now ignored or deleted, flood his “In” box with amazing revelations.