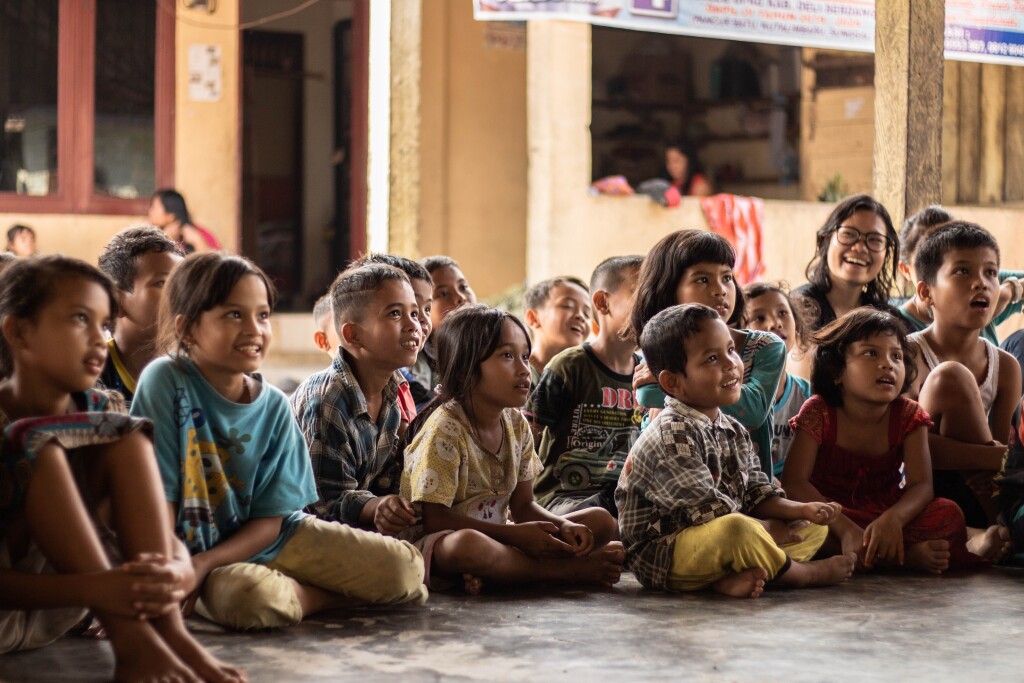 After Moses instructs the Israelites concerning the rituals they must perform while staying in Egypt for the very last night of their servitude, he commands them to preserve these ritual acts for the future, for when the people will eventually enter their own Promised Land. Moses adds that it is not only the ceremonies that must be preserved, but it is crucial to be able to explain these rites to the following generations: “And you shall say, ‘This is a paschal sacrifice for the Eternal, for having protectively hovered over the homes of the Children of Israel in Egypt while smiting the Egyptians, and saving our homes.’” The verse further reports that, on hearing these words, “the people kneeled and bowed down.” (Ex. 12:27)

What is the significance of this response? Why the bowing? Hizquni, a 13th century commentator, sees their act as one of accepting the obligation to fulfill the commandments they have been given. But Rashi, some 200 years earlier, saw things differently: “And the people knelt –  from the news of the redemption and entry into the land, and the news that they would have children.” For Rashi, their bowing was an expression of gratitude and wonder rather than an act of commitment.

The Israelites’ thankfulness was for the final arrival of their long-awaited redemption, of course. But it was also about something that would seem to not be surprising at all. They bow “for the news that they would have children”! Well, what kind of news was that? And yet, Rashi’s insight (- apparently his own, and not based on earlier sources) is profound. He understood that what was at stake in the battle between God and Pharaoh was the very possibility of a future. Pharaoh’s decrees against Israelite children and family life were explicit attacks against the Jewish future. But continued enslavement itself would mean that the capacity for hope, for imagining a future, a better future than the present, would eventually leak out of the Israelite consciousness and disappear. The gift of freedom was the gift of returning to the people their power to hope.