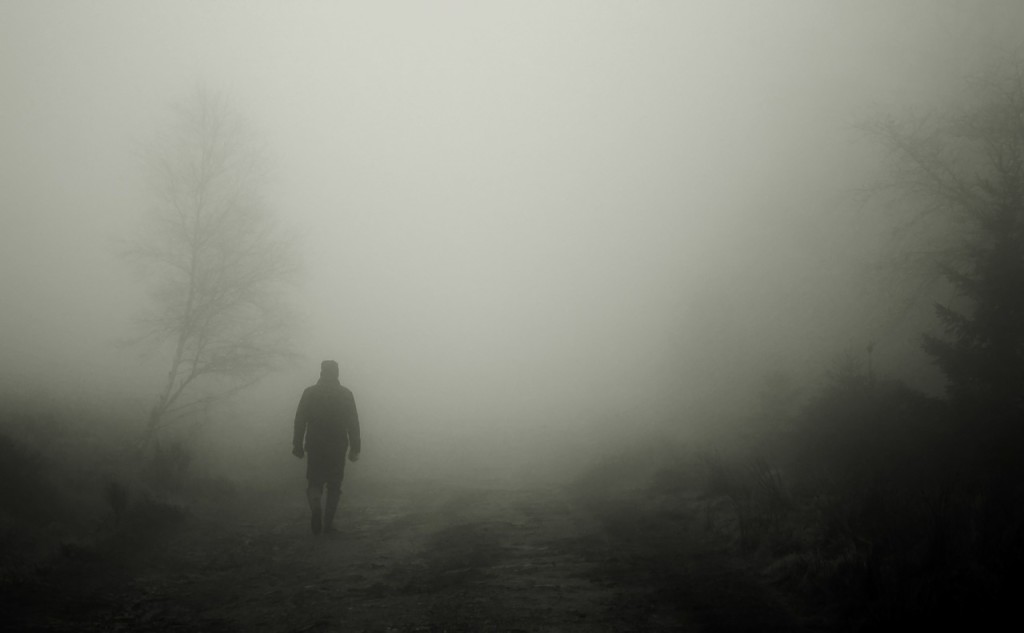 Every morning, in our tradition prayers, we remind ourselves: “A person should always be reverent of Heaven, in secret and out in the open.” In our Torah portion, too, Moses, the public figure whose private life remained secret and off limits to the people, tries to balance public ceremonies with private, secret behaviors and thoughts.

The concern of these calls and responses is to prevent evil actions that might happen in secret, away from anyone’s eyes, witnessed by no one and, hence, out of reach of society’s system of justice. Secret abuse is cursed. Condemned is anyone who would enter into secret deals in order to derive benefit from hurting the innocent. Anything is possible in secret. We can hope to get away with murder in secret. The public’s “Amen!” is demanded so as to strike terror into our hearts. The terror is in the realization of the rank evil we are capable of within our souls.

This secret realm is the focus of this ceremony. Therefore, we must also include in this concern the very last malediction: “Cursed be anyone who does not keep the words of this Torah, to do them; and the whole nation shall say: ‘Amen!’” The Torah is not inveighing against obvious disregard for God’s commandments. Even though the Torah speaks of one who does not “do them,” it is not speaking about the “doing” or “non-doing” that we can readily see, actions or the lack thereof that we can openly discern. What the Torah seeks to make repulsive to us is something more subtle. It is the secret violation of the Torah, the violation that takes place within one’s heart, the violation that is undetectable by others, unknown to anyone but one’s self, if, that is, one is looking. No one “outside” of ourselves can discern whether, whatever we may be doing or not doing, we are clinging to God in secret or betraying God in secret.

“When Rabban Yohanan ben Zakkai was ill, his disciples said to him, ‘Our master, bless us!’ He said to them: ‘May it be God’s will that the fear of heaven be upon you as much as you fear other people.’ They said to him, ‘As much and no more?’ He said, ‘If only! Know that when a person commits a transgression he says, ‘I hope nobody sees me!’” (BTBer. 28b)