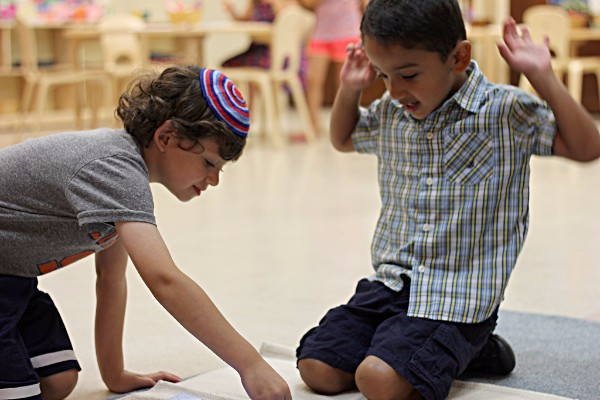 This last, closing portion of the book of Genesis seems to end with an image of finality and closure: “And Joseph died at the age of 110 years; and they embalmed him, and he was placed into a coffin chest in Egypt.” (Gen. 50:26)

But, of course, this is only an apparent image of closure, for, right before his death, Joseph made his brothers swear to him that, “As the Almighty will surely remember you, you must take my bones up with you from this place.” (v. 25) Thus, the last verse of the Torah portion, rather than finishing off the story, with Joseph “dead and buried,” instead leaves us wondering whether Joseph’s brothers or their descendants will, indeed, remember Joseph’s bones and retrieve them when redemption arrives.

Our own memories remind us that Joseph had previously relied on the remembrance of another person to save him from languishing in the depths. He had hoped that Pharaoh’s cupbearer would remember to put in a good word for him and get him out of prison. But, after piously swearing that he would surely remember Joseph, the cupbearer put him out of his mind for a good two years. So we may be justified in worrying about the brothers’ pledge.

Still, this time the challenge of remembrance is different. It is not a stranger who is bidden to remember, but Joseph’s own flesh and blood. This should increase the odds, Joseph must have told himself, that they will be true to their promise. Yet, on the other hand, their remembrance cannot be acted upon immediately, as the cupbearer’s was supposed to have been. The brothers were challenged with preserving the memory of their oath to remember Joseph for an indeterminate amount of time – for years, for generations. Would they be able to do it? Could Joseph, even as he remembered the cup bearer, count on them and their descendants?

In order for the brothers to assure their success in keeping their promise, they could not simply keep Joseph’s memory hidden in their hearts, as they had done for years. They would have to tell this story to their children and their grandchildren, even as they had once kept this story from their own father. Thus, their act of retelling the story was not merely essential to ensuring their faithful compliance with their commitment. The brothers had another incentive to keep Joseph’s story alive, for that act of faithful retelling could also give them some hope of completing the process of family reconciliation that, despite all their years together in Egypt, they had only begun. Their retelling of the story would make possible a process of healing. There was still much work left to be done.

And the work still needs to continue. When we read these Torah portions we reenact that retelling first undertaken by Joseph’s brothers at their brother’s behest. Perhaps this is why the Joseph story is the longest story in Genesis. To give to us, in its retelling, a paradigm of the need for and search for reconciliation and healing.