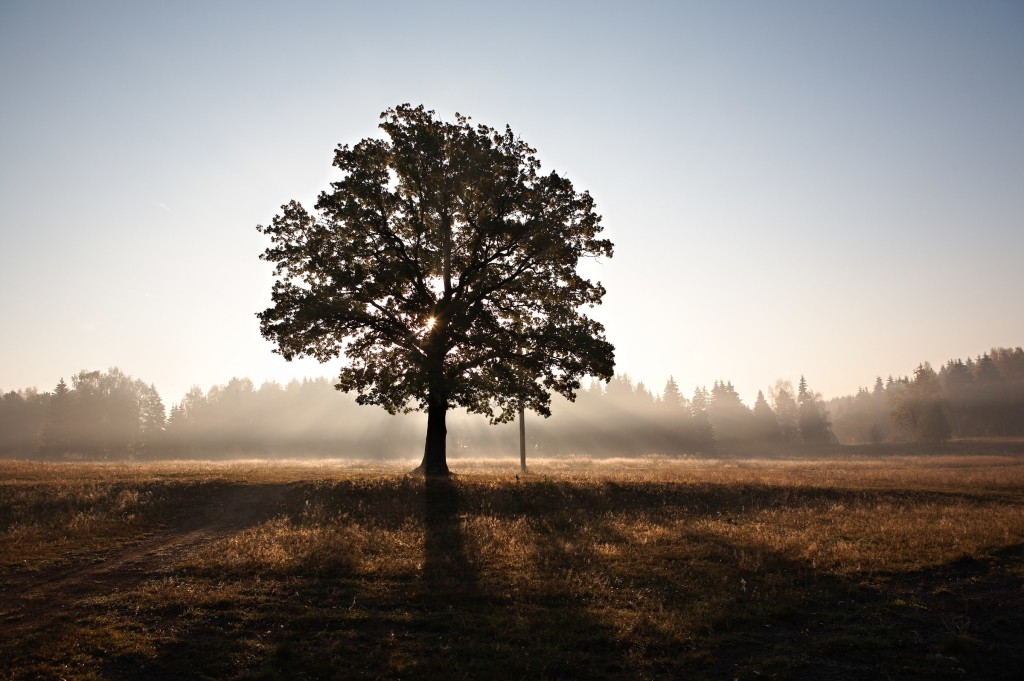 A new census is taken of the able-bodied men of Israel after a plague has engulfed the people and thousands have died. Indeed, death is a recurring concern in this Torah portion. Numerous deaths are recorded and remembered. And, in fact, the death of a whole generation affects the preparations of this new generation to enter the Promised Land. Therefore, for instance, the laws of inheritance need to be laid out (- to be modified in response to the objections of the daughters of Tz’lof’had). In addition, Moses’ own imminent death is put before him by God. More accurately, the theme of these sections of the Torah portion is not death itself, but how to move past death

It is following the Moses episode that the Torah concludes with a lengthy section devoted to the sacrificial offerings required for each significant day in the Jewish calendar. Generations may come and go, the Torah seems to be saying, but the cycle of the year – and Israel’s observance of that passage of time – will continue. When we examine the system outlined by the Torah we can see that it is divided between observances of special days that occur once a year, and other times that are part of a seamless, unremarkable routine – every day, every week and every month.

The sacrificial rituals assigned to the festivals understandably mark them as special. But the system also mandates sacrifices daily, weekly – every Shabbat, and monthly – on every New Moon. Our sense of the prosaic nature of this endless and repetitious cycle is both affirmed and challenged by the sacrifices required on those days. The daily sacrifice is called “tamid – regular, always, continuous,” as if to admit that the days follow each other in identical fashion (Num. 28:3,6). We could take the jaded approach of Ecclesiastes and see each day as a boring repeat of the previous – and the following – one. But the Torah calls for an offering each day – morning and toward evening – to mark each day as unique.

The Shabbat offering is identical to the daily offering, yet it is not a substitute for that day’s offering, but a supplement, a doubling. (This is reflected in the double portion of bread that we place on our Shabbat tables.) And the Torah recognizes the repetitious effort called for to make “each Shabbat offering for its own Shabbat,” (v. 10) for no Shabbat is exactly the same as any other. And the same use of repetition is applied to the monthly sacrifice – “the offering of the month on its New Month, for the months of the year,” (v. 14) teaching us that each month is unique even though there is seems to be nothing unique about it.

So what, after all, makes these seemingly interchangeable days, weeks and months so special? Why are we called to make such an effort to affirm uniqueness over banality? With the ever-present background of death established by our Torah portion right before these texts, the answer is simple. What makes each day, each week and each month unique and special, even when nothing different happens in any of those times, is life itself, is the simple fact that we are alive. That is special enough.

Photo by Roman Averin on Unsplash