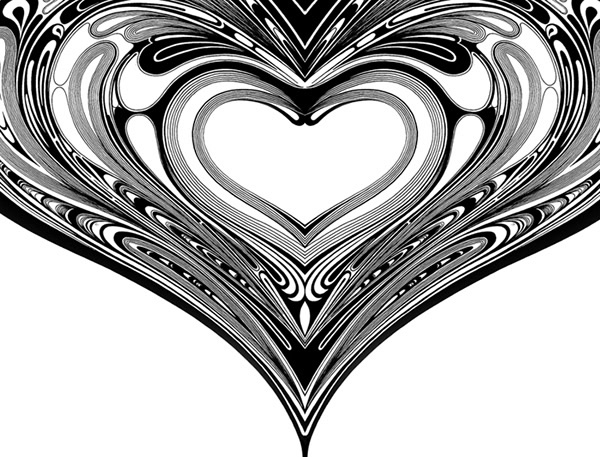 Our Torah reading, the opening of the last book of the Five Books of Moses, is always read right before Tisha B’Av (- the Ninth day of the month of Av). As I have mentioned elsewhere (- see last year’s Sparks), the Biblical moment is synchronized to be retold precisely at a moment of remembrance for events that happened long after the Torah’s time. Tisha B’Av commemorates the destruction of the First and the Second Temples, catastrophes that postdate Moses by many centuries. It is we who hold all these moments together in our consciousness as a Jewish people.

But it turns out that Moses also had a catastrophe to recall, one that also, according to traditional reckoning, fell on the Ninth of Av. That disaster was the mass refusal of the Jewish people to proceed into the Promised Land, a refusal triggered by the report of ten scouts who had seen the land up close. It is this tragedy that weighs on Moses as he begins speaking his “words” (- d’varim), the words that will fill this last book of the Torah. Moses recalls that crisis as he explains how Israel has found itself in its present situation, poised to enter the Land, but a full generation or more after the original date of arrival.

Moses speaks to a new generation whose parents had died in the wilderness wanderings because of their failure on that dark day of the Ninth of Av. Only two people, he explains, will enter the land from that doomed generation: Caleb and Joshua. He reports the decree in God’s Name: “‘Only Caleb, son of Yefuneh, only he will see the land; and to him will I give the land upon which he walked, and to his children, because he fully followed after the Eternal.’ God even got angry with me on your account, saying, ‘Not even you shall enter there.’ Joshua, son of Nun, who stands before you, he will go there. Strengthen him, for he will allocate it to Israel.’” (Deut. 1:36-38)

These two survivors are singled out in different ways. Each merits entering the land for a different reason. Joshua was the designated heir to Moses’ leadership position. He has a job to do. He must apportion the Promised Land to each tribe that enters it. He has a role to play in the future.

But Caleb deserves to enter the land because of his past. His entry into the land has been earned, not by what he must still do, but by who he has been. We should notice that there is a term that is used whenever Caleb is mentioned for praise. When God first makes the decision to spare Caleb, God says: “And My servant Caleb, since there is a different spirit with him, and he has filled after Me, I shall bring him to the land…” (Num. 14:24) He has – somehow – “filled” – mille - after God. But what did Caleb “fill”? What is that fullness?

Rashi, commenting on the verse in Numbers, explains: “He filled his heart following Me. This is a shortened verse.” The Torah’s term for wholeheartedness is curiously fragmented. The word “heart” is elided. Only the filling (of the heart) is mentioned.

This reference to personal fullness stands in subtle contrast to Joshua’s role of apportioning and allocating sections. Caleb’s past has a completeness and fullness about it. It is conceived in terms of Caleb’s complete devotion to God. This should not be taken as a reference to passivity. Caleb is a man of action. (See Joshua 14. There, also, Caleb’s quality of “filling” is celebrated. ) But he is remarkable principally as a person with total fidelity to God. Joshua’s qualities are many. (See this year’s Sparks for Pinhas.) But his strength will be to lead and inspire others to move forward. Caleb enters the Land because he had the strength to fill his heart up with the desire to follow God. This quality was what God had hoped for in the entire generation that had been freed from bondage and witnessed God’s solicitous miracles. But only Caleb “filled after God.” The heart itself need not be mentioned. Each of us has a heart.

But how do we choose to fill it?