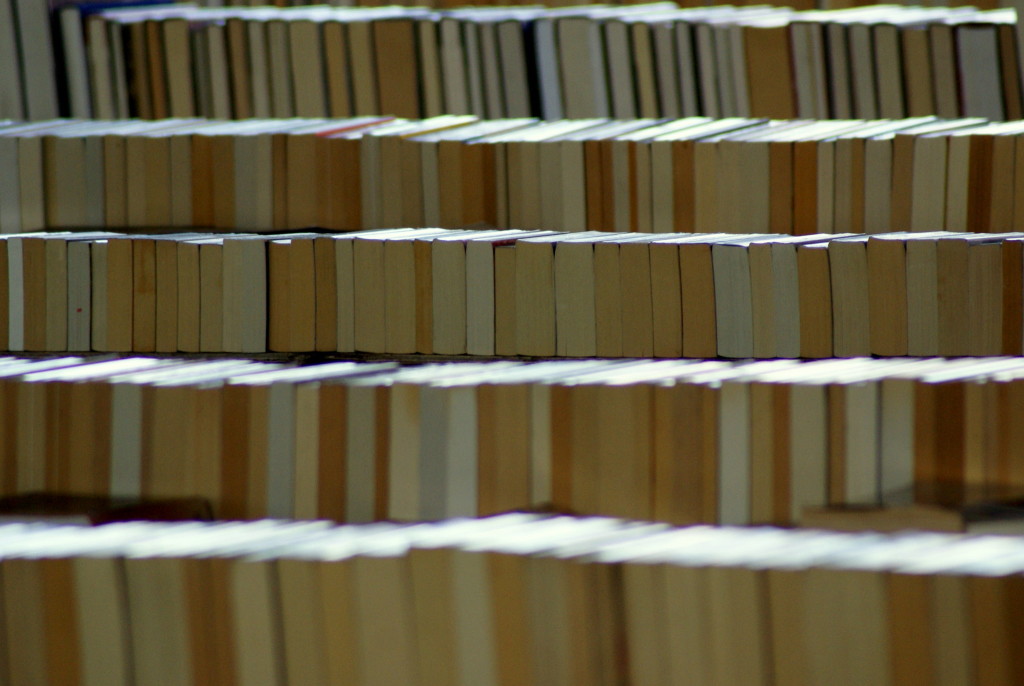 The last two mitzvot (commandments) of the Torah (- according to the traditional count of a total of 613) are found in this week’s Torah portion, the shortest of all weekly Torah portions. (Most of the time it is joined with last week’s portion as one reading.) Both concern the Torah herself. The next-to-last mitzvah is to congregate together (haq’hel) once every seven years and listen to the Torah being read to us. The last commandment is for each of us to write, or support the writing of, a Torah scroll.

Both of these commandments are concerned with the proliferation of the Torah. The mitzvah of haq’hel  is the basis for our practice today of holding congregational Torah readings on Shabbat and other days of public prayer. The last mitzvah deals with material means of disseminating the Torah. Later sages explained that the commandment also included buying Jewish books and creating a personal Jewish library.

Of course, the assumption is that these mitzvot will generate more study and deeper Jewish literacy. We will hear the Torah read and strive to understand her words. The scrolls written and the volumes purchased will, we hope, be read and studied by their buyers. But the impact of these mitzvot is greater than that. It is the very basis for creating a Jewish culture. Jewish writers and artists, musicians and thinkers cannot hope to create their works if there is no public to support them.

These two mitzvot recognize that culture requires material support as well as imaginative, intellectual and spiritual engagement. The sheer number of copies sold ( – and not necessarily read) or of attendees at a Torah Service (- even those not paying attention) directly influences whether our Jewish way of life will continue to be cherished and thrive or whether it will shrivel as we become less and less interested and less and less capable of appreciating its fruits. Unfortunately, the thinning out and dumbing down of American Jewish culture is directly linked to our failure to take these two commandments seriously. It is depressing and frightening to contemplate how many Jewish homes do not own a copy of a prayerbook or of the Torah in an edition that presents her words understandably, let alone with commentary.