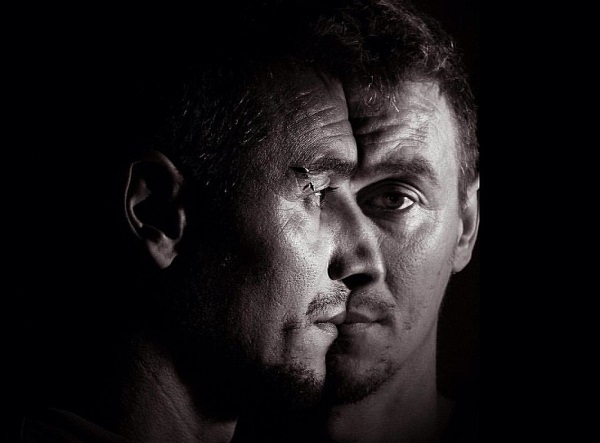 Long-time Aide to Moses Picked as His Successor

After a period of intense speculation, the question of who would be stepping into Moses’ leadership position seems to have been settled. In a public ceremony, clearly designed to bolster the standing of his heir-apparent, Moses presented his long-time aide-de-camp, Joshua, son of Nun, before Eleazar the Priest and the entire community. He solemnly placed his hands upon his loyal protege and charged him, in God’s Name, to follow in his footsteps.

Joshua is no stranger to the Israelite public. He made his name early as a military leader, commanding the victorious Israelite forces in the first Amaleq War. That battle took place very soon after the Exodus, in retaliation for an unprovoked massacre by the Amaleqites. Israel was not as fortunate in a second skirmish against by their arch-foe, the Amaleqites, about a year later, when a breakaway army tried to invade Canaan and were soundly defeated. Significantly, Joshua was not the leader in command of that campaign.

In fact, as one of the scouts who prepared reports about the land of Canaan, he had earlier lobbied, in a minority report, for an Israelite entry into the Holy Land. But his position was seriously rejected in the poll of public opinion. Apparently he then retracted his advocacy for immediate invasion. Some accused him of flip-flopping on this issue. It seems that this setback may have led him to retire from active public service. Instead he has spent the last 38 years serving as Moses’ assistant, almost never leaving Moses’ tent.

His prolonged retirement caused some to doubt whether he would be a suitable replacement for Moses as Israel again faces the challenge of entering the Promised Land. Indeed, Joshua is much older now than he was when he first caught the public eye. No longer a dashing general and intelligence officer, he is now an elder statesman who, along with Caleb, son of Yefuneh – another name sometimes whispered as Moses’ possible successor, is the last of the Exodus generation.

Some have therefore argued that the best candidate should be someone much younger, the dynamic firebrand, Pinhas, son of Moses’ nephew, Eleazar the Priest. Pinhas had recently scored an impressive coup in stopping a devastating plague with his surprise intervention. However others felt he was too precipitous and hot-headed. His violent vigilante act was, they noted, performed without Moses’ authorization. Nevertheless, his candidacy received an extra boost recently when God awarded him the Covenant of Peace medal. Pundits began speculating that he would be the one, suggesting that Pinhas’ independence from Moses might be a factor in his favor.

Discussion has not been this heated since the days when Korah, Moses’ cousin, unsuccessfully challenged Moses for the top leadership position. Any other members of Moses’ more immediate family, such as his own sons, have never figured seriously in anyone’s estimation. Once again, now, there is a figure, Pinhas, who appeals to those who wish a change from Moses’ long tenure. They have tried to put Joshua’s standing in question because of his reputation as being too loyal to Moses. Some do not want anyone to forget that, when Eldad and Medad were overtaken by the prophetic spirit, Joshua called for Moses to incarcerate them. He was denied his wish by Moses, himself. But some muttered that Joshua revealed himself to be unsupportive of democratic expression, a charge reminiscent of the anti-Moses slogans of the Korah campaign.

But all speculation was laid to rest, at least for now, by Moses’ public endorsement of Joshua. Moses, speaking in the name of God, pronounced Joshua “a man with real spirit in him!” Some analysts interpret those words as an allusion to the Eldad and Medad episode, when they were overtaken by the “spirit.” They suggest that Moses was assuring skeptics that Joshua’s own spiritual attainments, though less obvious, were more deeply part of him.

Barring any unforeseen new opposition, we will now have the opportunity to see how Joshua develops

Image: “It’s been a long time since I take my last self portrait, so… Here it is by cristian_may is licensed under CC BY 2.0