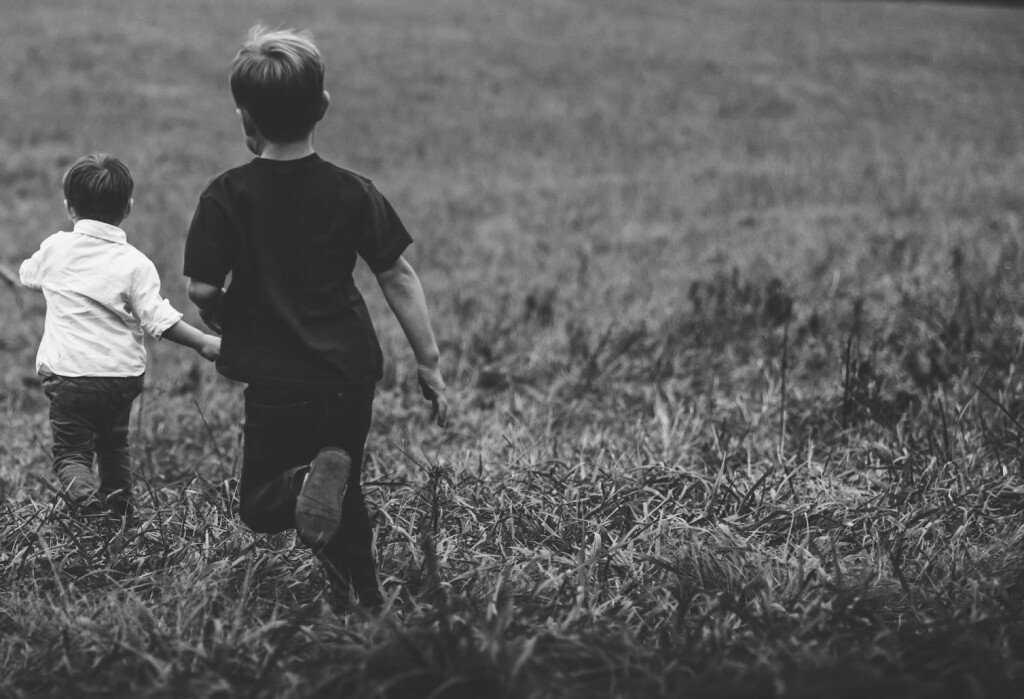 Yitro, Moses’ father-in-law comes to meet Moses, bringing with him Tzipporah, Moses’ wife, and their two sons. We are told that one son was named Gershom (- “stranger there”) “for I was a stranger (ger) in a foreign land.” (Ex.18:3) And the younger son was named Eliezer (- “My God is my help”) “for my father’s God was my aid and saved me from Pharaoh’s sword.” (v. 4)

It has been over a year since Moses saw his young sons. We would assume that they were named at their birth. And the naming of Gershom is, indeed, already recorded and explained before (at Ex. 2:22). Now we first hear of the name of the second son and the rationale behind it. So we should wonder about hearing about these namings now.

In learning of the explanations for the names of the two boys, we are granted a peek into Moses’ thoughts back when they were born. And by attuning ourselves to how Moses saw things back then we may better appreciate the moment at which Moses reunites with his sons and his wife.

The firstborn was named Gershom. The name speaks of being a stranger. But when and where, exactly, is Moses ascribing to himself that state of alienation? Was it in Egypt, or in Midian? One commentator (M’fa`ane`ah Raza, late 13th. C France) points out that Moses speaks in the past tense – “I was a stranger.” Thus Moses’ naming of his son is an expression of liberation and joy. “I was a stranger, but no longer! I was in a foreign land, but not anymore!” In this reading, Moses, with the birth of his first son, imagines settling down to a happy life in the bosom of Yitro’s family.

Of course, that was not to be. Moses is summoned by God to begin his lifelong mission to lead the Israelites just when his second son is born. Commentators notice that it is the second son whose name celebrates Moses’ escape from Pharaoh’s threat to his life. They ask why he did not already celebrate this when he came to Midian and settled down and they suggest that he was still anxious, all this time, that Pharaoh would be able to track him down. It is only after God informs him that Pharaoh has died and will no longer be pursuing him, that Moses can celebrate his salvation from Pharaoh by naming his newborn son Eliezer.

Why are we told this now? Because the uprooting and cancellation of Moses’ dream of a settled and secure family life will not be overruled by this family reunification. Yitro tells Moses that he has restored his family to him. But, standing under the shadow of Mount Sinai, Moses knows that it is not to be.