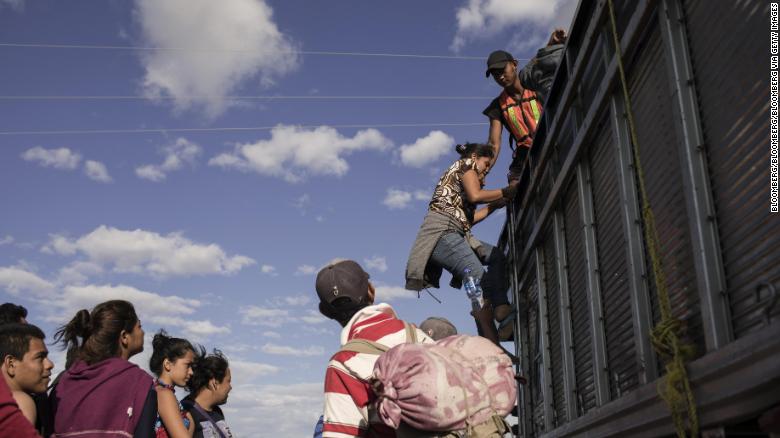 As it happens, this year, because we read a special haftarah (-prophetic reading) for Shabbat Rosh Hodesh (New Month) a couple of weeks ago, we did not read one of the Seven Haftarot of Consolation on that Sabbath. When this situation sometimes occurs our tradition mandates that we read a combination of this week’s haftarah of consolation (- the 5th) followed by  the one we missed (- the 3rd). Surprisingly, it turns out that these two haftarot, when read in this order, comprise one continuous section in the Book of Isaiah, Chapter 54 through Ch. 55:5.

So it turns out that this Shabbat we will read a couple of prophetic verses that we usually do not read for this Torah portion. Yet these are verses that are quite pertinent to our weekly Torah reading. They say: “O! All who are thirsty, go to take the water; and anyone who does not have money – go take nourishment and eat, and go be nourished, without money and at no cost, with wine and milk. Why should you weigh out money without getting bread, or travail without satisfaction? Listen well to Me and you will eat well and your souls will luxuriate in abundance.” (Isaiah 55:1-2)

These verses stand in stark contrast with verses in our Torah portion that explain that the sins of the people of Ammon and Moav are unforgivable: “Neither Ammonite nor Moabite shall ever enter the congregation of the Eternal… on account of the fact that they did not greet you with bread and water on the road, when you were leaving Egypt, and because he hired Bilaam son of Be’or to curse you.” (Deut. 23:4-5)

The refusal of bread and water to the bedraggled Israelites, even though they had offered to pay for the aid, is contrasted with God’s compassionate generosity, offering water and bread and wine and all good things – for nothing. The unforgivable sin of the two nations – cousins to Israel – was their lack of generosity that was so extreme that they could not allow themselves to help someone in need, even while making a profit from it!

The singling out of this sin is remarkable in other respects, as well. Our tradition decided that the ban on Moabites did not apply to the women of Moav. (Hence Ruth the Moabite was able to join our people.) They explained that the decision not to sell us water and bread was the responsibility of the commercial masters of the time, the men. So only the men were permanently stigmatized. But we should recall that it was the womenfolk, after all, who were responsible for seducing the Israelites into idol worship, causing a plague that felled thousands of Israelites! Our amazement is two-fold. The women are left off the hook and the sin of leading us into idolatry is not the sin that permanently incenses the Holy Blessed One!

No, it is not idolatry, but, rather their blind hatred of their fellow human beings (investing in curses instead of blessings) and the refusal to offer them simple food supplies that permanently separates Moav from the people of Israel.

Is it possible to contemplate this and still sit back and allow our own government to cruelly deny assistance to traumatized innocents fleeing from either natural or human violence? Such unfortunate refugees are doubly cursed, caught between storm and heartlessness. God changed Bilaam’s curses into blessings. Only we can reverse the curses imposed by our own country.