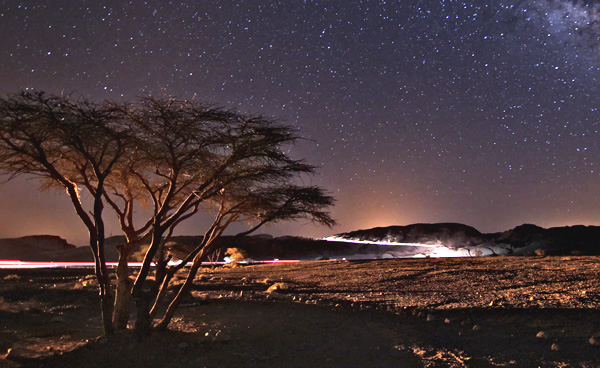 The mystery of how our own freely chosen actions might be in interrelationship with some Divine plan is an important motif in the story of Joseph and his brothers. This issue comes to the fore as the story draws to an end, at the conclusion of the book of Genesis.

After the last Patriarch, Jacob, dies and is buried in the ancestral burial ground of the Cave of Makhpelah, Joseph’s brothers, worried that their father’s protection has now ended, plead before Joseph to spare them from punishment for their sin against him. Joseph seeks to reassure his brothers. He states that their own evil intentions are of no significance. What happened to him was part of a Divine plan that worked out for the best. In addition, he says to them: “Am I in place of God?” (Gen. 50:19) His point is that he will not take it upon himself to do God’s work of judgment. Let God alone take care of such matters.

But the refraining from doing God’s work cannot be absolute. If we refrained from acting because we did not want to interfere with God’s plans, then we would never be able to lift a finger to do anything at all.

Thus it is instructive to read the last words that Joseph says to his brothers before he dies. First he says: “I am dying, but the Almighty will surely take care of you and bring you up from this land to the land that God promised to Abraham, Isaac and Jacob.” (Gen. 50:24)

Immediately he adds another statement that seems to reiterate what he has just said, but with a difference: “The Almighty will surely take care of you; so please bring my bone up from this [land].” (v. 25)

In the first statement it is God Who does the action of “bringing up from this land.” God does this as an expression of attentive caring for Her people. But in the second sentence, God’s concern for Israel is linked to a different action of “bringing up from this land.” It is not God Who is to act, but the brothers and their descendants who must undertake to act. This time Joseph surely hopes that they will not put him off, as he had dismissed their pleas, by responding, “Are we in place of God? Are we to act instead of God?” This time it would not be proper to leave it all to God. This is because what is needed is not punishment, but redemption.

So the brothers are given a chance to redeem themselves. Previously they chose to cast their brother down into the pit and then send him down to Egypt. Despite their evil intentions, God arranged for Joseph’s safety and for his development into a generous force in the world. But, although God had prevented their evil designs from achieving an evil end, the brothers are not absolved of responsibility for their choice. So now they can try to truly repent of their sin and repair it by reversing what they have done. They will have the chance to raise up Joseph from the pit of death and raise him out of Egypt to return to his homeland.

They can try to partner with God or they can mess up again and leave it to God to figure out a way to clean up after them. The book of Genesis ends with that challenge hovering over the children of Israel.