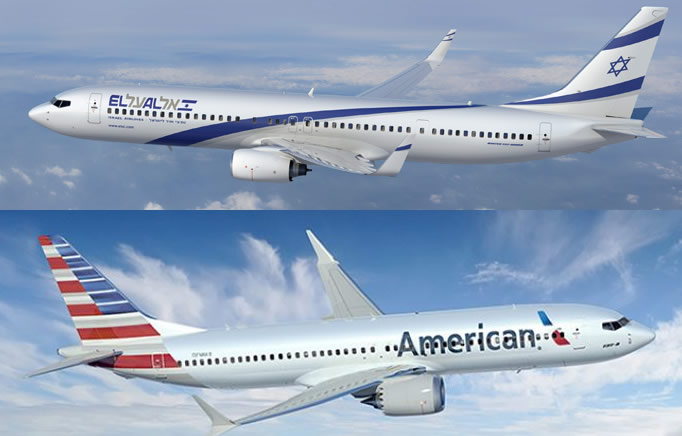 The traditional annual cycle of Torah readings is paced so that certain Torah readings will fall at particular moments in the Jewish calendar.  We read two Torah portions this week in order to make sure we will read the next portion – the beginning of D’varim (Deuteronomy) on the Shabbat right before Tisha B’Av, the day of remembrance for the destruction of the two Temples in Jerusalem. Thus this Torah reading system establishes an exquisite synchronicity between Biblical history, post-Biblical Jewish history and the seasons of the year as presently experienced.

But the system also allows for some leeway in how these synchronizations may be achieved. This year, for instance, as we read these two portions together, our brothers and sisters in Israel will read only one of them – Mas`ei – because they already chanted Mattot last week. How did that happen? Because, in Israel, festivals last only 7 days or one day rather than eight or two days, as they do in the Diaspora, the holiday of Passover ended a day earlier in Israel. Thus, on April 27, when we were celebrating the last day of Passover, and reading a Torah portion appropriate for that holiday, in Israel they recommenced reading from the regular Torah reading cycle. They stayed one week ahead of us until this Shabbat, when, after three whole months, we will finally catch up!

In truth, it would have been possible to arrange for us to catch up to our Israeli family much sooner. We could have doubled up the Torah reading on the very next Shabbat after Passover and we would have been synchronized again. But that is not how the system has been arranged. The resulting anomaly affected me personally this month when I was in Israel and missed hearing an entire Torah portion because of this ongoing discrepancy.

Why was this gap not closed earlier? It appears that the very sophisticated system developed for coordinating our Torah readings was prepared to allow for extended periods when Diaspora Jews and Jews living in Israel would have two separate readings. This was because easy access to Israel from the far-flung dispersion was not contemplated as a possibility. The distance between us was accepted as a grim fact of life, to be overcome in the future, when peace and redemption would arrive. But that distance, at least in terms of access and travel, has  now shrunk without the intervention of the Messiah.

It is fitting for us to contemplate how the distance between diaspora and homeland has changed in our time precisely as we read the Torah portions that first establish these two sister spaces for Jewish living. (See my Sparks for 2015 and 2016).

And it is appropriate to read the next chapter in the story of the Daughters of Tzelof’had as the conclusion of our reading. In this new installment the daughters are compelled to seek husbands from their own tribe. But we find out that these women are part of a tribe that is split in two between those who insist on entering the land, and those who refuse to enter. Who will they marry? Will they marry kinsfolk who remain outside the land, thwarting their own dreams,  or will they wed cousins who take hold of the land? The Torah tells us that the challenge to them is brought from “the sons of Gilead, son of Makhir, son of Menasheh.” (Num. 36:1) This sounds awfully like the group who stayed outside the land. (see Num. 32:39) Is that what happened? The Torah’s report is vague. We must wait until the book of Joshua, chapter 17, before we find out that, although they accepted the constraint of marrying within their clan, they remained adamant that they take their place among those of their tribe who entered the land.

How would we choose?