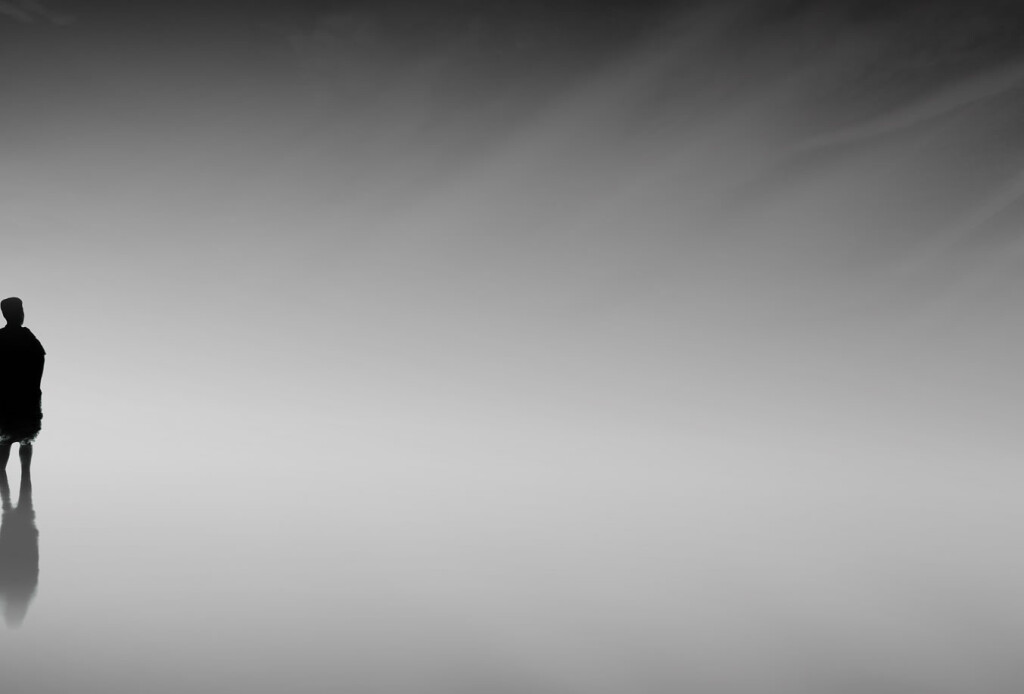 “You distinguished the human from the start. And You noticed them so that they might stand before You.” These are words from the Neilah prayers, recited as Yom Kippur, the Day of Atonement, draws to a close. It seeks to express the mystery of human importance, despite our puny weaknesses. In the greater scheme of things we should be counted as insignificant. But we are not. We are distinguished. God has turned to “recognize” us, to single us out as fitting interlocutors with the Divine.

No one exemplifies this amazing proposition better than Abraham. Our Torah portion tells of Abraham standing before God – and standing up to God – in his appeals for God to have compassion and save the wicked cities of Sodom and Gomorrah. His argument with God is introduced with a verse that has puzzled many readers. As our Torah portion describes it, angels (in the guise of men) have visited Abraham to tell him and Sarah that they will be miraculously blessed with a child. After completing this mission, the Torah says: “And the ‘men’ turned aside from there, and they went toward Sodom; and Abraham was still standing before the Eternal.” (Gen. 18:22) The next verse begins Abraham’s protest before God. But the introductory verse is confusing. It describes Abraham as “still standing before the Eternal.” But Abraham was not just standing before God. Abraham had left God’s company in order to greet the “men.” He was escorting them along the way toward Sodom (- v. 16), not standing before God.

The traditional commentators offer various solutions to this question, some of them quite provocative and instructive about how we might approach the Biblical text. But for now let’s single out the suggestion of Rabbi Ovadiah Sforno (16th century Italy): “Even though the angels [God] sent to destroy Sodom had already arrived there, nevertheless, Abraham was still standing to ask for compassion and to seek to defend them.”

In this imagining, Abraham’s argument before God – standing before God – as amazingly audacious as it has always seemed, takes on a new dimension of poignancy. Abraham begins his pleading after he has seen that the cause seems already lost. But “still” Abraham kept standing before God and would not give up trying to win God’s forgiveness for those wicked societies. Nevertheless, he persisted!

During these very difficult times, when the fate of our society totters on a sharp edge, I take two lessons from our story that I need to work very hard to assimilate. The first lesson to try to grasp: I am depressed that tens of millions of people have chosen to support people, values and policies that I find indecent. Even if they will turn out to be defeated, I am distraught over such huge numbers. What does this say about our country? Yet, my ancestor Abraham argued before God to spare a society of overwhelming evil if only there could be found a mere 10 good people within it! He gave such weight to every single good person rather than focusing on the many evil ones.

The second lesson, emerging from Sforno’s comment: Abraham strove to save the wicked city even when it seemed all but certain that its destruction was inevitable. He did not let the odds dictate his choices. “He was still standing before the Eternal.” Even when failure seemed almost guaranteed, Abraham did not relinquish his values or his sense of mission. He could not forget that God had taken notice of him so that he might stand before God. And there he stood; he could do no less.