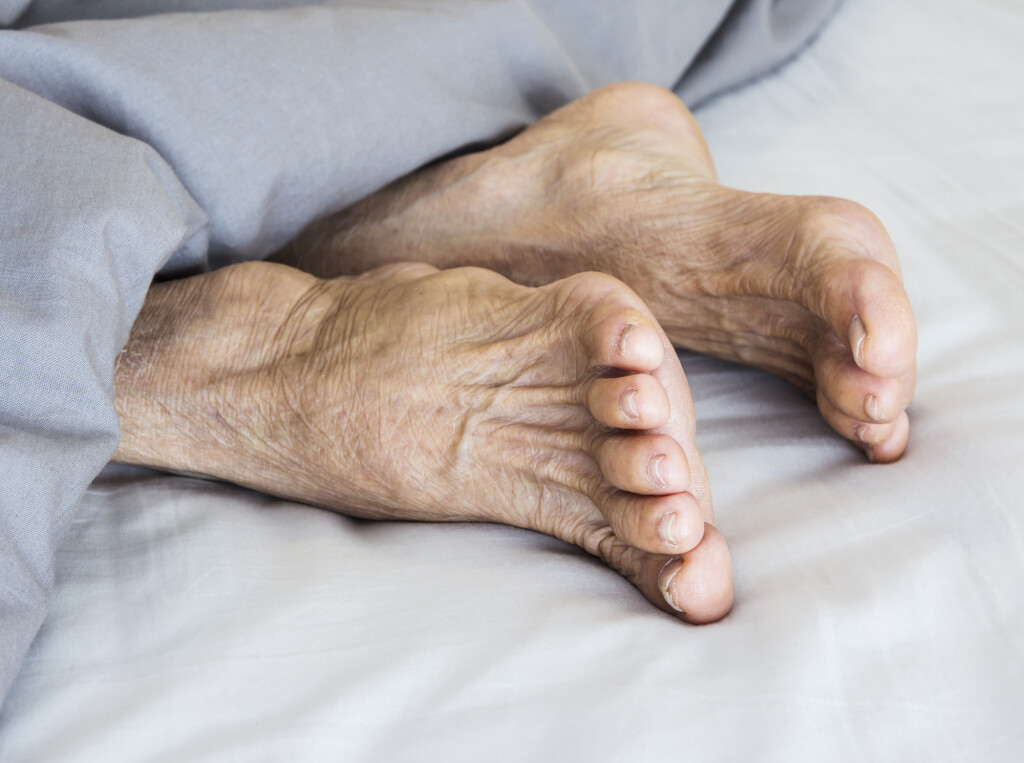 This is just one of many stories told in the Talmud about the lengths that some sages went to so as to treat their parents with honor – to serve them, cater to their needs, and to make their lives a little easier. That topic is broad and deep, but not for our consideration right now. Rather, it is the image of Rabbi Tarfon on the  floor that I wish to contemplate. He treats his mother well, not merely by making sure she has good clothes, food and shelter. (We know that Rabbi Tarfon was very wealthy.) Rather, he assists her thorough his own body. He lies on the floor and seeks to be a footstool for his mother in order for her to get into bed or out of bed more easily. She steps on his large, soft body (for we know that Rabbi Tarfon was a man of substantial girth) in order to elevate herself onto the bed or in order to then step on the hard, cold floor. Rabbi Tarfon is a stepping-stone and a cushion to serve his mother.

Jacob, after serving his father with love and trepidation, received his father’s blessing. But he still had to flee from his outraged brother. He lays down on the hard earth, a rock his pillow. “And he dreamt. And look! A ladder set up from the ground, with its top reaching toward heaven! And look! Angels of the Almighty were ascending and descending by means of (- through) him (bo).” (Gen. 28:12)

Usually we translate this verse to say that the angels went up and down between heaven and earth by means of the ladder (“though it”). But Rabbi Tarfon’s image gives us another understanding. Aside from moving up and down the ladder, the angels had to climb  onto the ladder from its earthy base and, when they descended from heaven for their visit below, they had to step off the ladder back to earth. Jacob dreams that he might be a stepping stool to give the angels an easy lift up to the first rung of the ladder. And he dreams that he might be the soft pillow for the angels to land on, as they move off their ladder of light onto this hard, dark earth. He wishes to make his own self, his own body, available to aid the angels.

Jacob had to run away because of what he had taken from others. From now on he will have to learn how to give – through himself (bo).