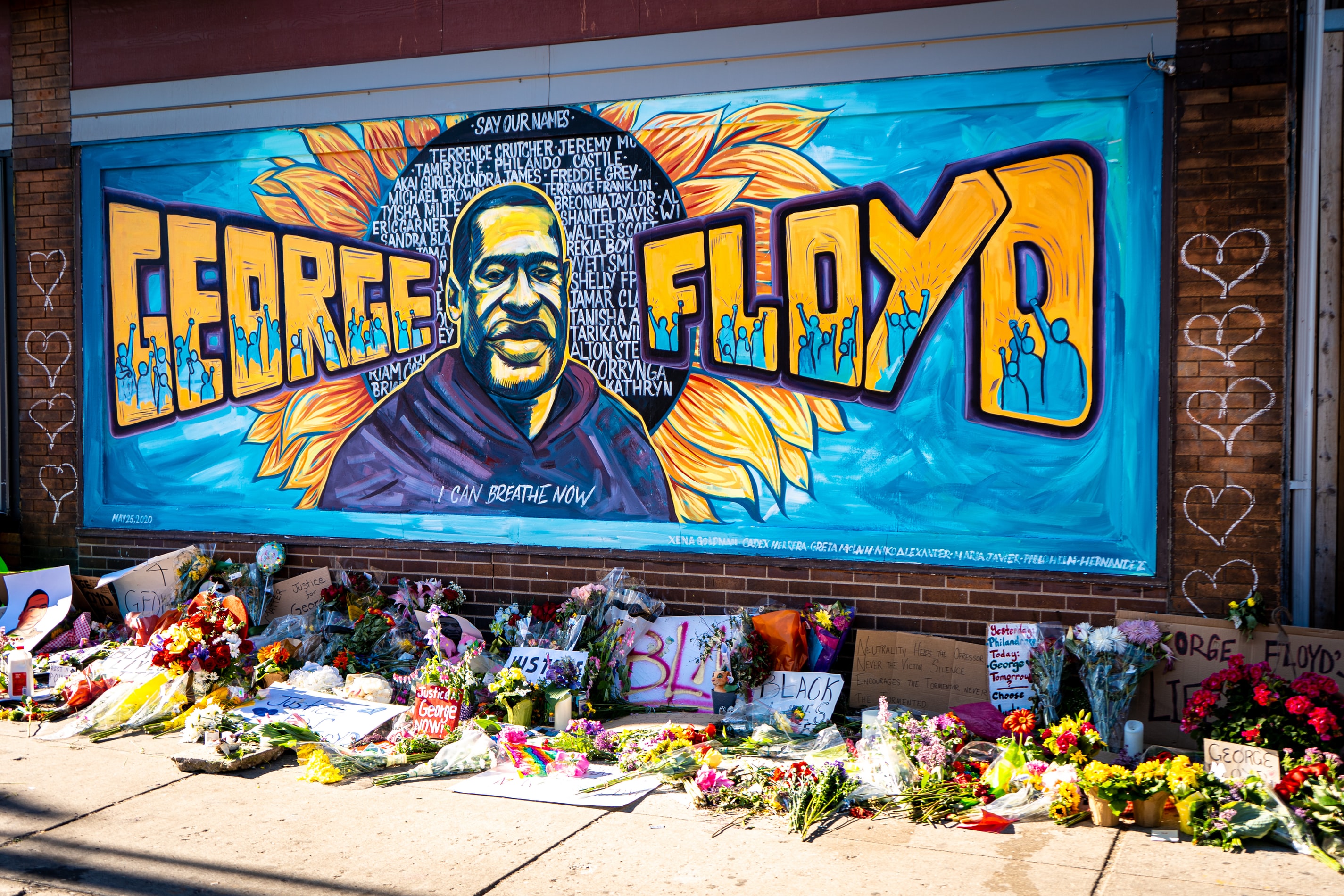 During this time of controversy and contestation regarding the proper place of a police force within society, I offer these thoughts that I first shared in Torah Sparks of 2015:

Our Torah portion begins with the command: “You shall appoint judges (shoftim) and officials (shotrim) for your tribes … and they shall judge (v-shaftu) the people with fair justice.” (Deut. 16:18) The command is understood to require the establishment of a just judicial system for society.

There are two classes of appointees mentioned. Judges – shoftim- are to be appointed. And they are explicitly charged with judging – v’shaftu- the people fairly and justly. But the second word of our Torah reading mentions another set of appointees – shotrim– translated by JPS as “officials.” What is the job of these officials? The judges judge. What do the officials do? The Torah seems to skip over their job description.

In modern Hebrew the word used here for “officials” is used to speak of police officers. They are law enforcement officials. So we can understand that their job is to make sure that the fair judgments pronounced by the honest judges will be implemented.

This understanding is supported by the first time we encounter this class of official in the Torah. But the shotrim we first hear about are not servants of a just regime. They are the enforcement officials for Pharaoh, charged with oppressing the Israelite slaves. (See, e.g., Ex. 3:6 – 19) We are put on the alert that the enforcement officials cannot be assumed to be upright on their own. They will serve the system that employs them.

Furthermore, as we are too painfully aware in our own society, the enforcement of the law, even when the law reads as a reasonable and just law, may be subject to insensitivity and abuse.

It is thus remarkable to find that these shotrim are given a specific and special role to perform later in this week’s reading. While Pharaoh’s enforcers were to make sure that the Israelites worked harder and harder, this new class of enforcers is commanded to preside over a unique operation. The Torah explains that in case of impending war, as the populace is drafted into the military, it is the job of the shotrim to issue military exemptions to various groups of people. (See Torah Sparks for this portion, 5771 and last year- 5774) For instance, they are to encourage new bridegrooms to go home.

Thus, the danger inherent in the job of enforcing the law is countered by requiring these officials to enforce laws of free choice based on compassion.

Photo by munshots on Unsplash