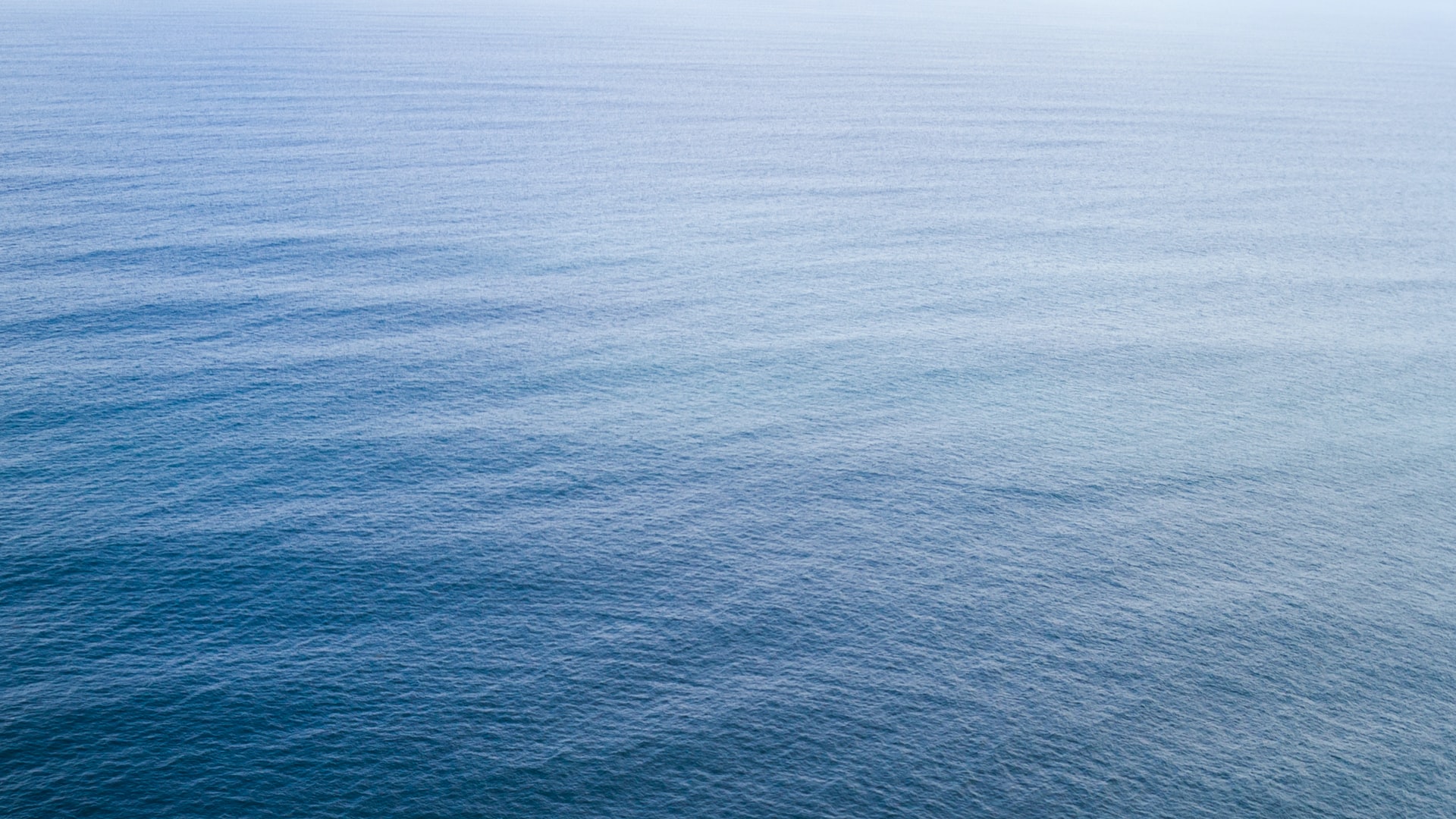 “Better the devil you know than the devil you don’t know.” This is an old saying that describes how people avoid making changes for fear of failure and fear of the unknown. We tend to feel that it is better to hold on to the problems we know – and endure – than to possibly create new problems with which we will not know how to cope. The wisdom of such a view is certainly debatable and deeply questionable.

But what about “the God you know” rather than “the devil you know”?  In our Torah portion Moses repeatedly warns Israel not to stray “to go after other gods that you do not know.” (Deut. 11:28 – and see also Ch. 13, vv. 3, 7 and 14) The implication is clear. We should remain faithful to “the God we do know.”

How is it that God is the One we know? The “knowing” mentioned here and elsewhere is not an intellectual attainment. It does not refer to knowing that God “exists.” Knowing is the term used by the Torah to mean “having an intimate relationship with -.” Thus Adam “knew” Eve, his wife. (Gen. 4:1) So Moses is saying here that we have a deep and close relationship with God and this is not the case with any of the other gods worshipped by other peoples. That deep relationship has been created through God’s miraculous care for us and generous acts of revelation to us.

Yet, Moses fears that we will be tempted to seek out gods we do not know at all and neglect the God we know. Apparently, what we prefer regarding the devil – to stick with what we know – is the opposite of what we might prefer regarding God! This may be so for a couple of reasons. One possibility is that our known God is actually quite a bit more demanding and even scary than any god we might choose out of ignorance (or any devil we know). Such a god will often be chosen precisely for the way that god fits into our preferences and predilections. The tension of “knowing” an unknowable God is very great and difficult to sustain.

Another possibility is that the very avenues through which our knowledge of God has been established will, upon entering the Promised Land, gradually fade away. The obvious miracles will cease. How, then will we be able to keep knowing God?

An answer is suggested by another of the implications of Moses’ warning. He characterizes the gods of the local nations as “gods we do not know.” We may infer from this that these gods are gods that are known by these other peoples. Indeed, the Torah only uses the phrase “that you do not know” when speaking about Israel’s straying after the gods of others. When the Torah speaks about the other nations worshipping those gods it does not say that those nations do not know them. But how can they know gods who have not performed the same kinds of redemptive and transformative miracles for them as God has done for us?

Rashi offers a comment about an Israelite who urges their fellow Israelites to go and serve “other gods that neither you nor your ancestors knew.” (Deut. 13:7) He writes: “This is a great insult for you, for even the [other] nations do not abandon what their ancestors transmitted to them; yet this one says to abandon what your ancestors gave to you.” Even without miracles, the other nations have traditions through which they know their gods. And, even without miracles, Israel has traditions passed down by our ancestors through which we may come to know our God. Those traditions are a blessing that we can choose to accept or leave behind. Shall we prefer the gods we do not know?

Photo by patrickltr on Unsplash