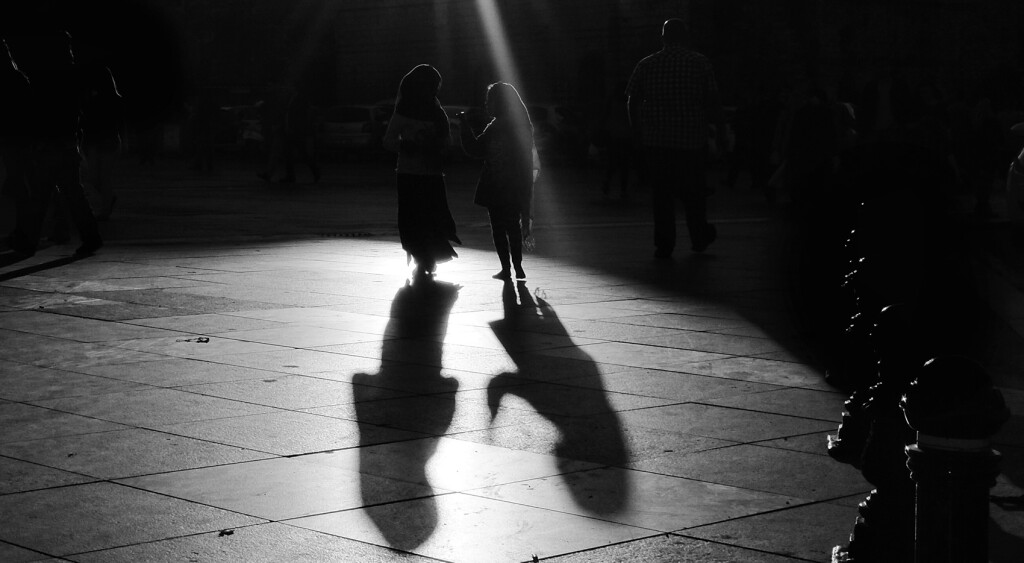 A new House of Meeting, a meeting place between God and the Children of Israel, is introduced in this Torah reading. Many elements – its structural components and its furniture – are described here.

The most awesome element is the Ark of the Covenant, to be ensconced in the Holy of Holies. That ark is composed of a box, in which the Tablets of the Testimony are placed, and a covering lid. The lid is made of gold and is shaped to present the forms of two angels – cherubs – who stand facing one another, their wings outstretched over the box. And their placement thus creates an open space between them that hovers above the box.

That empty space is of supreme importance. God promises Moses that, “I will meet with you there, and I will speak with you from above the cover, in between the two cherubs that are on the Ark of the Testimony, all that I will command you for the Children of Israel.” (Ex. 25:22) Thus we learn that the most important element of the House of Meeting is not any material piece of the structure, not the walls, curtains, altars or the menorah or even the ark, itself. The most important element is the empty space that exists in between the physical forms. It that the empty space that is the real space of meeting.

The ark holds the hard, heavy stone tablets given to us at Mount Sinai. These were the ancient tokens of the Written Torah. But the place of meeting between God and the human being is in the empty space above those tablets, the place of speaking and hearing – the place of the Oral Torah. This is the space where the Torah grows and develops.

The Talmud tells a tragic story of the martyrdom of a great teacher of Torah, executed by the Romans, who sought to destroy our connection to the Torah. This sage, Rabbi Hanina ben T’radion, was arrested by the Romans and was wrapped with the Torah scroll from which he was teaching. He and the Torah scroll were set ablaze. As the flames rose around him, his students beheld their teacher in a state of ecstasy and they asked him what he saw. He answered: “The parchments are burning up, but the letters fly to Heaven.” (BTAZ 18a) The Torah takes material form, but that form is transient. Parchment can burn up; stone tablets can be smashed. But the words of Torah live unscathed in the space between two dedicated interlocutors.

This same sage taught: “When two people sit together and exchange words of Torah between them, the Divine Presence dwells between them.” (Avot 3:2) God’s Presence is in that empty space of meeting.