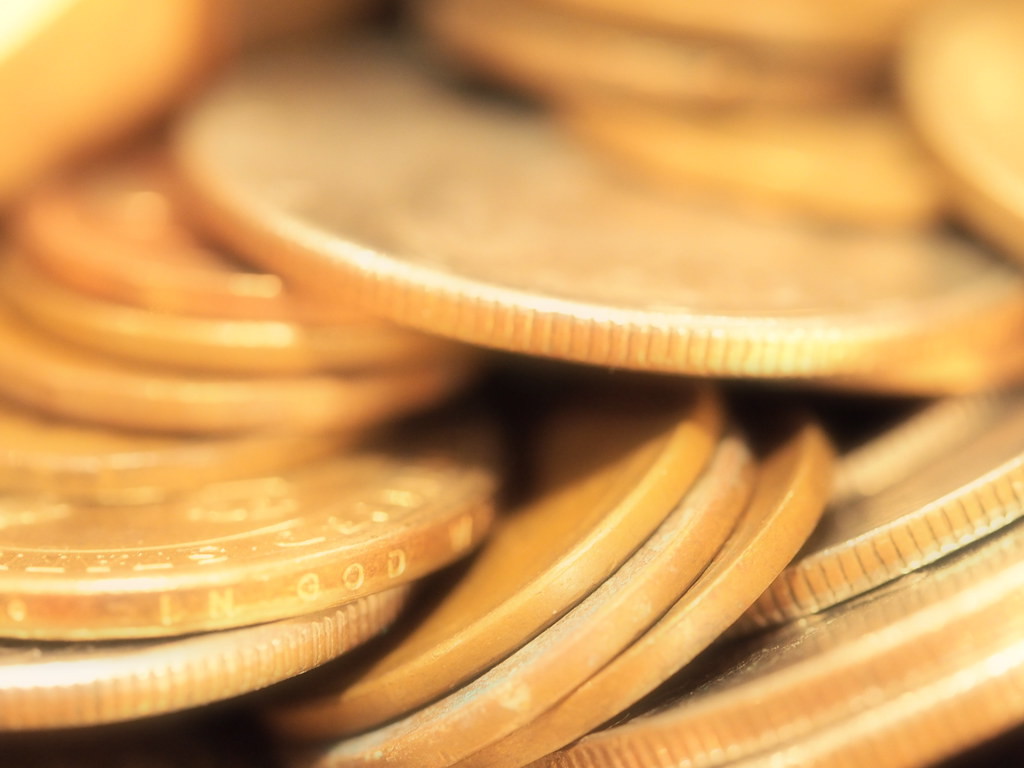 He took in the vast encampment spread out before him on the plain below. It seemed to him like some kind of Levittown of the wilderness. The open country had been tamed by well-ordered rows of prim tents, set up just so, the very model of peaceable neighborliness. And Bil`am, despite himself, was overcome with a rush of blessings that he poured out upon the people of Israel.

Israel had reached the edge of the wilderness and were poised on the threshold of civilization. They had created the Jewish American dream. After forty years of moving from place to place, they had finally settled in suburbia. And the blessings were plentiful. The living was good and it was easy. Bil`am fancied himself a prophet, but you didn’t have to be a prophet to see this. God’s blessings, forced out of Bil`am’s mouth, simply confirmed the visual evidence laid out for all to see.
The blessings were thick and moist. They lay upon the camp like a warm winter blanket, covering the soft bed and smothering the bodies cozily curled up underneath it. But the days grew warm and the warm blanket felt too thick and heavy. The bulky burden of the blanket of blessings, spread over the sleepers of Israel, sons of slaves, made their slumber fitful and nightmarish. They awoke and threw off their comforter.

The gentle tranquility of a community doused in Divine love and favor broke apart and the heavy flow of blessings, having become suffocating, ceased to spread over them. Chaos and degradation swept through the placid rows of the tents. Naked dances before a new god of refreshing vitality became all the rage. Amidst the laughter and gaiety rose wails and weeping for those blessings now lost and yearned for. Plague descended in their stead. And then a sudden act of violence stopped the desecrating plague at the very gates of the Holy Shrine. And quiet was restored.

Until the next time the accumulated weight of Divine blessings becomes too much for this delicate people to bear..

Image: “coins” by prairiemomof2 is licensed under CC BY-NC 2.0