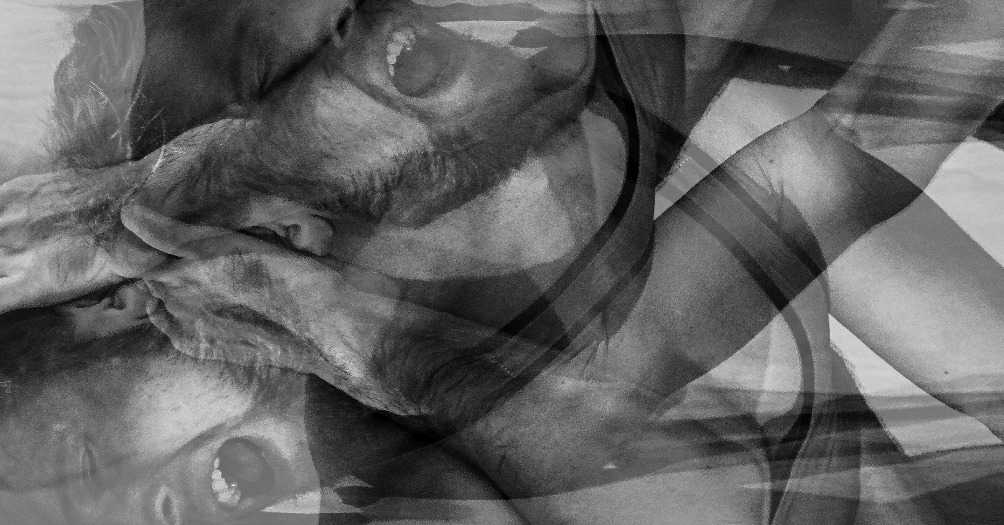 Each of our three patriarchs was confronted by a son who challenged him and asked him a question.

As they walked together up the mountain to offer God a sacrifice, Abraham was asked by Isaac, “Here are the fire and the wood, but where is the lamb for the offering?” (Gen. 22:7) Abraham offers a response meant to reassure his loyal son, telling him to trust in God, Who will provide.

In Isaac’s case, it is Esau who challenges his father after Esau hears that Isaac has blessed Jacob. He asks his father, “Is there only one blessing that my father has? Please bless me, too, my father!” (Gen. 27:38) And Isaac responds by giving his son, Esau, a blessing. (It is notable that Jacob also has such a scene of questioning – but with his mother, the Matriarch Rebecca, and not with his father. He asks, before going to face his father to receive the blessing: “Perhaps my father will reach out and touch me?” (Gen. 27:12) and Rebecca reassures him that she will take full responsibility for any negative consequences.)

In our Torah portion it is Jacob’s turn to be questioned by his son. But there are stark differences from the earlier examples.  This time the question is not in reference to serving God or seeking a blessing. And in this case he is challenged by more than one son. He complains that Shimon and Levi have put the family in danger by wantonly spilling the blood of the inhabitants of Shechem when the brothers sought to avenge their sister’s rape. The two sons ask their father: “Should he (- Shechem) make our sister into a whore?” (Gen. 34:31) This is a question that is not asked so as to elicit a response. And no answer is forthcoming from our Patriarch Jacob. A chasm has opened up between father and sons that will not be closed and healed. On his deathbed Jacob will curse these two brothers for their immoral act of bloodshed.

This is a story of shame and sadness that could easily have been relegated to oblivion. Who would wish to retell this episode of moral failure and family betrayal? And yet, the story is on record.

Nevertheless, there may be some hints that the recollection of this story was subject to struggle, much as Jacob struggled with his mysterious “man”/angel. This Torah portion has repeated indications that it is being told to us many years after the fact. Now, usually, the Biblical Narrator keeps the story moving – in past tense, to be sure – but in a continuous narration as the episodes unfold. But, in our Torah portion we read, again and again, editorial comments that admit that the story happened in the distant past.

Thus, after the wrestling match between Jacob and the man/angel, the Torah tells us that, to commemorate the injury Jacob suffered, “therefore the Children of Israel do not eat the sciatic sinew upon the thigh until this very day.” (Gen. 32:33) Later, when Rachel dies, “Jacob set up a stone on her grave; this is the Grave of Rachel Monument to this day.” (Gen. 35:20) And later, the Torah introduces a genealogical record for the family of Esau with these words: “And these are the kings who reigned in the land before there ever reigned a king in Israel.” (Gen. 36:31)

Thus, the Torah drops the convention of telling us the story as it happened. It explicitly acknowledges that this retelling is the product of a later act of retrieving old memories. We may guess that the original impulse was to forget about these awkward stories. But a later generation refused to let them be forgotten. The troubled history of our ancestors had to be wrestled with. We are the Children of Israel – “the one who wrestled with God and with people, and prevailed.” (Gen. 32:29) We wrestle not only with God, but with our own actions and memories.

Photo: adaptation of untitled by Herbert Aust licensed via Pixabay