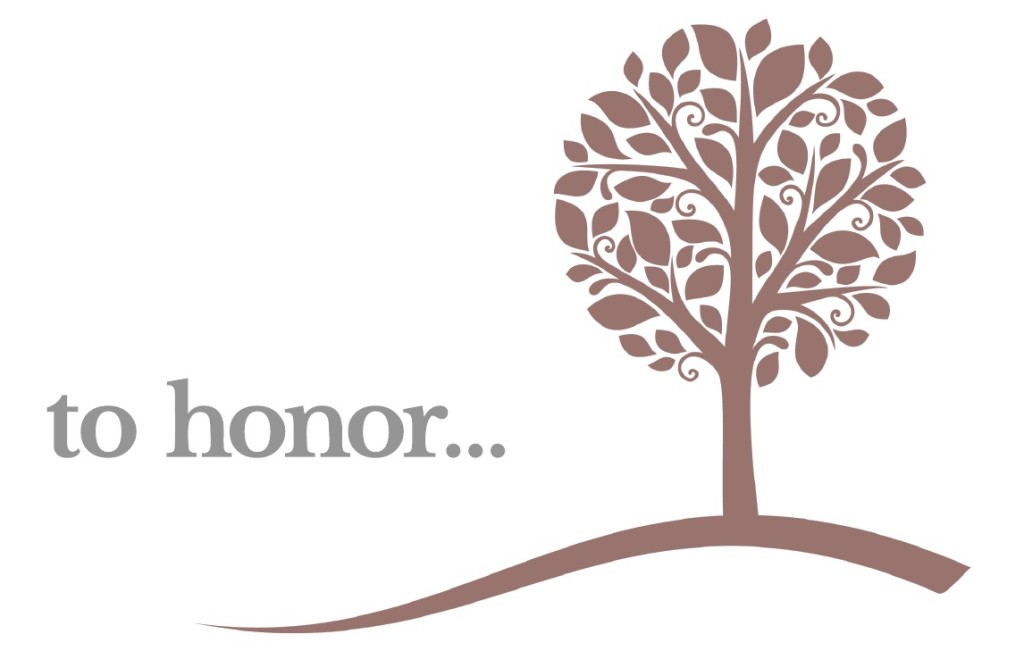 THE RABBI’S DISCRETIONARY FUND: REFUGEE ASSISTANCE
Phyllis Lowenthal, in honor of Fern Heinig’s mother Harriet.
Shirley Grill in honor of Merrill and Andy Silver.
Audrey and Nick Levitin in memory of their beloved mothers, Gloria and Nina, on Mothers’ Day.

Lisa Zelenetz is Shomrei's Synagogue Administrator and manages the synagogue's operations. She comes to Shomrei with many years of experience working for Jewish institutions.