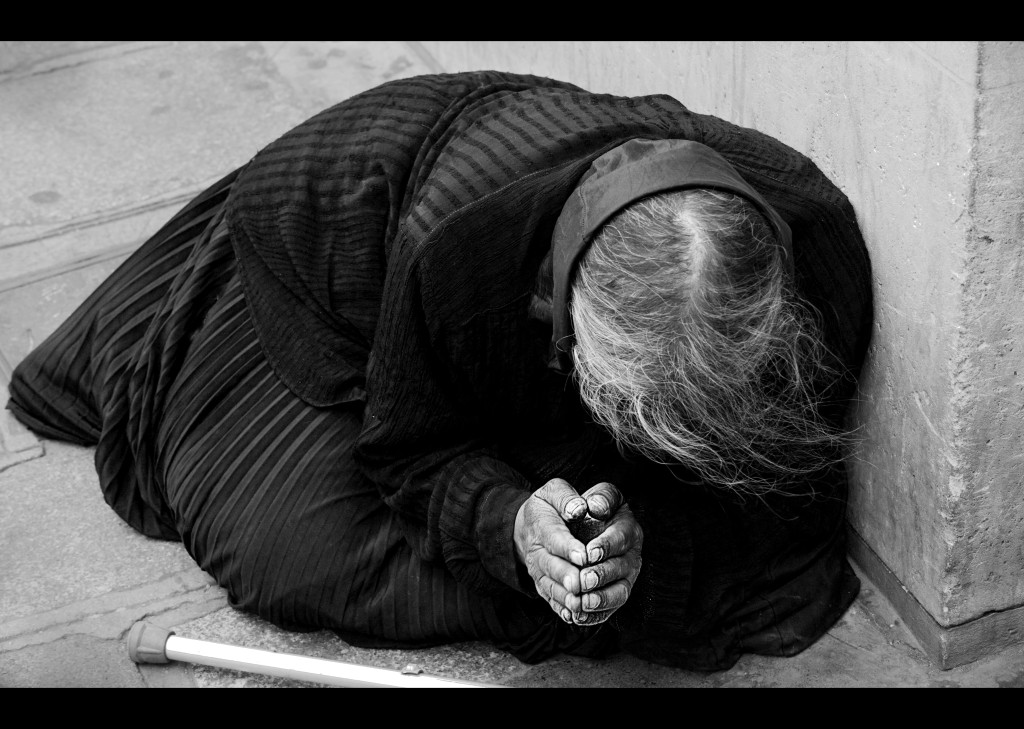 I just returned from my first trip to Japan, a country not without its problems, to be sure, but at least on the surface, a place epitomized by its extraordinary civility. With every bow I received (constant), and every bow I returned (one learns quickly), the contrast between the respect shown to the “other” in Japan and the seeming lack of it all too often demonstrated in our country grew starker.

This is commonplace in Japan: I walk into a department store on the Ginza in Tokyo. Three saleswomen are gathered, talking, around the first counter I pass. They become silent. Each one of them bows to me. As I learned to do, and no matter how unnatural it may seem to me, I bow back. To not do so would be an affront. Of course, none of us know each other, but somehow, even without a clue about each other’s accomplishments, values, family background, with not a word among us, I feel that that bow, that momentary ritualized dip, even fleetingly validates my being, my humanness, my creation b’tselem Elohim, in the image of God. I can’t speak for their perception of my bow in return, but I hope the saleswomen interpret it in the same way.

I’d like to use as our starting point for our yoga practice this Shabbat, Gen. 1:27, “And God created man in His/Her image; in the image of God He/She created him; male and female He/She created them.” Let’s explore our own godliness, and each other’s, through asana, postures, and maybe even a little bowing to one another.

But before we do so, a few stories. The Judaic scholar Erica Brown in an essay in My Jewish Learning (In God’s Image), asks us pointedly whether we recognize that all people are created b’tselem Elohim, not just those who are famous or who can serve us in some way. She tells the story of taking an overnight flight during which the young woman on her left was quite unfriendly. Coincidentally, they were introduced to each other a few days later. “We’ve actually met,” Erica said. “We sat next to each other on our flight over.” The woman was clearly embarrassed: “I had no idea it was you.”

Next, a Hasidic tale: A young yeshiva student went barefoot to the doorstep of a philanthropist. He knocked on the door and begged the man for money to buy a pair of shoes. The philanthropist slammed the door in his face. Humiliated, the student went back to his beit midrash, his house of study. Over time, his hard work paid off, and he became a famous scholar. The same philanthropist approached him years later and asked if he could be his patron and publish his first book. The now famous scholar said sadly, “no thanks. There was a time when you could have had me for a pair of shoes.”

As Erica Brown writes, the worth of a person is not transactional: Who are you that I should pay attention to you? The better question to ask when we do not treat people in the image of God is this: Who am I that I should ignore you? I’m going to suggest as our intention for our practice this morning to remind ourselves to value others just because they — and we — are created in the image of God, b’tselem Elohim. And when we leave our practice, although we are unlikely to physically bow to others as we would in Japan, let’s mentally drop our head in reverence to the “other.”

Before we begin our practice, let’s bow to each of our neighbors: Can you feel how that small physical move confers respect, even godliness upon them?

Thoughts to end the practice:

Shammai says in Pirke Avot, that we must greet everyone with a pleasant face. Everyone. To go into a tearoom In Japan, you crouch, bowing, as you walk through a diminished entryway, designed to remind you and the tea master that everyone participating in the ceremony is of equal worth.

Image: “Beggar” by Luigi Morante is licensed under CC BY 2.0