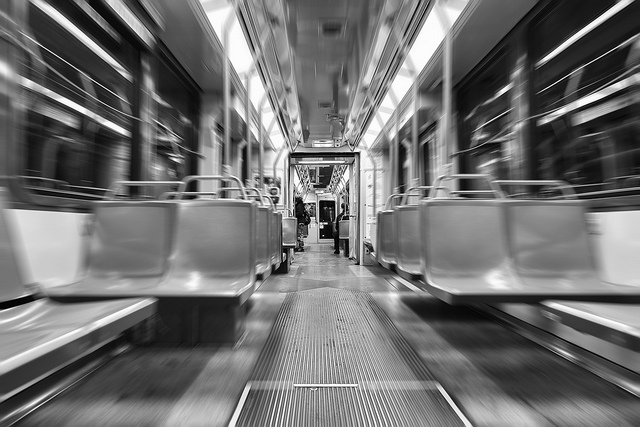 We often struggle between the appeal of instant gratification versus working tediously toward a more demanding future goal. For Esau, however, who had just come in, exhausted, from a day of hunting, there was no inner struggle to be had, no tension between present wants and achievement down the road. What he desired at that moment was a stew his brother Jacob had made. As recounted in last week’s parsha, Toldot, “Esau said to Jacob, ‘Pour..me…some of that red stuff for I am exhausted.’’ Jacob replied, ‘Sell…your birthright to me.” Esau instantly caved in: ‘‘…I am going to die {one day}, so of what use to me is a birthright?” At that moment, Esau’s concern was then, not tomorrow.

We slide into this same way of thinking when faced with a seductive but unhealthy behavior, like eating an entire pint of Talenti Chocolate Chip Cookie Dough gelato, with chocolate sauce of course (nightly), or taking a break from the gym for a few days (or more) because it’s just such a hassle to get there. In yoga, too, we tell ourselves we are going to do THAT pose. NOW. Whatever it looks like. Of course we assume we can move into it perfectly, or perfectly enough, even without years of working at it! Today, in Shabbat yoga, we’re going to take our practice a little more slowly, a little more patiently, a little more carefully, without expecting immediate results. One yoga teacher said that “it took him years of yoga practice to touch his toes;” the Old Testament noted that it took Noah more than 50 years to build the ark. As an Aish.com blogger wrote, “You can only truly feel great when you sacrifice short-term pleasure by investing in your future and doing what’s right. Sacrificing what’s right for your immediate pleasure ultimately makes you feel lousy. In yoga, moving slowly and caring about alignment decreases the risk of injury.” Needless to say, let’s try to take this idea of working deliberately to get more out of yoga in the long run, from the mat this morning to the other parts of our life.

P.S. This is really hard for me. So we’re all in this together.

Note on how we proceeded in our practice: We did “Esau” yoga poses, meaning we first went into an asana, or posture, without being concerned about how it looked. Then, we did the “Jacob” version, where we proceeded slowly with great attention to proper alignment.

Ending quote, after we finished our practice:

Esau was a man of impulse. The Mishnah asks, “Who is powerful?” It answers, “One who conquers his own impulse.” But instead, says Rabbi Bradley Artson, today in America we admire impulsive behavior. Someone who thinks too much, or who is too sensitive to the feelings of others (or to his own feelings) is held in disdain. We prefer someone who can impose his or her own will through a show of determination and strength, someone who doesn’t plan in advance, someone who can relish the moment and trust his or her own passions. Jacob’s ability to control his own drives, to manipulate the present in order to thrive in the future, his ability to restrain himself now in order to benefit later, collides with mainstream American values. And it is precisely that trait that lifts a person above the moment and makes the future possible.