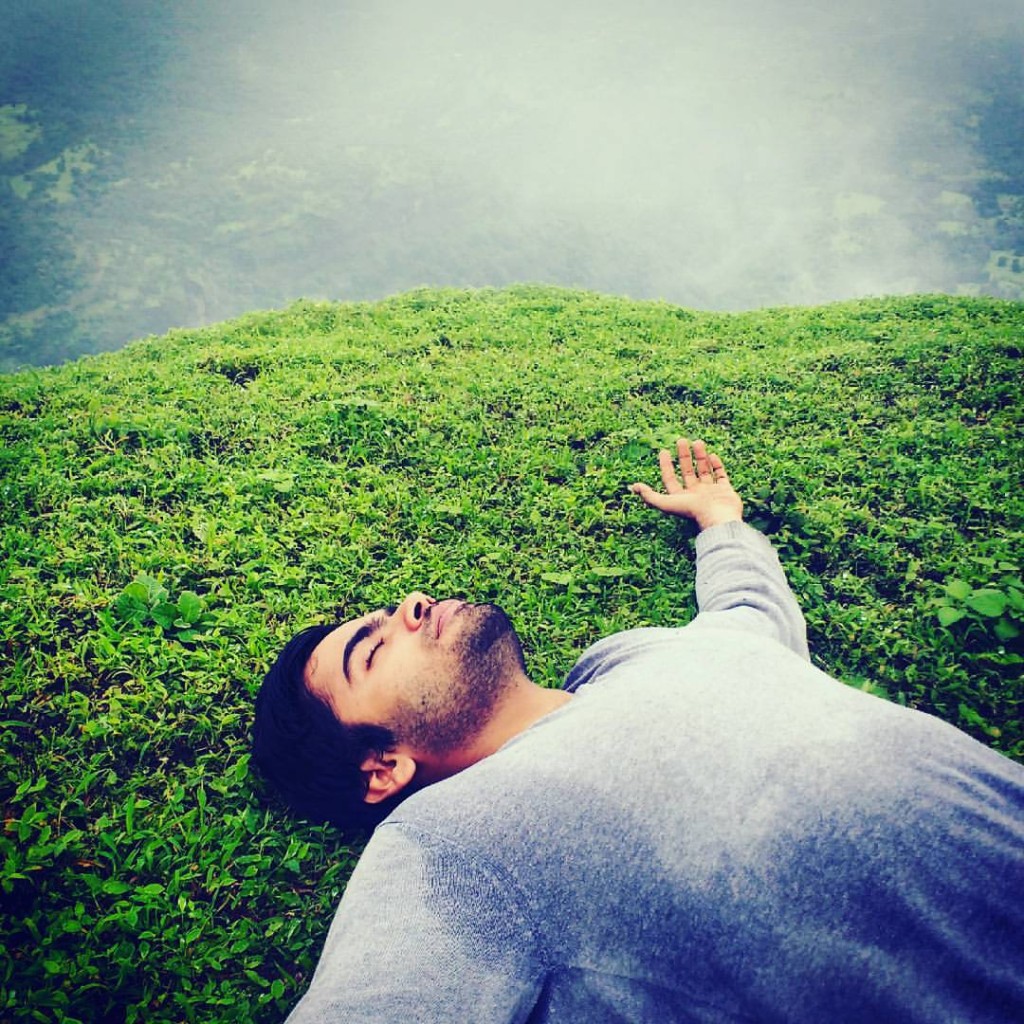 Let’s talk about the famous story of the prophet Ezekiel and the dry bones, the Haftarah for Shabbat Chol HaMoed. Ezekiel was taken by God and “set down in the midst of the valley which was full of bones.” (37:1) Probably the bones of slain Jews, struck down by Nebuchadnezzar’s army, bones left to bake in the sun. God instructed Ezekiel to declare to those bones: “I will cause breath to enter you, and you shall live again” (37:5). Despite the obvious preposterous request, Ezekiel complied, and “the bones came together, bone to matching bone . . .” (37:8), but the reassembled bodies still did not have breath. God instructed Ezekiel to call to the ruach (spirit,/wind/breath) and say: “Come, O ruach, from the four winds, and breathe into those slain, that they may live again.” And it happened.

The story speaks to us on at least three levels, but we’re going with the third for our yoga practice. But, just to make sure we’re not missing all the value added from this haftarah, let’s review: On the first level, Ezekiel was speaking to his compatriots, who like him, had been forced from Israel to Babylon by Nebuchadnezzar, and reassuring them that the people of Israel, despite living in exile, will again be reborn as a nation, possibly in the Promised Land. On the second level, Ezekiel has a vision that the Jewish people will not only be physically reconstituted but with a renewed inner spirit. As UK commentator Rabbi David Lister says, we Jews have spread God’s spirit worldwide, particularly in our quest for social justice and tikkun olam, exerting an exceptional humanizing influence. But we will lose our Jewishness, he warns, if we exist only as humanists and not Jews, unless a Jewish spirit infuses us as well, expressing itself in, for example,  “the stillness that descends as the computer screen darkens and Shabbat candles glow; the tear that prickles an eye on Yom Kippur…” And, finally, this haftarah speaks to us on yet a third level, the individual level. No matter how dried up we may feel–stifled, stultified, stuck in some aspect of our existence, God can restore us to true living. Actually, we can take ownership of restoring our lives ourselves, starting today in yoga with the breath, with ruach, using that to help us segue into movement, asana (postures), and moving off the mat after this morning, emboldened to act.

Amazingly, judging from the Internet, every Christian and Messianic Jewish commentator has written/spoken about these dry bones, mostly in terms of resurrection–tomorrow (Sunday, April 16) is Easter–but relatively few Jews have weighed in. And rarely do these commentators, non-Jew and Jew alike, speak about the haftarah’s obvious personal allegory or directive–facing each day with renewed energy, renewed spirit. Nonetheless, we will work on exactly this in our yoga practice this morning, and then in our lives, beginning with a refocus on the breath and using it to reinvigorate ourselves both physically and mentally.

A note on the breath as we begin our practice sitting in a cross-legged or comfortable position:

Breathing is something we automatically do but we often restrict it and quicken it, tensing our muscles out of stress or fear. We don’t think of the breath as energizing or giving us ruach. But fast, shallow breathing pings the brain at a higher rate, says one scientist, triggering it to activate the sympathetic nervous system, turning up stress hormones, our heart rate, blood pressure, muscle tension, sweat, anxiety. Slowing our breath induces the parasympathetic response, dialing down all of the above as it ups our ability to relax, be calm, and important for the task ahead, our mental clarity. This is how proper breathing can renew us.

A FRESH START
Teach me, dear God,
To make a fresh start;
To break yesterday’s patterns;
To stop telling myself
I can’t–
When I can,
I’m not–
When I am,
I’m stuck–
When I’m eminently free.

Image: “3 steps to have a great morning; open your eyes, take a deep breath and go back to sleep. Good Morning. #ThrowbackThursday #PratikPower” by Pratik Kadam is licensed under CC BY 2.0