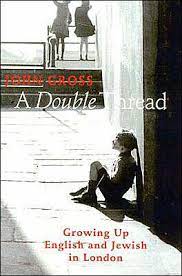 The relationship between England and its Jews is complicated as is in most countries where Jews have a history. Although there were probably Jews in England during Roman times, there is no evidence of an organized Jewish community. Today, England has one of the largest Jewish populations in the world and is second only to France in Europe. 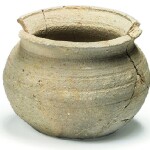 The first written record of a Jewish presence is dated 1070. Recent archaeological discoveries show proof of a kosher diet in an area known to have been inhabited by Jews.

Jews were a part of the English scene until 1290 when King Edward I expelled the community. During those two centuries,  Jews were an important part of the economic life of England, acting as usurers, living under the protection of the king and acquiring certain rights as king’s property which was both a blessing and a curse.

However, growing resentment of the Jews’ wealth resulted in laws requiring them to wear badges shaped like the ten commandments. In addition, when the kings were away, rising antisemitism resulted in attacks and even massacres of Jewish citizens as at York Castle. The fervor of the Crusades and false accusations of blood libel also added to the anti Jewish feeling culminating  in England becoming the first country to expel her Jews.

Between 1290 and 1656 when Sephardic Jews, refugees from Iberia living in Holland, returned under Cromwell, there may have been Jews living quietly with no formal community organization. 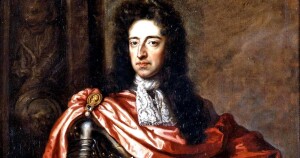 After officially returning to England, Jews were integrated into English life and took on important roles: Henry VIII used Jewish rabbis to justify his divorce from Catherine of Aragon and marriage to Anne Boleyn . In 1700, Solomon de Medina became the first Jew to be knighted when William III rewarded him for financial help during one of those convoluted European wars over who would rule what. By 1798, the Rothschilds had opened a bank and funded Wellington .

By 1753, Jews were naturalized and in 1846 the laws requiring special Jewish dress ware revoked. Under Queen Victoria, Jews were given titles and were seated in the Parliament. In fact, since 1858 Parliament has never been without practicing Jews. There is even a Hebrew Bible in the House of Commons for Jewish members to use in swearing in.

The nineteenth century had little overt anti-semitism and generally England had a reputation for tolerance even as immigrants came from Europe and poured into British cities. London elected David Salomons as Lord  Mayor in 1855. Benjamin Disraeli, born Jewish, was Prime Minister in 1868 and again from 1874 to 1880.

During this period a Jewish school was claimed to be the largest in the world . Jews excelled in sports, especially boxing. 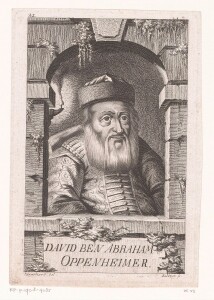 The British libraries both national and university, such as Oxford’s Bodleian, have some of the best collections of Judaica in the world. Beginning with the Jewish texts saved by monk Gregory of Huntington who, when the Jews were expelled in 1290, saved the community’s books to the acquisition of David Oppenheim’s huge -for the time- collection of books and manuscripts to the collection from the Cairo genizah, scholars from around the world flock to the British libraries.

Britain has also been the home to world renowned rabbis. Solomon Schechter’s reputation would have been solidified by his excavating the Cairo Geniza while at Cambridge University. Louis Jacobs’ Book of Jewish Belief is a well regarded classic. Leo Baeck spent the last years of his life after World War II serving as head of the World Union for Progressive Judaism. Jacobs Hertz’s Chumash was- and still is- the Chumash of choice in many synagogues. The recently deceased Lord Jonathan Sacks was known for his universalism and multiple publications.

In modern times, British has had a somewhat checkered relationship with her Jewish community. During the Nazi period, while initially welcoming thousands of Europe’s Jews, after the Evian Conference, England refused any refugees except for children. Initially 50,000 children were to be sent to England on the Kindertransports. Unfortunately, only 10,000 were sent before borders were closed.

This highly condensed history of the Jews in England will end with the rationale for the article. With the death of Prince Philip, a little-known story of his connection to Jewry has been repeated over and over. His mother Princess Alice of Greece used her wits to hide a family of Jews during the Nazi take over of Greece. Princess Alice is included as a Righteous among the Gentiles and is buried in Jerusalem. Her son, Prince Philip, was the first of the royal family to visit Israel, though unofficially, when he visited his mother’s grave in 1994. 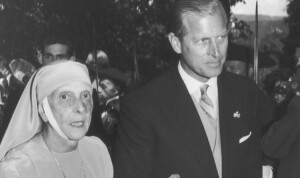 At that time he said, “The Holocaust was the most horrific event in all Jewish history, and it will remain in the memory of all future generations. It is, therefore, a very generous gesture that also remembered here are the many millions of non-Jews, like my mother, who shared in your pain and anguish and did what they could in small ways to alleviate the horror.”

“I suspect that it never occurred to her that her action was in any way special. She was a person with deep religious faith and she would have considered it to be a totally human action to fellow human beings in distress.”

Prince Philip also added his own recollection of Nazi antisemitism while studying at a boarding school as a 12-year-old boy, in the town of Salem in Southern Germany as Hitler rose to power. The school had been owned by one of his brothers-in-law. (Philip’s sisters all married Germans)

“It was the custom of the school to appoint a senior boy to look after the new arrivals. I was unaware of it at the time, but it so happened that our ‘Helper’, as he was called, was of Jewish origin. One night he was over-powered in his bed and had all his hair cut off. You can imagine what an effect this had on us junior boys. Nothing could have given us a clearer indication of the meaning of persecution.”

Phillip had played cricket for his school in England, and still owned his cricket cap which he offered to the Jewish boy . “I was pleased to see that he wore it.”

Books on England and British Jews: 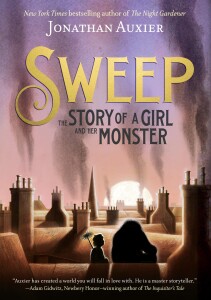 Auxier, Sweep: the story of a girl and her monster (JFIC)

Cameron, The Fruit of her Hands (FIC)

Gilbert. Churchill and the Jews (NF)

Gross. A Double Thread: growing up English and Jewish      in London (NF) 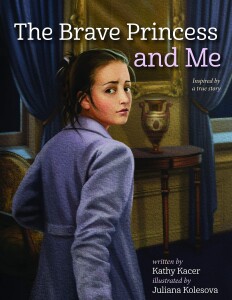 Jacobson, Shylock is My Name: the Merchant of Venice retold. (FIC)

Kacer, A Brave Princess and Me: inspired by a true story(E)

Liss, A Conspiracy of Paper (FIC) 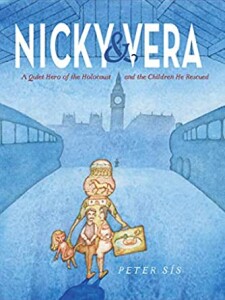 Sis, Nicky and Vera: a quiet hero of the Holocaust and the children he rescued (JNF)

Solomons, The House at Tyneford (FIC)

Voorhoeve, My family for the War (JFIC)

One thought on “England and the Jews”