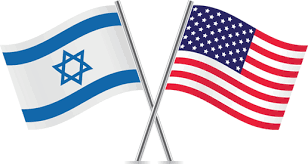 It’s not as well- known as Black History Month (February) or National Hispanic Heritage Month (September), but there actually is a Jewish American Heritage Month and we are right in the middle of it.

It is annually proclaimed and published in the National Register. This year’s proclamation begins:

“As we observe Jewish American Heritage Month, our Nation celebrates nearly 4,000 years of Jewish history and honors the numerous contributions of Jewish Americans to our country and the world. Rabbi Akiva, a great Jewish scholar, declared that a central principle of the Torah is to “love thy neighbor as thyself.” Jewish Americans have repeatedly demonstrated their dedication to this commandment, helping the downtrodden and pursue justice, sanctifying the name of God, and embodying the best of America.” 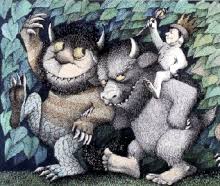 There are scores of print resources to celebrate Jewish American achievement. In addition, many institutions, universities, museums, and organization have online resources. The following is a link to resources on this year’s theme which is illustrators. Some of the most beloved-an often influential – American illustrators are Jewish: Roz Chast, Rube Goldberg, Ezra Jack Keats, Stan Lee, Maurice Sendak, https://www.jahm.us/

For other exhibits related to JAHM follow this link https://www.jewishheritagemonth.gov/

The Jewish Women’s Archive is a comprehensive resource for information about American Jewish women. Follow this link to meet some fascinating females who impacted American life. https://jwa.org/discover/throughtheyear/may/jahm

The following is a selection of books available in our library about various aspects of Jewish American history, culture, and people.   There are scores more on the shelves and on display. They are listed chronologically. J stands for Juvenile books; FIC is for fiction; NF means nonfiction. 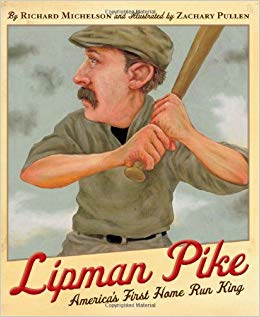 Pinkne — A Poem for Peter: the story of Ezra Jack Keats and the creation of The Snowy Day. (2016 (JBIOG)

Henderson — Sons and Soldiers: the untold story of the Jews who escaped the Nazis and returned with the U.S. Army to fight Hitler. (2018) (NF)

Aronson — Just Like Rube Goldberg: the incredible true story of the man behind the machines.(2019)(JBIOG