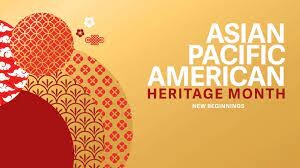 By chance Jewish American Heritage Month shares space with Asian Pacific Heritage Month. While the connection might seem tenuous, it’s a lot stronger than one may think.  After all, Israel is in Asia.

There have been Jews in Asia for hundreds-even thousands- of years, even if Jews in what is now Israel are not counted.

Countries that now have few if any Jews had large, vibrant communities with a culture that included literature, language, and ritual. Countries such as  India, Afghanistan, Iran, Iraq, Yemen and more  had flourishing communities until modern times while the countries of Europe and North America were mere backwaters.

Most of these ancient communities were established either in port cities or along the Spice Road in central Asia. In fact, legend says that the Jewish community in India dates back to at least 562 BCE. 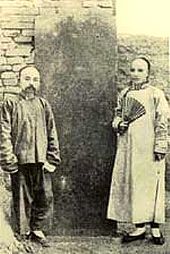 Today’s Asian Jews are usually those from countries such as Japan and China which also have a history. The Jewish community in China can be documented  back to at least 1126 when the first synagogue was established in Kaifeng.

There was little overt anti-semitism in the East Asia countries. Singapore became a haven for Jews and established a flourishing refugee community tens of thousands strong; the Japanese mostly did not buy into the diabolical plans for Jews although after Singapore was captured, the Jews were confined to a ghetto. 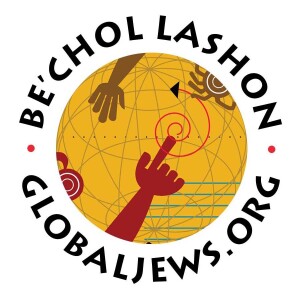 A more modern phenomenon was the frequent adoption of Asian- often Chinese or Korean- babies in the 60s and 70s and beyond.  At that time the goal was to totally assimilate these children, in effect denying their multicultural backgrounds.  Today through organizations such as Be’chol Lashon,*  Jews by birth, Jews by adoption and Jews by choice embrace their complex identities and are finding a place in the Jewish community along with the growing Black community of Jews. 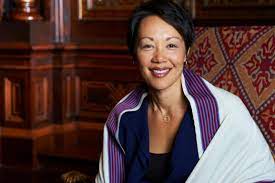 Asian Jews are showing up in all aspects of modern American  Jewish life including the rabbinate where Angela Buchdahl, senior rabbi at Central Synagogue in New York is the first Asian American rabbi.

Just as the United States is becoming a country with many ethnic and racial groups, so is the Jewish people. As the community grows, so will the literature both factual and creative.  May we all grow stronger  and be enriched by this.

*Be’chol Lashon  websites states that (Hebrew for “in every language”) strengthens Jewish identity by raising awareness about the ethnic, racial and cultural diversity of Jewish identity and experience. Be’chol Lashon brings the historic Jewish commitment to civil rights and racial justice forward into the 21st century. Embracing the historical diversity of the Jewish people and, more importantly, the growing diversity of the community today is the most important step toward securing relevancy in an exciting American future. www.globaljews.org

This list only scratches the surface of books relating to the Jewish experience in Asia.

Buck, Peony. An historical novel about the decline of the community of Kaifeng, China.

DeWoskin. Someday We Will Fly. Performers in the Warsaw Circus flee to Shanghai to save their lives. (YA) 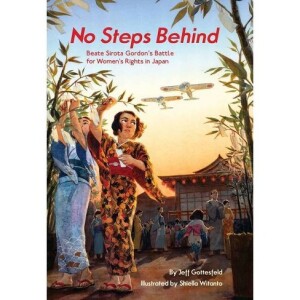 Freedman, My Basmati Bat Mitzvah. On the verge of age thirteen, a multi-ethnic girl ponders her relationship to Judaism. (J)

Gottesfeld, No Steps Behind: Beate Sirota Gordon’s battle for women’s right in Japan.  A brief picture book biography of the American born woman who helped bring democracy to Japan. (J)

Hiranandani, The Whole Story of Half a Girl. When she has to go to a new school, Sonia, whose father is Indian and mother is Jewish, faces an identity crisis. (J)

Hyde, Shanghai Sukkah.Marcus escapes Berlin and finds safety in Singapore but must find a way to celebrate Sukkot in a new environment. (J) 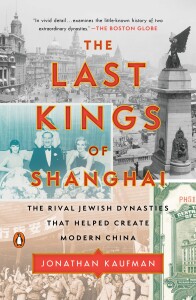 Kaufman, The Last of the Kings: the rival Jewish dynasties that helped create modern China. The story of the competition between the banking powers of Sassoon and Kadoorie.

Levine, In Search of Sugihara: the elusive Japanese diplomat who risked his life to rescue 10,000 Jews from the Holocaust.

Mochizuki, Passage to Freedom: the Sugihara Story. The dramatic story of the Japanese diplomat who saved the lives of 10,000 Jews.(J)

Pollak, Mandarins, Jews and Missionaries: the Jewish experience in the Chinese Empire.

Shang/ Rosenberg, This is Not a Test. A Chinese Jewish American pre-teen tries to reconcile his multiple identities in a period fraught with tension. (J) 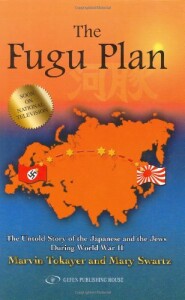 Shulevitz, The Travels of Benjamin of Tudela: through the continents in the 12th century. The Jewish Marco Polo. (J)

Tokayer, The Fugu Plan: the untold story of the Japanese and the Jews during World War II.

Xu, Legends of the Chinese Jews of Kaifeng. Legends and stories from the oral tradition.