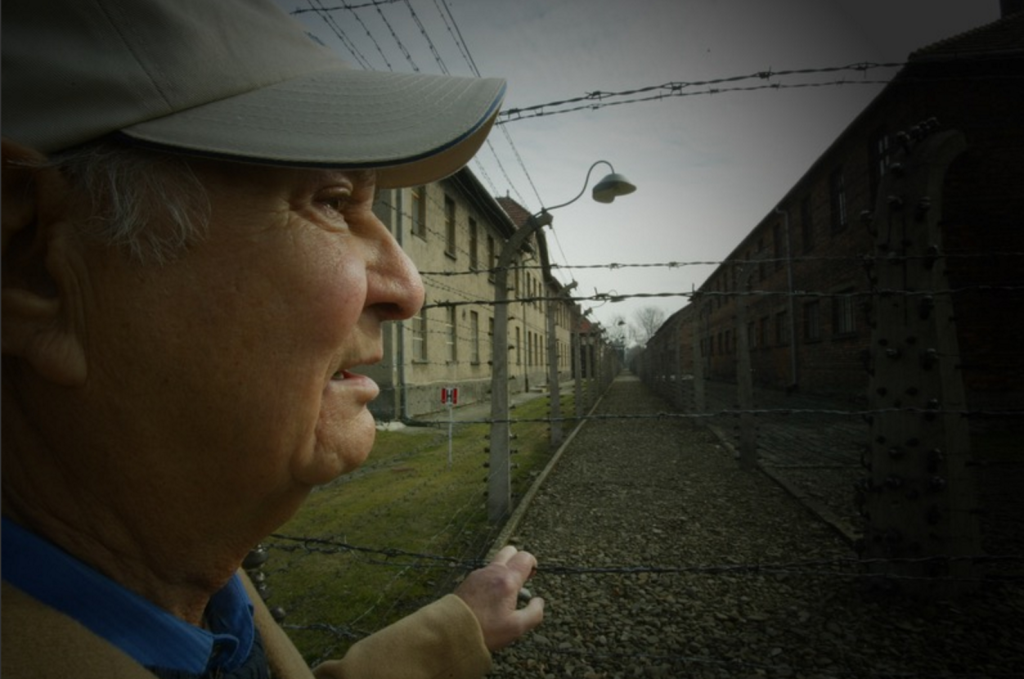 We were spellbound as the twelve survivors featured in the film told their gripping stories of how their families were torn apart during the Holocaust. These include Mietek Pemper, who had been the stenographer for the Kraków-Płaszów concentration camp Commandant – Amon Göth. Mietek Pemper helped Oskar Schindler compile his List. Also included is one of the few escapees from the terrors of Treblinka. Another survivor, tortured by Goth and saved by Schindler, notes how people with power have choices. Amon Göth, Commandant of the Kraków-Płaszów concentration camp, had power and chose to do evil. Oskar Schindler also had power and chose to do good.

In the film, intimate survivor testimony is brilliantly interspersed with archival photos. These survivors all lost all or most of their family. They each experienced different horrors during the Holocaust, either suffering in the camps, in hiding or fighting with the partisans. The survivors pointed out the very narrow path to their survival. The enemy kept changing the lies. In the camps, one day, every 10th person was shot. The next day, they shot every 11th. The next day, they shot women. And so it went. Every minute was spent struggling to survive. But all experienced the utter chaos after liberation. First there was shock. Only then, after a few days, did they have the time to ache with the agony of knowing that they lost everyone they loved. All shared the seemingly impossible task of attempting to face the future while living with the memory of these horrors and the pain of their lost families.

Three of the survivors were present and after the film, two of them spoke passionately of how important it is that we, our children, and all the generations that follow, never ever forget. They point out that we cannot forgive horrors and murders done to those who are not here to forgive.

Edward Mosberg, age 91, wore the Auschwitz uniform and cap. He spoke eloquently and with some rage, remembering the horrors of the Holocaust. Edward Mosberg lost sixteen members of his family. He shared many horrible memories. He told his sisters to stay at the back of a line of prisoners, so that they might avoid being picked. The SS told everyone in the line to turn around and his sisters were then in front and they were picked. He has always felt guilty that he told them to stay in the back. He feels that if he hadn’t, they might have survived.

The huge auditorium was packed and many spoke of what a wonderful film this is and that it should be shown in every school everywhere. Perhaps it will be nominated for an award as a documentary film.

To learn more about this film, please visit: http://destinationunknownmovie.com/ 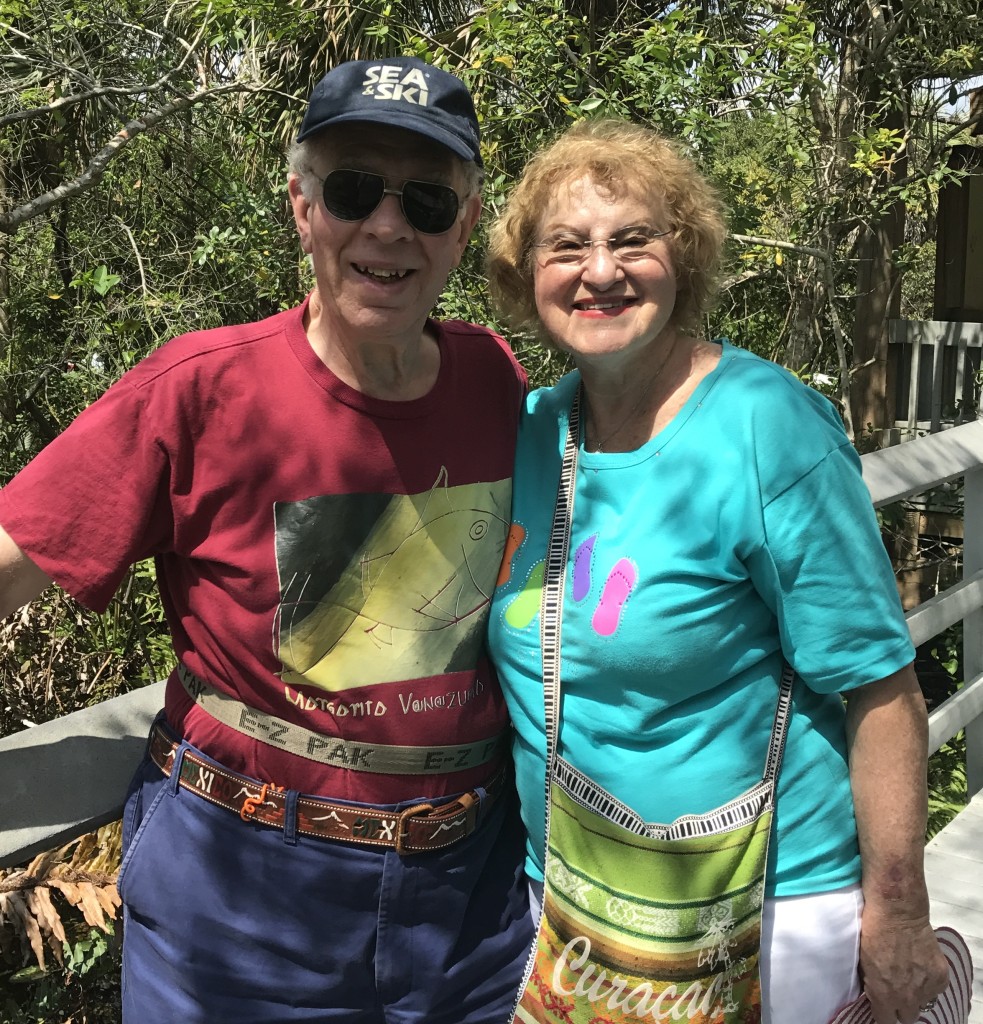